The Other Side: Chinese and Mexican Immigration to America | Asia Society Skip to main content 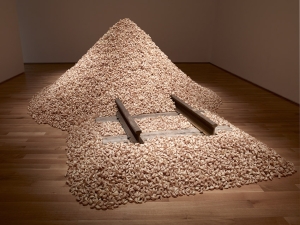 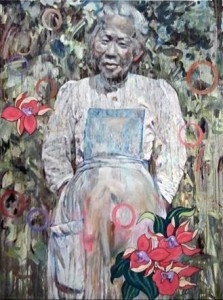 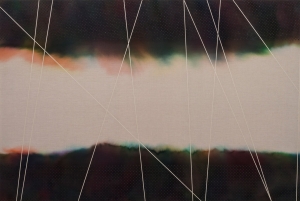 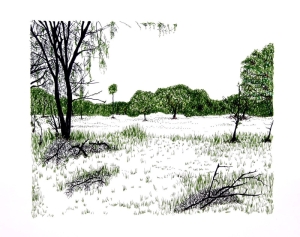 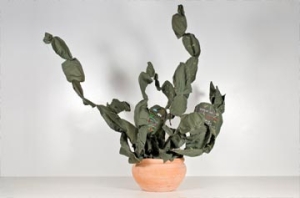 While the works employ different styles and references and span different historic periods, geographic locations, cultural influences, and gender perspectives, they are bound together by the common threads of memory, history, identity, and humanity.

By presenting these emotionally poignant and conceptually engaging works, The Other Side hopes to offer viewers a humanized perspective on complex immigration issues often overshadowed by mass media and politics.

A copy of the exhibition brochure can be downloaded here.

Admission to this exhibition is free for Asia Society Members and children ages 12 and under, $5 for Nonmembers.

Houston, Texas, March 5, 2015 — Asia Society Texas Center is excited to announce its upcoming exhibition, The Other Side: Chinese and Mexican Immigration to America. Featuring six contemporary artists, the exhibition explores recurring issues of immigration, border relations, and labor practices that have persisted throughout U.S. history and remain timely today. The exhibition will be displayed in Asia Society Texas Center’s Louisa Stude Sarofim Gallery from March 28, 2015 through July 19, 2015.

The inspiration behind the exhibition came about in 2012, when the United States formally apologized to those harmed by the Chinese Exclusion Act, a series of laws enacted from 1882 to 1943 prohibiting people of Chinese ancestry from becoming naturalized U.S. citizens. Fearing the so-called corruptive effects of the Chinese on the moral, cultural, and economic underpinning of mainstream, Euro-American society, Congress drafted laws which were the first to restrict immigration to the United States and had parallel consequences for other ethnic groups. The unusual gesture of legislative contrition, only the fifth in the nation’s history, suggested the importance of admitting and examining the traumas of our nation’s immigrant history.

“An exhibition like The Other Side could not be coming at a more important time for Houston, as we watch closely the developments around President Obama’s actions on immigration,” says Asia Society Texas Center Executive Director Bonna Kol. “We are a city made richly diverse by generations of immigrants, and this exhibition will bring people together in meaningful dialogue around thought-provoking artworks.”

The Other Side strives to offer a more humanized perspective on the complex immigration issues often overshadowed by mass media. The title of the exhibition comes from the reference in Latin American communities to the U.S. as El Otro Lado —the other side. The term refers to the promise of the “American Dream” that drives thousands of people across the border looking for work, security, education and ultimately a better life. The exhibition seeks to examine what motivates human migration and to also shed light on the experiences of Chinese and Mexican immigrants who have come to America. Personal tales of hardships, adversity, discrimination, and sacrifices come together to provide a greater understanding of our nation’s past; how far we have come; and where we still need to go.

“The experiences of Chinese and Mexican immigrants to America have been an important part of Houston’s history and growth as a city,” says the organization’s Nancy C. Allen Curator & Director of Exhibitions Bridget Bray. “The exhibition highlights the shared experiences of these communities.”

To celebrate the opening of the exhibition, Asia Society Texas Center will host an exciting Chinese and Mexican-themed Night Market on March 27 from 6:30-9:30 pm. This vibrant night of food, arts, and crafts sponsored by American First National Bank will offer a free first-look at the exhibition.

Following the March 27 opening, regular admission to the exhibition is free for Asia Society Members and children ages 12 and under, $5 for Non-members. Asia Society Texas Center is open Tuesday – Friday, 11 am to 6 pm and Saturday – Sunday, 10 am to 6 pm.

Andrea Bowers was born in Ohio. She received her BFA from Bowling Green State University and her MFA from California Institute of the Arts. She currently lives and works in Los Angeles.

Margarita Cabrera was born in Monterrey, Mexico and received her BFA in Sculpture and MFA in Combined Media from Hunter College of the City University of New York. She currently lives and works in El Paso, Texas.

Zhi Lin was born in Nanjing, China, and graduated from the China National Academy of Fine Art. In 1987, Lin attended the Slade School of Fine Art at University College, London where he later completed his MFA. Lin is a Professor in the Painting and Drawing Program at the University of Washington, Seattle.

Hung Liu was born in Changchun, China, and graduated from the Central Academy of Fine Art in Beijing. She emigrated from China to the U.S. in 1984 to attend the University of California, San Diego, where she received an MFA. She currently lives in Oakland and is a tenured professor in the art department at Mills College.

Born and raised in Los Angeles, Tony de los Reyes received his BFA from California State University, Northridge, and his MFA from San Francisco Art Institute. He lives and works in Los Angeles. 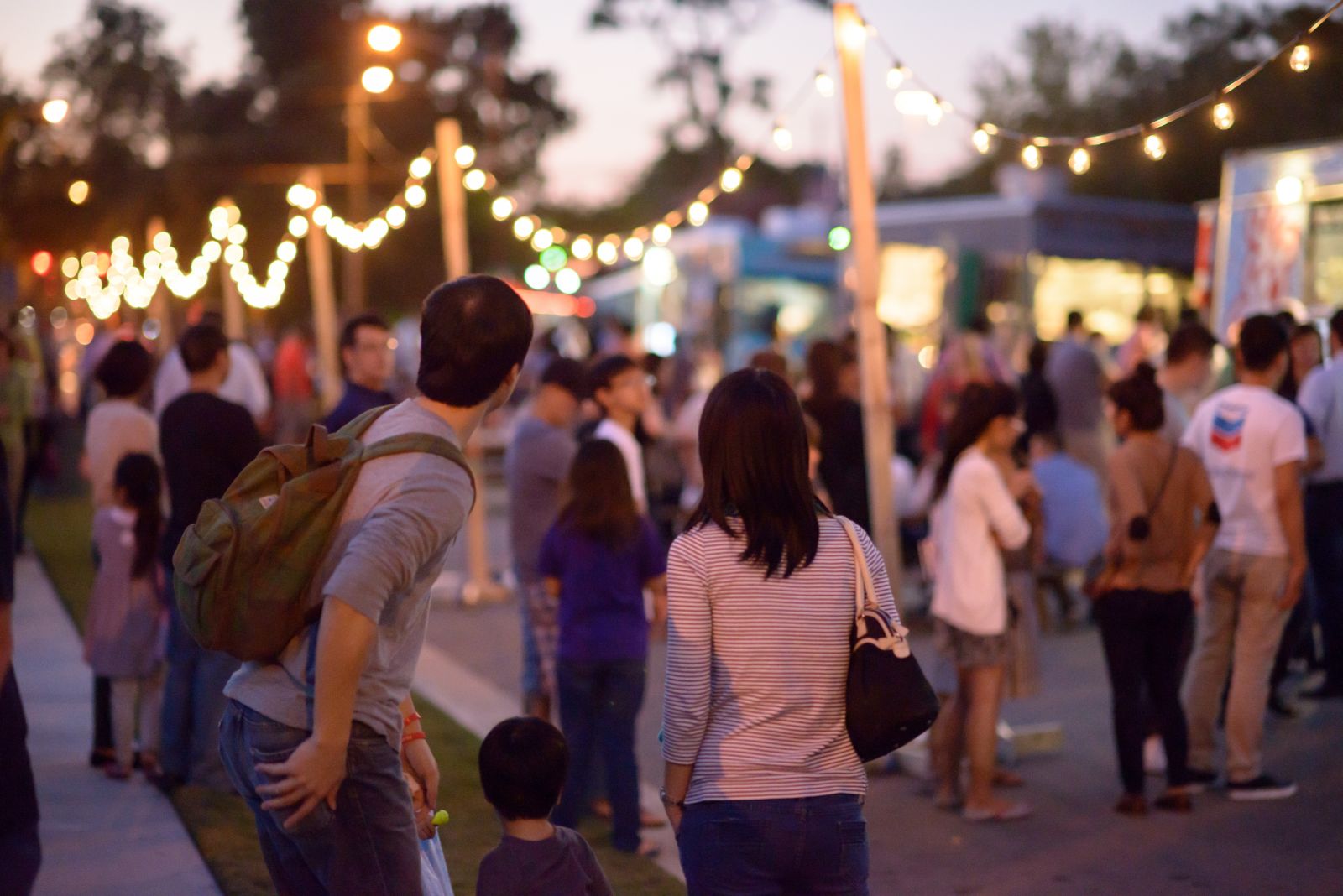 This vibrant night of food, arts, and crafts celebrates the opening of The Other Side: Chinese and Mexican Immigration to America. For an up-to-date listing of our activities and vendors, please visit the event page.

Arts+Culture Magazine: The Other Side: Chinese and Mexican Immigration to America

The Houston Chronicle: Immigrants From Around the World are Transforming Houston

Slate Magazine: The Papers Late-19th Century Chinese Immigrants Had to Carry to Prove Their Legal Status

International Examiner: 'Island' a Testament to Blood, Sweat, and Tears of Thousands

Time Magazine: Your Chinese Menu is Really a Time Machine

NPR: The Chinese 'Paper Son' Who Inspired The Look of Disney's Bambi 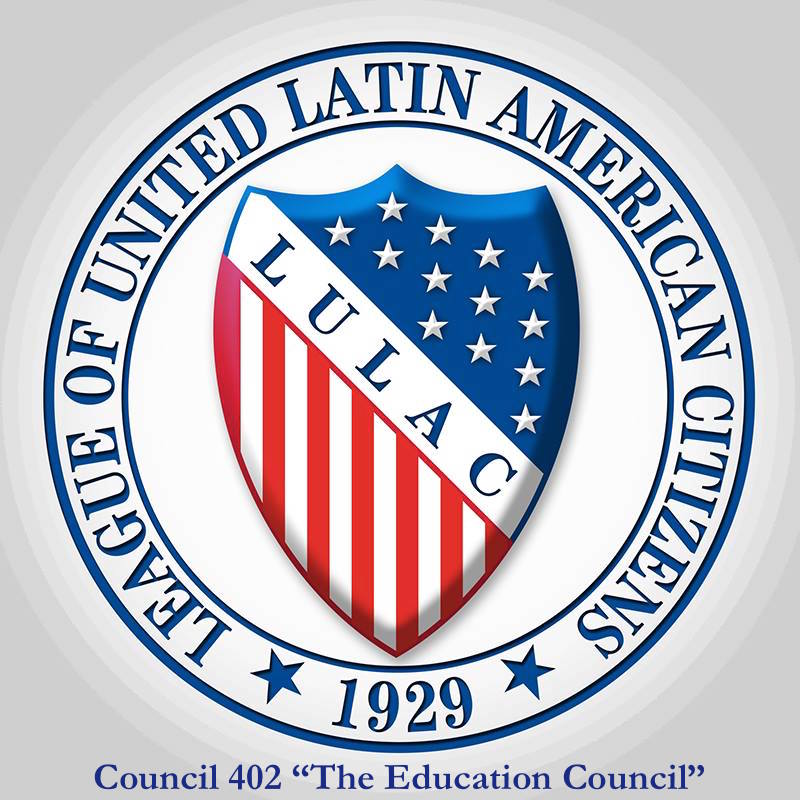 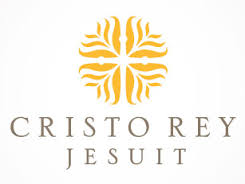