On August 23, 2018, Asia Society announced this year's recipients of the Asia Game Changer Awards, which recognize those making a transformative and positive difference for the future of Asia and the world. Asia Society is proud to partner with Citi to honor these extraordinary individuals and groups, continuing a tradition begun with the inauguration of the Asia Game Changer Awards five years ago.

The honorees this year include Thai rescuers who saved a squad of teenage soccer players trapped in a flooded cave, a team of Afghan girls who successfully competed in a U.S. technology competition, a record-breaking star runner from a small village in Nepal, and a group of Japanese volunteers working to secure the damaged Fukushima nuclear power plant following a tsunami. Indra Nooyi, the remarkable chairman and CEO of PepsiCo, will receive the Game Changer of the Year Award.

Honorees are nominated and selected by members of Asia Society’s global network. 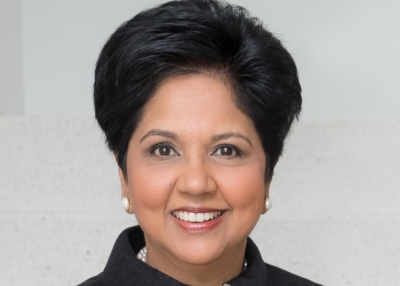 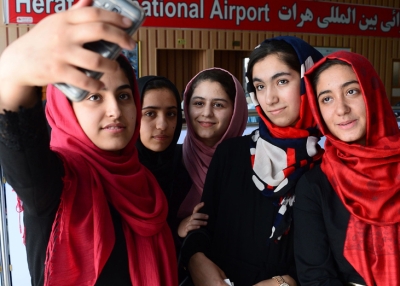 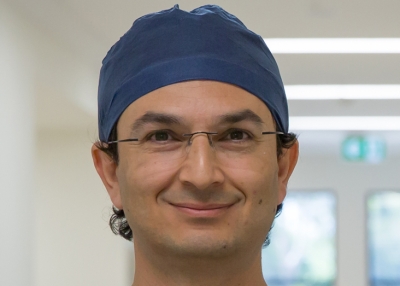 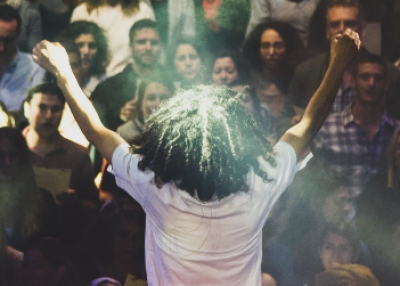 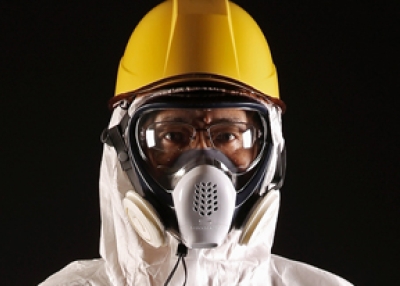 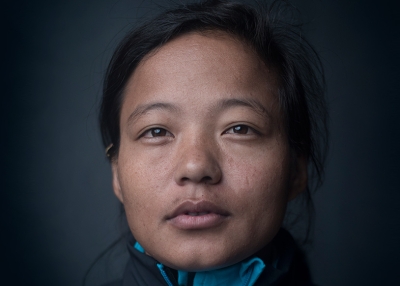 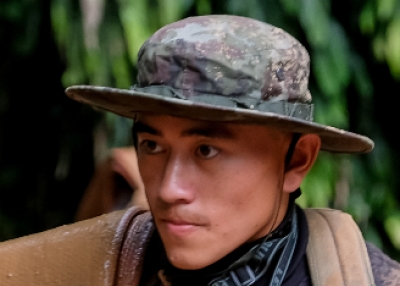 The Rescue Team at the Tham Luang Caves 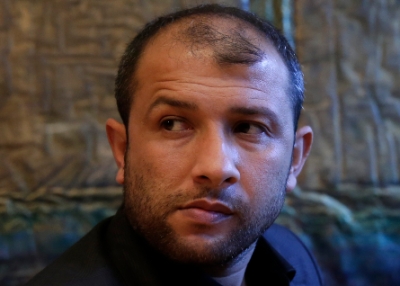 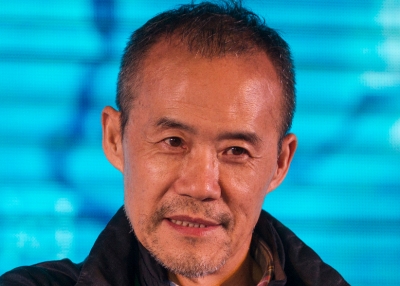