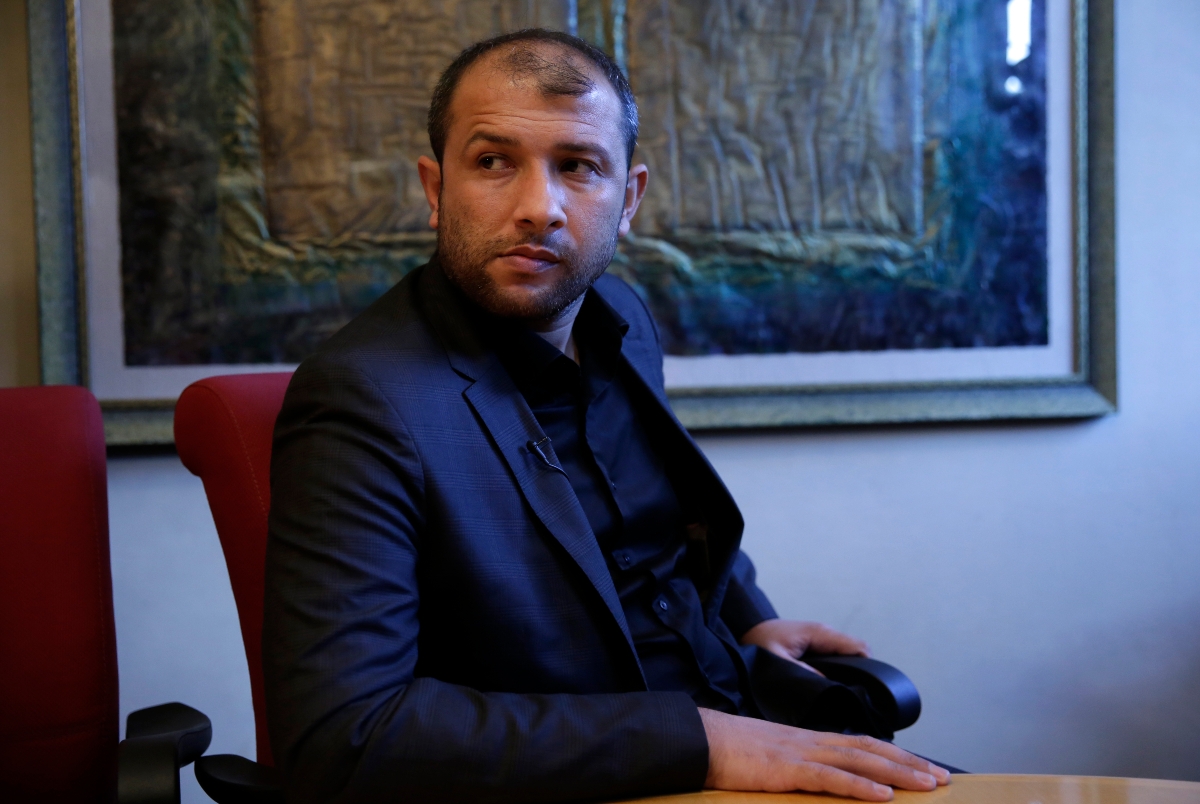 For Syria’s White Helmets, the unmistakable sound of air strikes means one thing: time to get to work saving others. Raed Saleh is the director of the White Helmets, a group of some 3,000 volunteers who are often the first to arrive on scenes of mayhem and utter destruction.

Before the civil war ravaged Syria, killing hundreds of thousands and forcing millions more to flee, Saleh sold electrical equipment in his hometown, Deraa. In March 2011, he began organizing protests and demonstrations in the town, where the uprising against President Bashar Assad's regime began, only to flee to Turkey after the Syrian military cracked down that June. It was when he returned home the following year that he formed the White Helmets with an initial group of around 20 volunteers — builders, tailors, and salespeople by trade — who set out to relieve suffering and pain in what had become the world’s worst humanitarian crisis. Less than a decade later, this small group has saved over 100,000 lives.

The White Helmets’ remarkable work has won global acclaim: They’re the subject of an Oscar-winning documentary, and they’ve been nominated for the Nobel Peace Prize. But the organization has also faced its share of adversity. Hundreds of volunteers have lost their lives trying to save others; recently, many have had to evacuate the country; and the group was recently subject to vicious online attacks organized by allies of President Assad.

Saleh, however, says the work must continue in a land where viable alternatives do not exist. “[These obstacles] will not make us change our mandate and way of working, and helping people who are in need,” he said. “In the end we are Syrians; we work for all Syrians.”