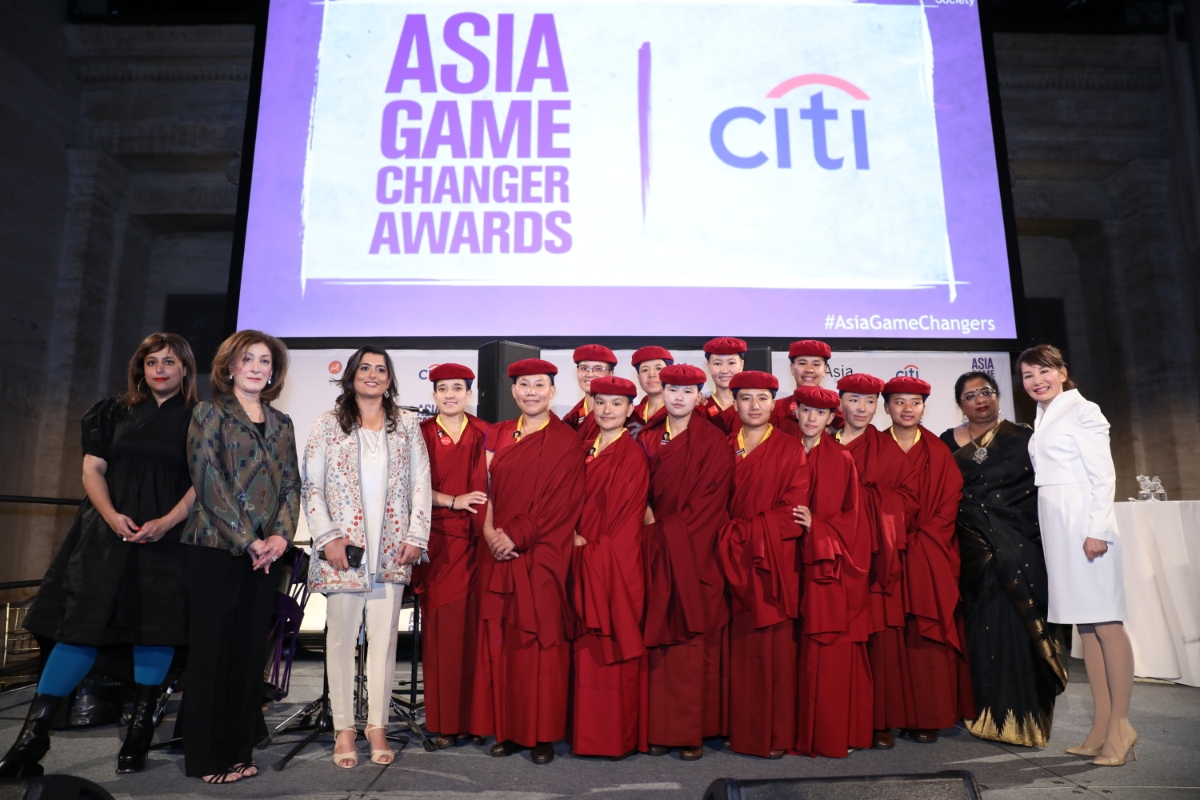 The 2019 class of the Asia Game Changers. (Ellen Wallop/Asia Society)

The Asia Game Changer Awards, launched by the Asia Society in 2014, are designed to fill a vital gap, identifying and honoring true leaders who are making a positive contribution to the future of Asia. These awards are bestowed annually to individuals, organizations, and movements that have inspired, enlightened, and shown true leadership in areas that reflect Asia Society’s core pillars of policy and business, arts and culture, and education.

Nominations for the Asia Game Changers are solicited from the Asia Society global network, which then embarks on a three-month process of feedback and voting that results in the final awardees.

Asia Society is thrilled to honor these people and their achievements, and to share their triumphs with the rest of the world, as they are each living representatives of the Asia Society mission: to promote mutual understanding and strengthen partnerships among peoples, leaders, and institutions of Asia, the United States, and the world. We invite you to join us in creating the atmosphere and conditions for future Asia Game Changers to develop and thrive. 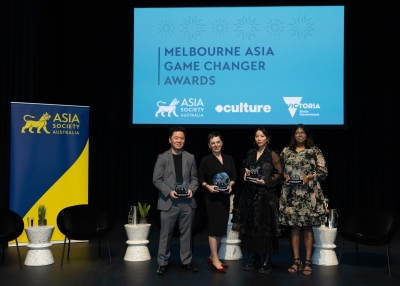 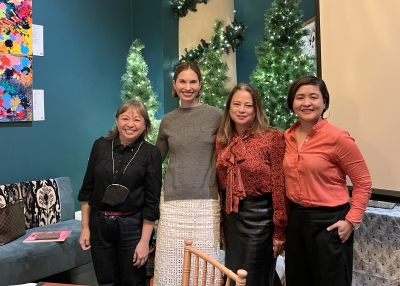 Last 15 November, Asia Society PH and Manila House co-hosted an exclusive dialogue with 2022 Asia Game Changer Nanette Medved-Po to discuss how a sustainable business for good is made and its lasting impacts on the lives it changes. 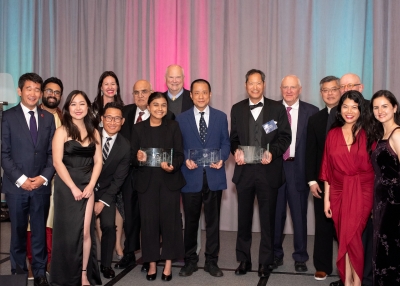 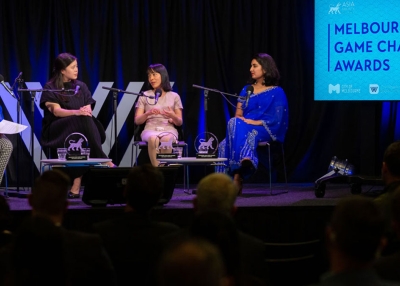 The Premier of Victoria, the Hon Daniel Andrews MP, thanks the Melbourne Asia Game Changer Award winners “for your ongoing commitment to strengthen the Asian-Australian relationship.” 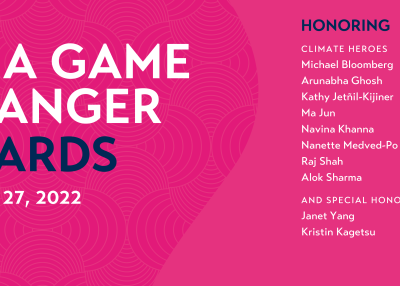 The seven honorees were recognized for their remarkable contributions in a challenging year for Asians in the United States.

In 2021, Asia Society's signature global initiative recognizes the achievement and impact of the Asian American community. 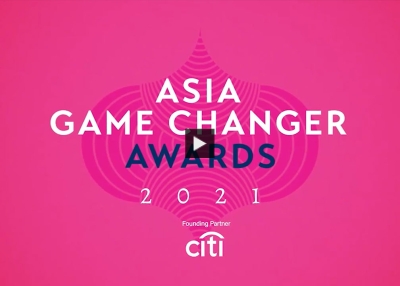 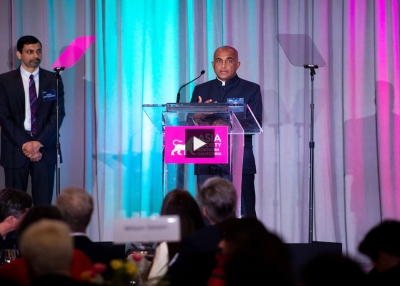 Asia Society Northern California pays homage to one of its former Advisory Board Members.
Watch Now 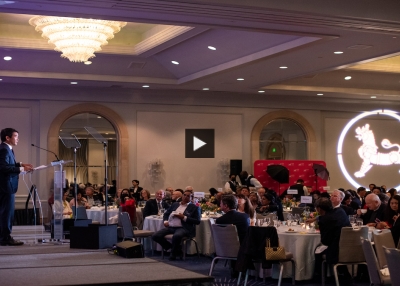 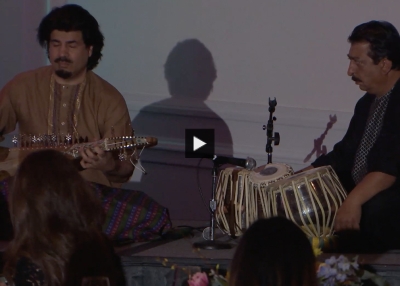 The most innovative Afghan Rhubâb player of his generation performs at the Asia Game Changer West Awards 2022.
Watch Now 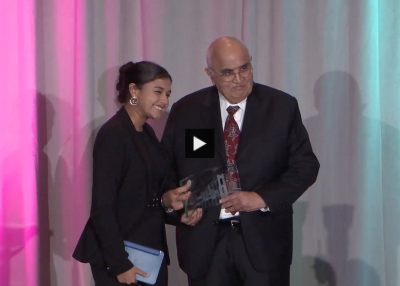 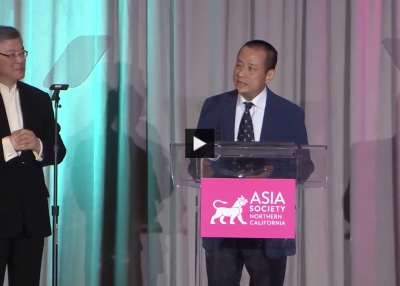