On August 8, 2017, Asia Society announced this year's recipients of the Asia Game Changer Awards, which recognize those making a transformative and positive difference for the future of Asia and the world. Asia Society is proud to partner with Citi to honor these extraordinary individuals and organizations, continuing a tradition begun with the inauguration of the Asia Game Changer Awards four years ago.

This year’s nine honorees include a young woman using rap music to fight a trauma in Afghanistan, a trailblazing CEO changing urban life in China, a Hollywood star building bridges between India and the world, and an environmentalist placing his life on the line to stop deforestation in his native country. His Highness the Aga Khan, spiritual leader to the world’s 15 million Ismaili Muslims, will receive the Asia Game Changer Lifetime Achievement Award.

Honorees are nominated and selected by members of Asia Society’s global network. 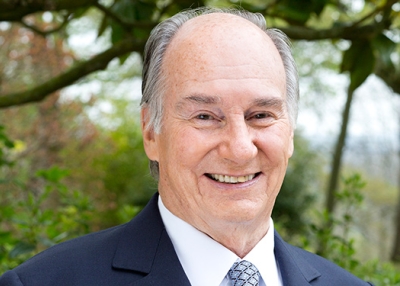 His Highness the Aga Khan

LIFETIME ACHIEVEMENT AWARD: For improving the lives of millions in Asia and around the world 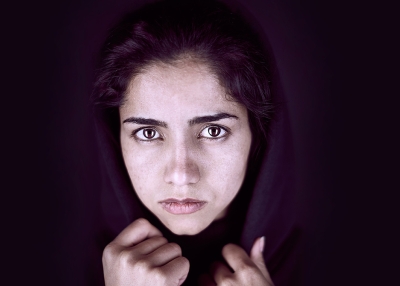 For using rap music to empower the girls of Afghanistan 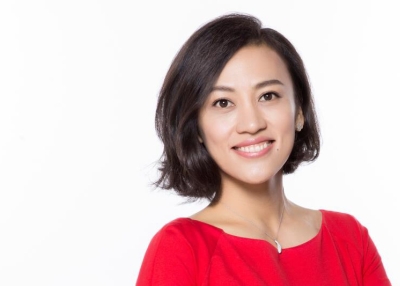 For revolutionizing transportation in China 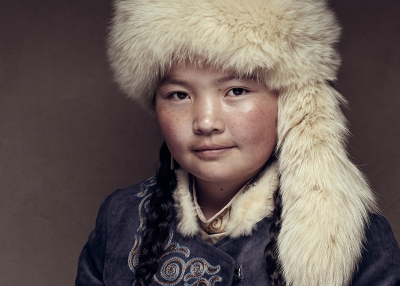 For breaking gender barriers at a remarkably young age 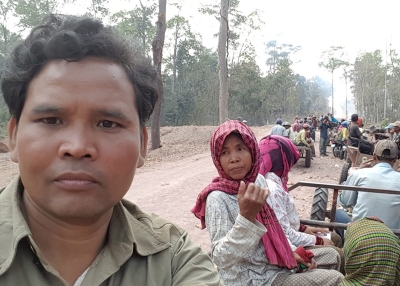 For risking his life to expose an environmental calamity 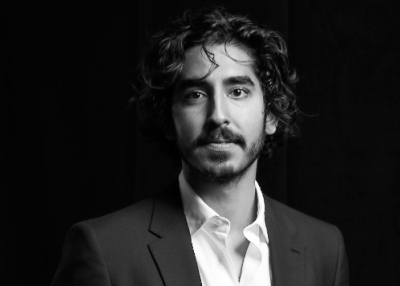 For using celebrity to place a spotlight on India’s poor 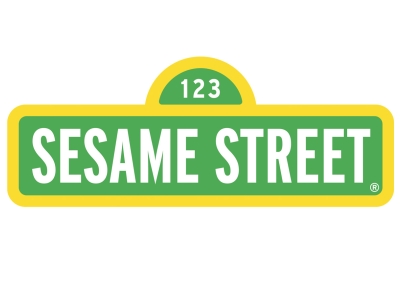 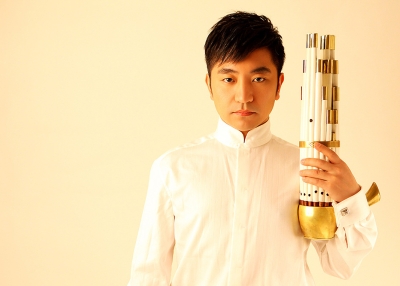 For showing that musical virtuosity knows no bounds 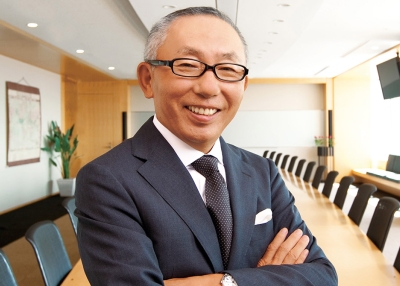