The Heroes of Fukushima | Asia Society Skip to main content 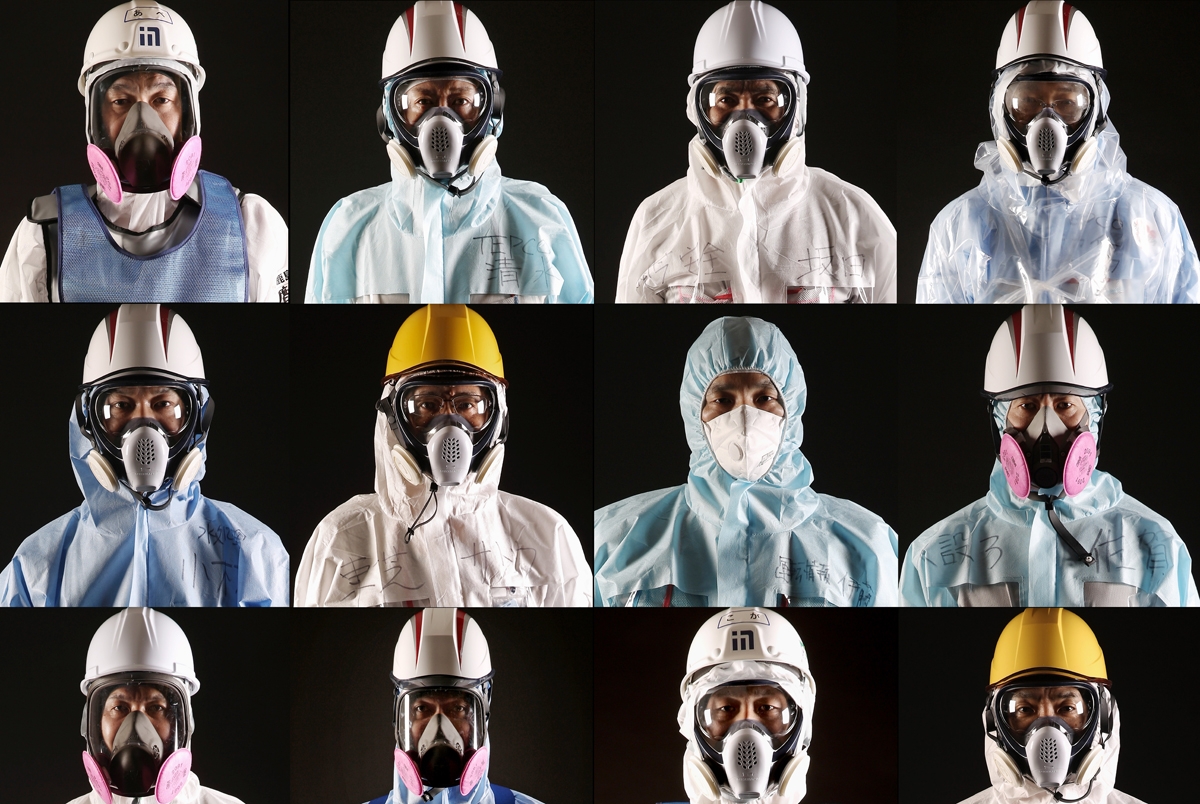 THE HEROES OF FUKUSHIMA

It was a disaster in triplicate — the most powerful earthquake ever recorded in Japan; the ensuing tsunami that ravaged the country's northeast; and then the series of explosions and meltdowns at the nuclear reactors at Fukushima. It was Japan’s gravest crisis since the Second World War, and had the potential of being the greatest nuclear disaster in contemporary history. But then a courageous group of first responders — firefighters, employees of the nuclear plant, and members of the Japanese Self Defense Forces — got to work. As an anxious nation waited, they returned to the so-called “exclusion zone,” where radiation levels were highest. Some went to the crippled plant, sleeping side by side in a small room and subsisting on limited food and water. They fought fires and flooded overheating nuclear fuel cores with seawater. Through their courageous work, the damage was contained, the danger zone was stabilized, and casualties proved far lower than estimated.

The bravery of the first responders, who were frequently stigmatized by those fearful of contamination, exacted a psychological toll. Accolades for their lifesaving work came slowly. In spite of these challenges, they pressed on, deflecting attempts to honor their work — many, in fact, have chosen to remain anonymous.

Today, seven years after an act of nature transformed their lives forever, the Heroes of Fukushima are widely recognized for saving countless lives during one of the darkest moments in recent Japanese history. But they would never call themselves heroes — only people bound by an unshakeable sense of duty.