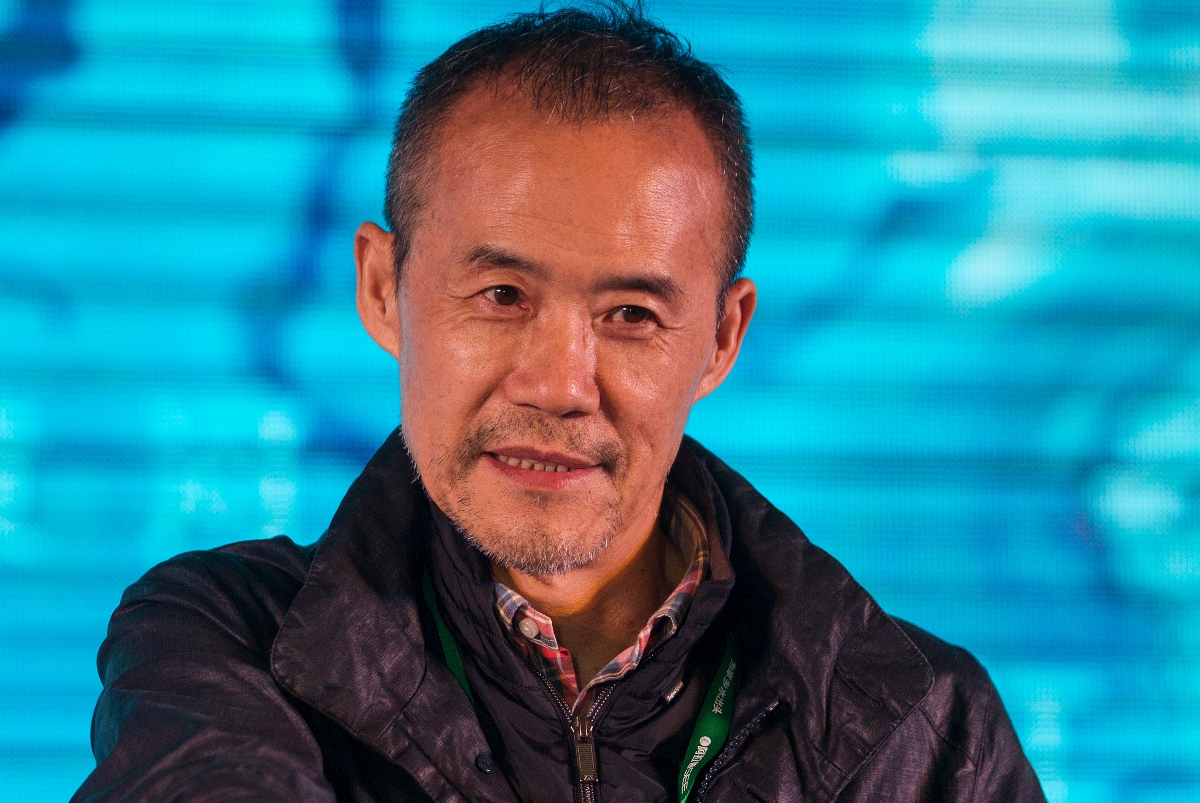 Wang Shi has never been afraid to climb. He built China Vanke Group, the organization he founded in 1984, into China’s largest residential real estate company, now worth $34 billion. But Wang is no mere businessman. As a mountaineer, Wang has climbed Mount Everest twice and, at age 66, became the oldest person ever to scale the tallest mountains on all seven continents and to visit the North and South Poles.

But Wang’s great and lasting accomplishment will likely be his commitment to environmental causes. During his expeditions to Everest, he led cleanup efforts to clear refuse left behind by other climbers and he participated in an expedition to Antarctica to highlight the effect of climate change on polar ice caps. He has led China’s Private Sector Delegation to the United Nations Climate Change Conference three times and has served as UN Environment Goodwill Ambassador. And from his position on the board of the World Wildlife Foundation, Wang has advocated for endangered species around the world through education, habitat preservation, and environmental awareness.

Wang’s environmental consciousness has gained fullest expression in his native country. He spearheaded China Vanke’s sustainable building initiatives by requiring all of its structures to achieve China’s Green Building Evaluation certification, which requires residential buildings to conserve water, energy, materials, and other resources. His mandate has already made a difference: China Vanke has built more than half of the “green buildings” constructed in China, and in 2018 alone, the company is projected to have reduced its cumulative carbon dioxide emissions by 5.3 million tons.

Wang’s commitment to environmental philanthropy has only deepened since he stepped away as chairman of China Vanke in 2017. This spring, he joined other prominent business leaders at the East-West Philanthropists Summit, where he gave a speech emphasizing government’s role in fostering environmental integrity. He also serves in advisory and leadership capacities for non-profit and non-governmental organizations and remains an active mountaineer and oarsman. He has even found time to focus on school construction and early childhood education in rural China through the Vanke Foundation, his company’s philanthropic arm, which donated more than $15 million to charitable causes in 2017.

For Wang, activism and philanthropy are as crucial to his legacy as the tremendous fortune he made in business. “I must take responsibility for the future,” he said. “Otherwise, my success isn’t worth anything.”