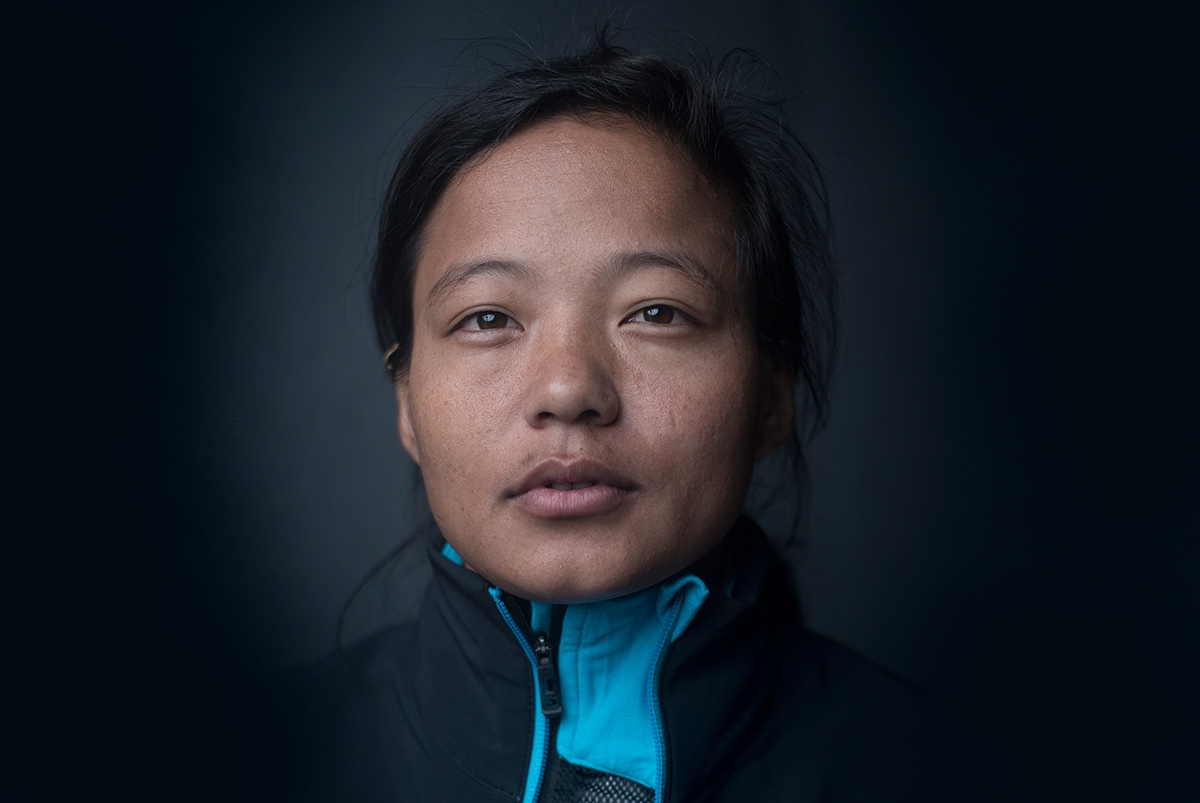 In one way or another, Mira Rai has always been running. As a girl, she ran to fetch water and food in a remote Nepali village, traversing alpine trails to feed her family's livestock. By 14, she had become a child soldier in Nepal’s civil war, training in karate and running — sometimes for her life. Following her safe return home, she continued to run — and continued to do so professionally — but opportunities for a girl in rural Nepal were few. In 2014, broke and ready to abandon her dreams, Mira Rai joined what she thought was an ordinary training run with friends, only to find that she had inadvertently entered a race. Nine hours and 50 kilometers later, she was the only woman who had completed the course — even beating many of the men. Almost by accident, she had found her calling in life.

Four years later, Rai has established herself as a bona fide star, blazing through the world's most challenging terrain — the foothills of the Himalaya — as a much-decorated "trail runner." She has not only won races — she has also set new course records at events as far from her home as France, and Scotland. She’s won athletic sponsorships, and she was named National Geographic’s Adventurer of the Year in 2016. But Mira Rai says she would run anyway — with or without the accolades — and that what matters to her is the chance to inspire young girls. She has mentored young female runners, organized trail races, and promoted her sport in Nepal, a patriarchal society where distance running remains outside the mainstream — and few girls receive the opportunity to pursue athletic careers of any kind.

“I want to transfer the chance I got to my little sisters in Nepal,” she said. “I want to help them learn what I learned and reach where I am today. I want them to have as big a name as mine someday."