For Excellence in Journalism on Asia 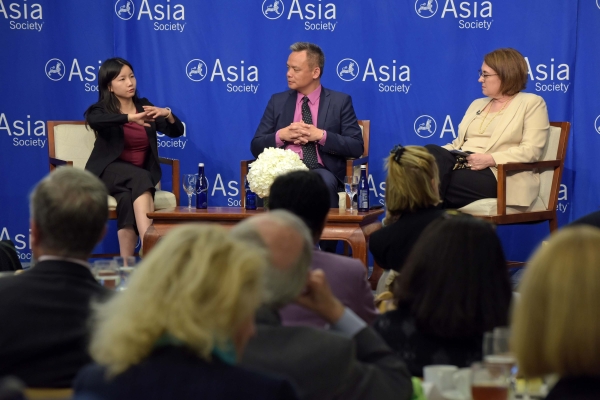 Yanan Wang of the Associated Press discusses "China Clamps Down," the series that won the Osborn Elliott Journalism Prize in 2019. Photo by Elsa Ruiz. 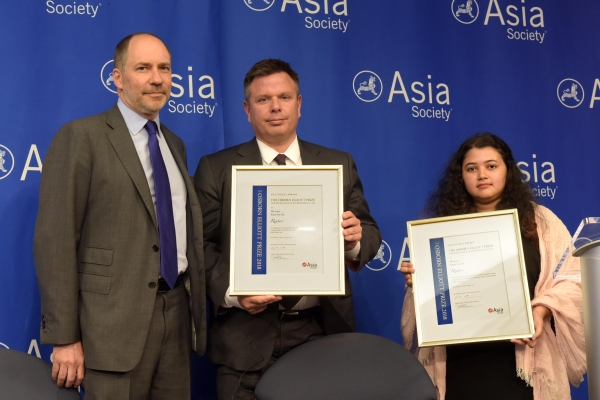 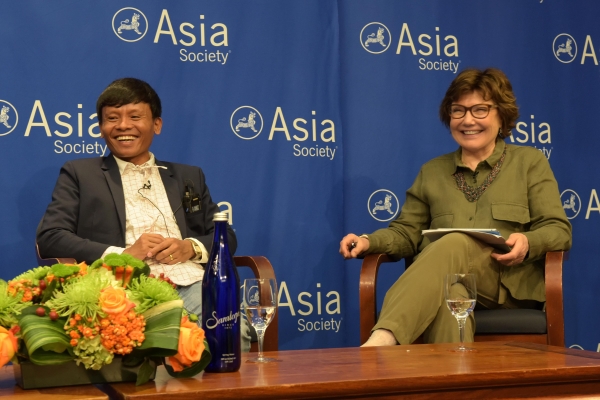 Irrawaddy correspondent Lawi Weng enjoys a light moment with NPR correspondent Deborah Amos, who moderated a conversation about the challenges of covering the Rohingya. (Elsa Ruiz) 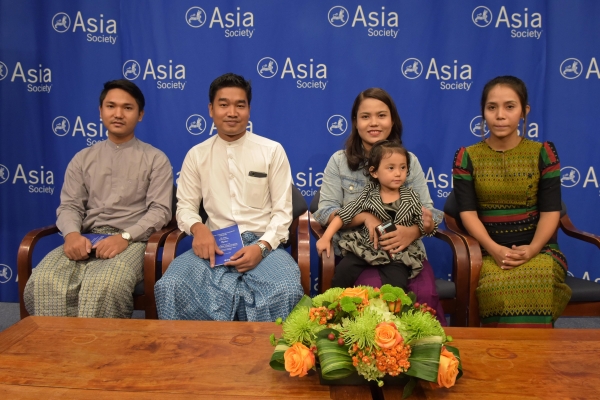 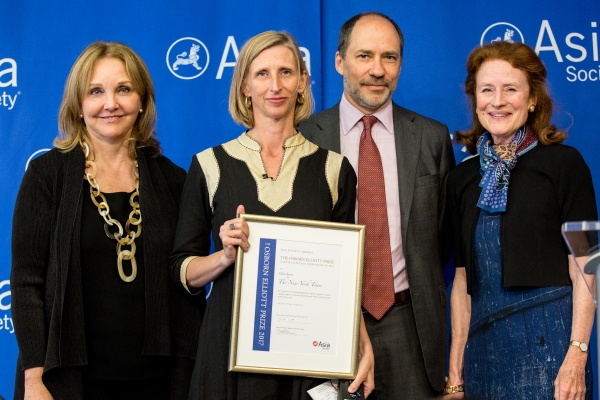 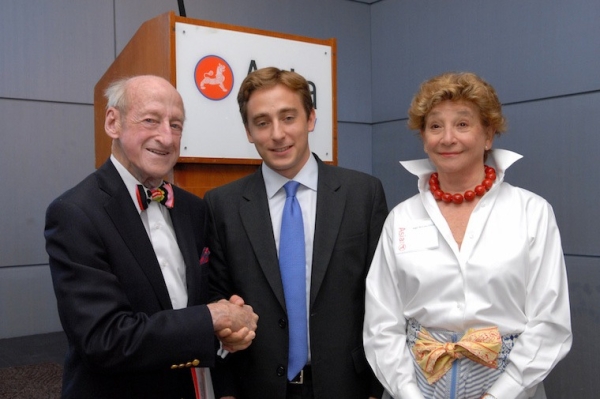 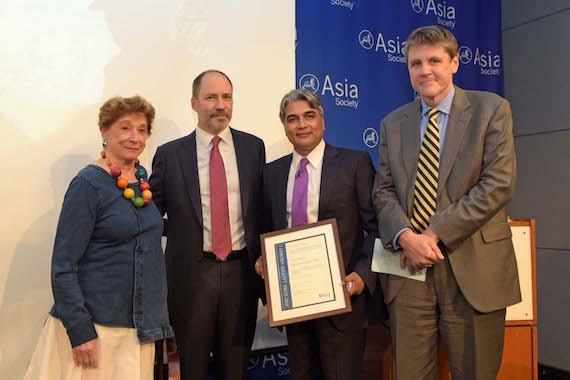 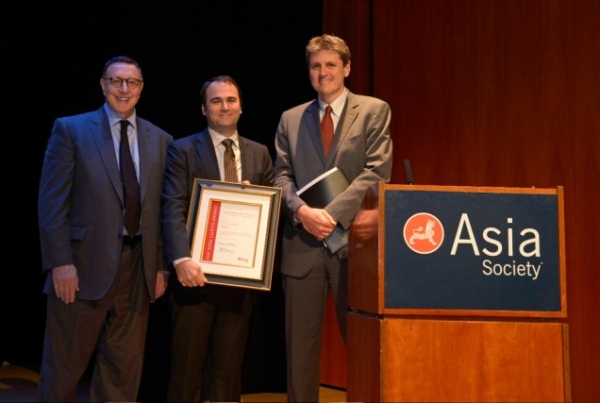 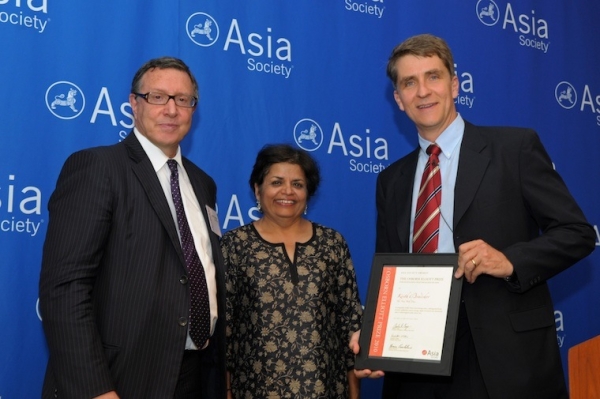 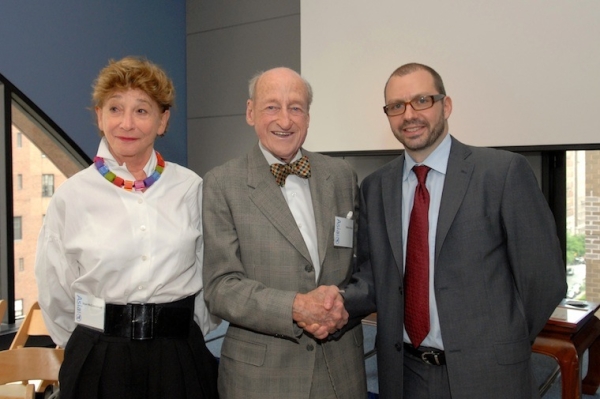 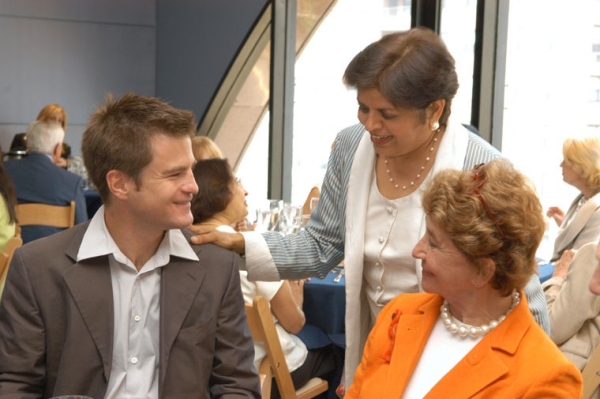 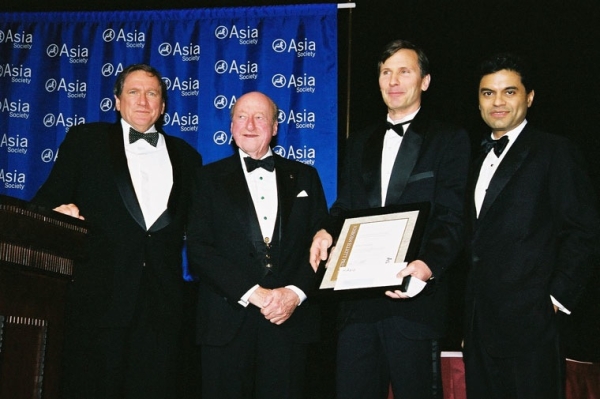 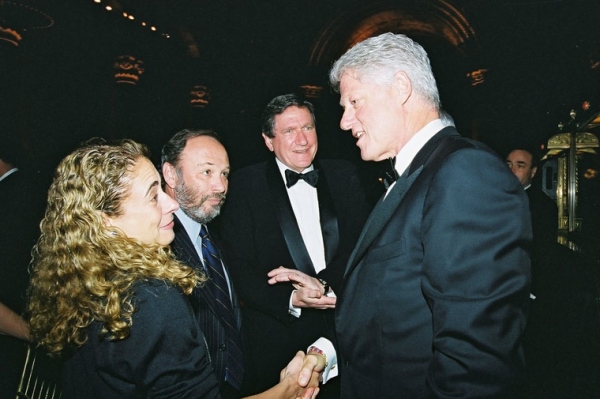 The 2022 Osborn Elliott Prize has been awarded to Matthieu Aikins and Jim Huylebroek for “Inside the Fall of Kabul,” an account of the takeover of Afghanistan by the Taliban, published by The New York Times Magazine. Read the full announcement here.

The two will be honored at an awards ceremony and discussion on Thursday, June 23, at 6:00 p.m. ET, hosted by Asia Society in New York.

Affectionately referred to as the “Oz Prize,” the Osborn Elliott Award for Excellence in Journalism on Asia honors the late Osborn Elliott, a legendary journalist and former editor-in-chief of Newsweek. Elliott set new standards for reporting and editing, and became one of the earliest practitioners of “civic journalism,” the deliberate focusing of the journalistic enterprise on urgent issues of public policy. 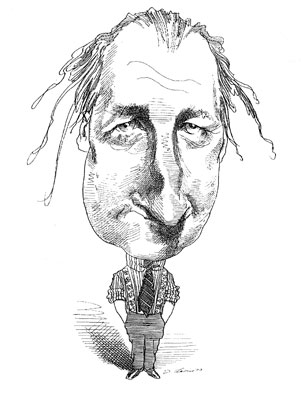