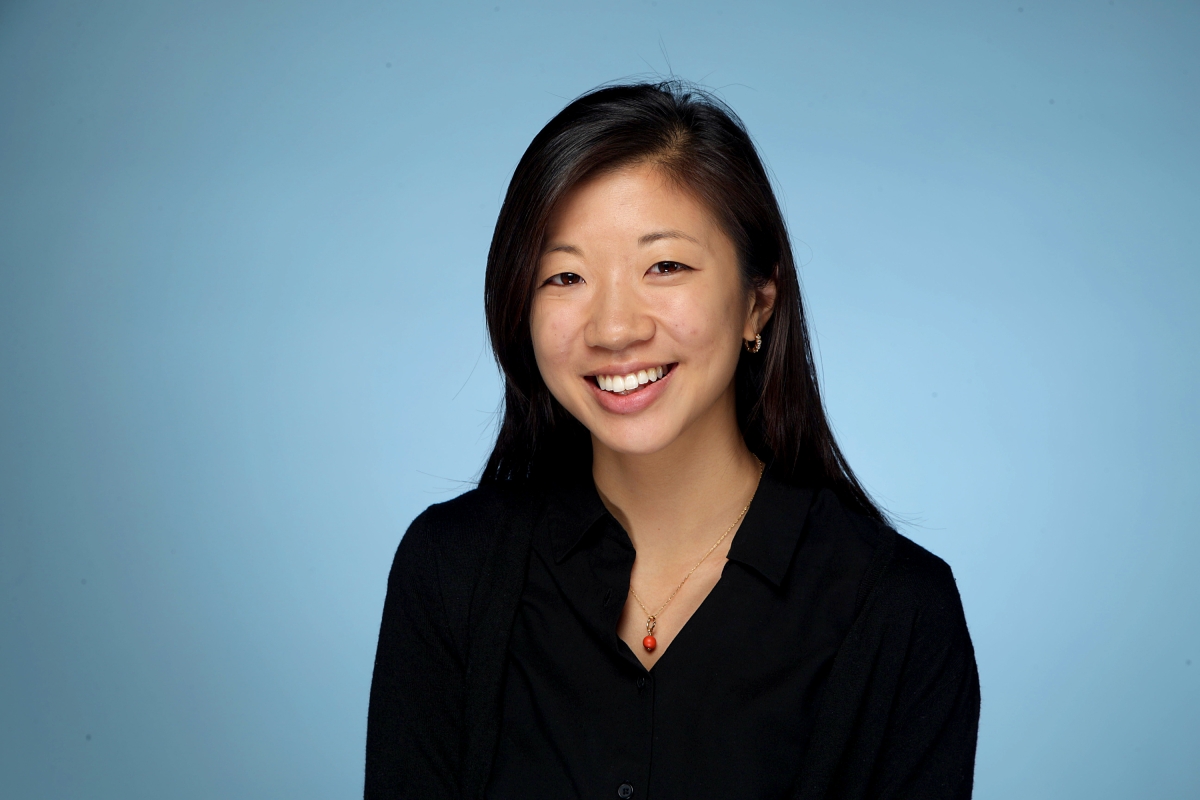 June 1, 2021 — Asia Society announced today that Alice Su of the Los Angeles Times has won the 2021 Osborn Elliott Prize for Excellence in Journalism on Asia for her coverage of China during 2020.

“Alice Su’s ambitiously conceived, deeply nuanced journalism humanized and added important new dimensions to our understanding of Xi Jinping’s China. She explained how missteps by a top-down regime dedicated to control contributed to the rapid spread of the terrifying pandemic that swept out of Wuhan. In a year of wide-ranging and difficult reporting, she showed the human cost of heavy-handed government policies, even as China's economic power grows."

"She reported that Beijing’s policies of ethnic erasure no longer are limited to the Uighur homeland of Xinjiang — like Tibet, a focal point of global concern — but extend to other large minority populations, the Mongolians and the Hui. In poignant detail, Su told the story of a country where the individual, from a silenced academic to victims of floods and the pandemic, looms ever small in the face of government power. Through meticulous reporting and documentation, Su’s work paints a people in the grips of a regime that brooks little criticism, and where the drive for stability trumps all.”

Alice Su is the Los Angeles Times’ Beijing bureau chief. Su grew up between Hong Kong, Taiwan, Shanghai, and California, studied at Princeton University and Peking University, and freelanced in the Middle East for five years before joining the Times in 2018. She won the 2014 Elizabeth Neuffer Memorial Prize from the United Nations Correspondents Association for her coverage of refugee crises in Jordan and Lebanon, and was a Livingston Award finalist in 2016 for her work on youth extremism in Jordan and Tunisia.

Alice Su and the Los Angeles Times will be honored at a discussion and awards ceremony held virtually on June 16 at 9 a.m. EST.  Brauchli will lead a discussion with Su on her stories, and on the challenges of reporting in China.

The Oz Prize Jury also recognized “extraordinary” COVID-19 coverage by three other outlets, and the important role of independent journalists in China:

“The Jury also wants to recognize the extraordinary and brave work entered by The New York Times, The Wall Street Journal, and the Associated Press on the COVID outbreak in China. From the Journal’s initial January 8 report on how China was battling a frightening new strain of coronavirus, to the fearless, on-the-ground reporting and forced, extended quarantines of reporters from the Times and the Journal, to the investigative work by all three organizations into the origins and mishandling of the crisis, these journalists, like Alice Su, showed the importance and power of clear-eyed, independent journalists in China. A number of them, including Chris Buckley, the Times’ bureau chief, had their credentials revoked and no longer can report in China.”

Asia Society’s Osborn Elliott Prize is the premier honor bestowed for excellence in journalism on Asia. The $10,000 cash award is presented annually to the best example of journalism about Asia during the previous calendar year. It honors the late Osborn Elliott, legendary journalist, author and former editor-in-chief of Newsweek. Elliott was a leading figure in the field of journalism who became one of the earliest practitioners of “civic journalism”—the deliberate focusing of the journalistic enterprise on urgent issues of public policy.

Find out more about the Oz Prize and prior winners at AsiaSociety.org/OzPrize.

Read the stories Su reported during 2020 that won the Oz Prize:

Inside Xinjiang, survivors of China’s internment camps speak December 17, 2020
China cracks down on Inner Mongolian minority fighting for its mother tongue September 3, 2020
China’s new campaign to make Muslims devoted to the state rather than Islam November 20, 2020
First a pandemic, then the floods: Villagers in southern China face devastation again July 15, 2020
China’s crackdown on professors reminds many of Mao era June 27, 2020
Wuhan’s survivors find no closure from the coronavirus May 24, 2020
Dreams of a Red Emperor: The relentless rise of Xi Jinping October 22, 2020