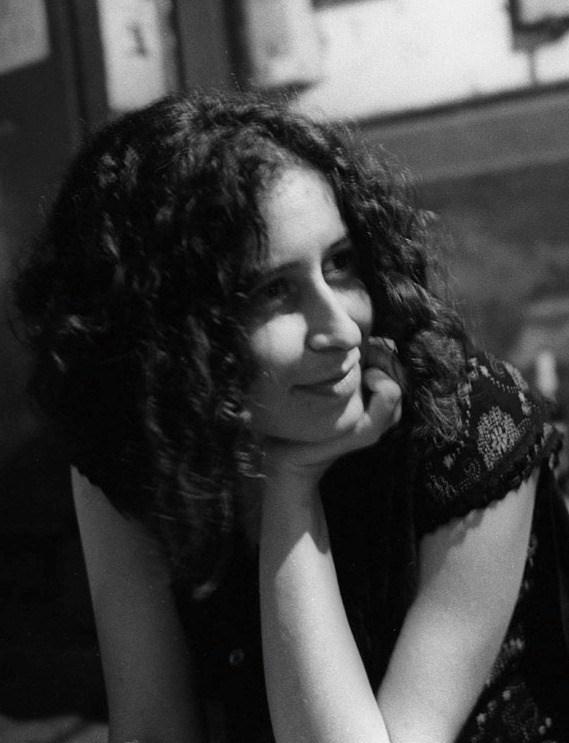 April 3, 2012; New York, NY.Asia Society is pleased to announce that April Rabkin of Fast Company magazine has won the Osborn Elliott Prize for Excellence in Journalism on Asia for a three-part series of stories illuminating how Chinese society is changing. The stories are: “Follow the Billionaire,” in which she profiles recycling tycoon Chen Guangbiao and his efforts to transform Chinese philanthropy, “The Social(ist) Networks,” examining the unique role of social networking in China, and “The People's Education Army,” about a group of elite Beijing high school students. Rabkin is a Beijing-based contributing writer for Fast Company, covering leading business figures and social trends in China.

The $10,000 cash prize will be presented at an evening program on May 21, 2012, at Asia Society in New York. Five finalists will also be honored. For more about the winning and finalist stories, as well as program details, visit AsiaSociety.org/ozprize.

According to Norman Pearlstine, Chief Content Officer at Bloomberg and former Editor-in-Chief of Time Inc., who chairs the jury for the prize, “April Rabkin’s three-part series captures the flavors and nuances of the lives of real people in fast-changing China, from the angst of social networking behind the great firewall, to nouveau rich billionaires who want to be the world’s biggest philanthropists, to nerdy yet pampered teens with big dreams. The jury was impressed by how her vibrant and effervescent writing enhanced her insightful look at the human side of one of the biggest social and economic transformations of our time.”

Pearlstine also commended five finalists for the prize which he said reflected “the extraordinary quality and breadth of the applications” from across Asia and the United States:

About the Osborn Elliott Prize for Excellence in Journalism on Asia

The “Oz Prize” honors the late Osborn Elliott, legendary journalist, author and former editor-in-chief of Newsweek. Elliott was a leading figure in the field of journalism who became one of the earliest practitioners of “civic journalism”—the deliberate focusing of the journalistic enterprise on urgent issues of public policy. The Oz Prize is awarded annually for the best written example of journalism about Asia appearing during the calendar year.

Previous winners have included Keith Bradsher of The New York Times (2010), a team of writers from the International Herald Tribune (2009), Shai Oster of The Wall Street Journal (2008), Evan Osnos of the Chicago Tribune (2007), and Barbara Demick of the Los Angeles Times and Matthew McAllester of Newsday (2006).

For more information about the Oz prize, visit AsiaSociety.org/ozprize.