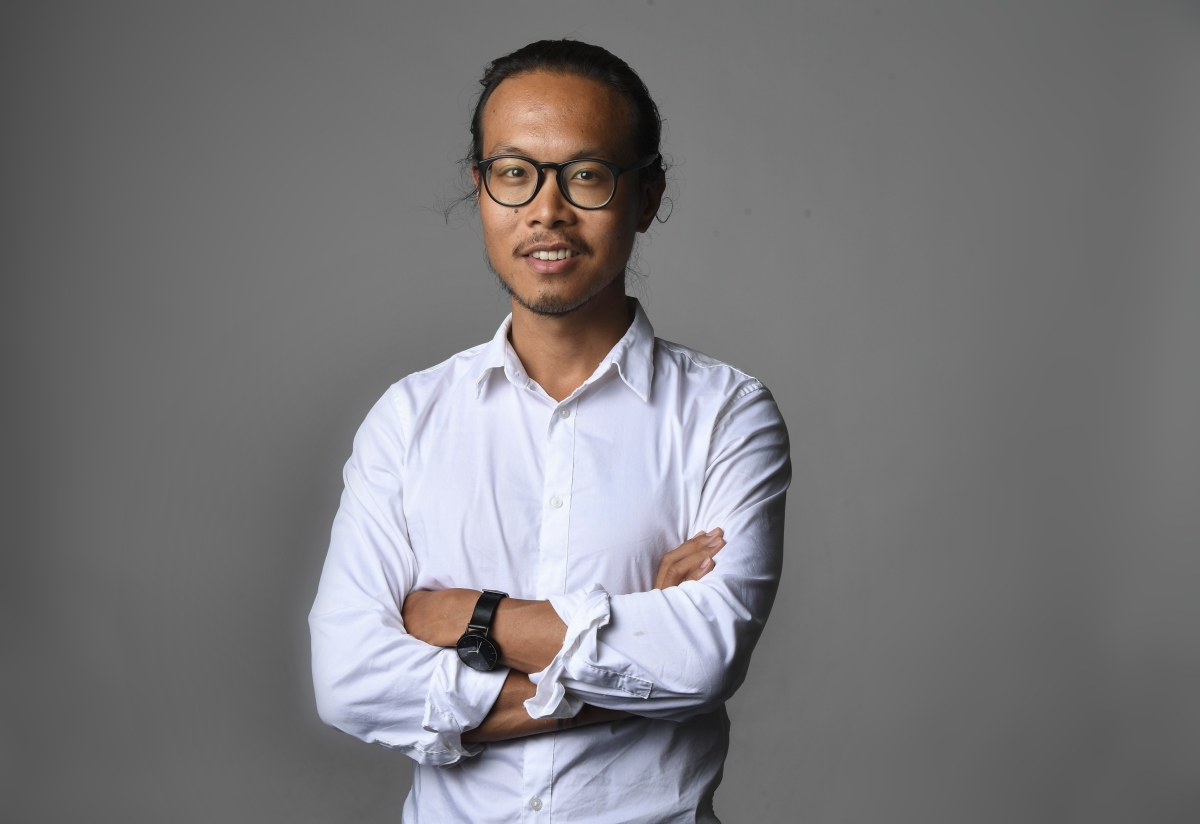 NEW YORK, NY; May 8, 2020—Asia Society announced today that Gerry Shih of The Washington Post has won the 2020 Osborn Elliott Prize for Excellence in Journalism on Asia for his wide-ranging and penetrating coverage of China.

The award-winning stories were reported over the course of 2019, on topics ranging from use of a hidden military base in Tajikistan, a clandestine Twitter crackdown, and the disappearance of student activists at Peking University. He told stories of the damage caused by a chemical disaster in Xiangshui County, 200 miles north of Shanghai, and ex-laborers in Shenzhen, whose efforts to build a Chinese boomtown left them dying of lung disease. He also reported on the oppression of the Hui minority, in China’s heartland, an expansion of the repression begun thousands of miles away against another Muslim minority, the Uighurs, in Xinjiang province.

The independent jury that selects the Oz Prize winner said in a statement:

“Gerry Shih’s reporting on China epitomizes the clarion role of independent journalists in a tightly controlled, technologically empowered authoritarian state. He explored important topics Beijing is in no hurry to publicize, from its quiet military encroachment in central Asia to the state’s suffocation of the Hui people and culture. He lifted above the single-minded din of economic growth the voices of people who have surrendered their health, their homes and their access to the world in exchange for development of mega-cities, globalized industry, and a rigidly policed, digital society.”

The jury also recognized the work last year of other foreign journalists in China. In particular, the jury cited Reuters, for its “exceptional” work covering the massive popular protests in Hong Kong against proposals backed by Beijing that undermined promises made when the city was returned to China in 1997.

Gerry Shih is a China correspondent for The Washington Post. He was based in Beijing from 2014 until March 2020, when the Chinese government revoked the press credentials of a dozen American journalists at The Post, The Wall Street Journal, and The New York Times. Before joining The Post in 2018, he was a Beijing correspondent for the Associated Press, where he reported on China’s ethnic policies and its re-education and surveillance campaign in the Xinjiang region. He was part of a team of Associated Press reporters that was awarded the Osborn Elliott Prize in 2019 for its coverage of Xinjiang.

Gerry Shih and The Washington Post will be honored at a discussion and awards ceremony held virtually on May 19. Jury Chair Marcus Brauchli will lead a discussion with Shih on his stories, and on the challenges of reporting in China now and in future.

The jury’s statement also addressed the issue of foreign journalists in China in light of that country’s decision to expel foreign journalists, including Shih, from The Post, The New York Times, and the Wall Street Journal. This action was taken in response to new U.S. restrictions on the number of Chinese citizens who could work for state-run Chinese media in the United States. The Oz Prize jury stated:

“Foreign journalists have played an ever-more-important role in China over the last generation, as this prize competition has seen over the years. They have uncovered corruption by the families of Beijing’s leaders. They have revealed fraud by Chinese companies raising capital abroad and environmental and human-rights abuses by factories serving the world’s consumers. In the last two years, foreign reporters in China have documented the government-ordered incarceration and indoctrination of the Uighur minority in western China. They also have told the stories of China’s justly celebrated economic expansion, of the emergence of a new class of brilliant, entrepreneurial leaders who are rethinking how societies can operate, and the scientific and technological achievements that have followed.”

“The jury for the Osborn Elliott Prize deeply regrets moves by both the United States and China to restrict the access of journalists and media to the other’s country. The outstanding nominations the Jury reviews every year and the winners it has chosen for this prize are a reminder of the important role of journalism and open information flows in global development.”

The Oz Prize jury is chaired by Marcus Brauchli, managing partner of North Base Media and the former top editor of both The Washington Post and The Wall Street Journal. The jury includes Dorinda Elliott, SVP, Director of Programs at China Institute; Mei Fong, Pulitzer Prize-winning journalist and Director of Communications and Strategy at the Center for Public Integrity; and Alec McCabe, Senior Editor, Emerging Markets, Bloomberg News.

Asia Society’s Osborn Elliott Prize is the premier honor bestowed for excellence in journalism on Asia. The $10,000 cash award is presented annually to the best example of journalism about Asia during the previous calendar year. It honors the late Osborn Elliott, legendary journalist, author and former editor-in-chief of Newsweek. Elliott was a leading figure in the field of journalism who became one of the earliest practitioners of “civic journalism”—the deliberate focusing of the journalistic enterprise on urgent issues of public policy.

Previous winners of the prize are:

Find out more about the Osborn Elliott Prize at AsiaSociety.org/OzPrize