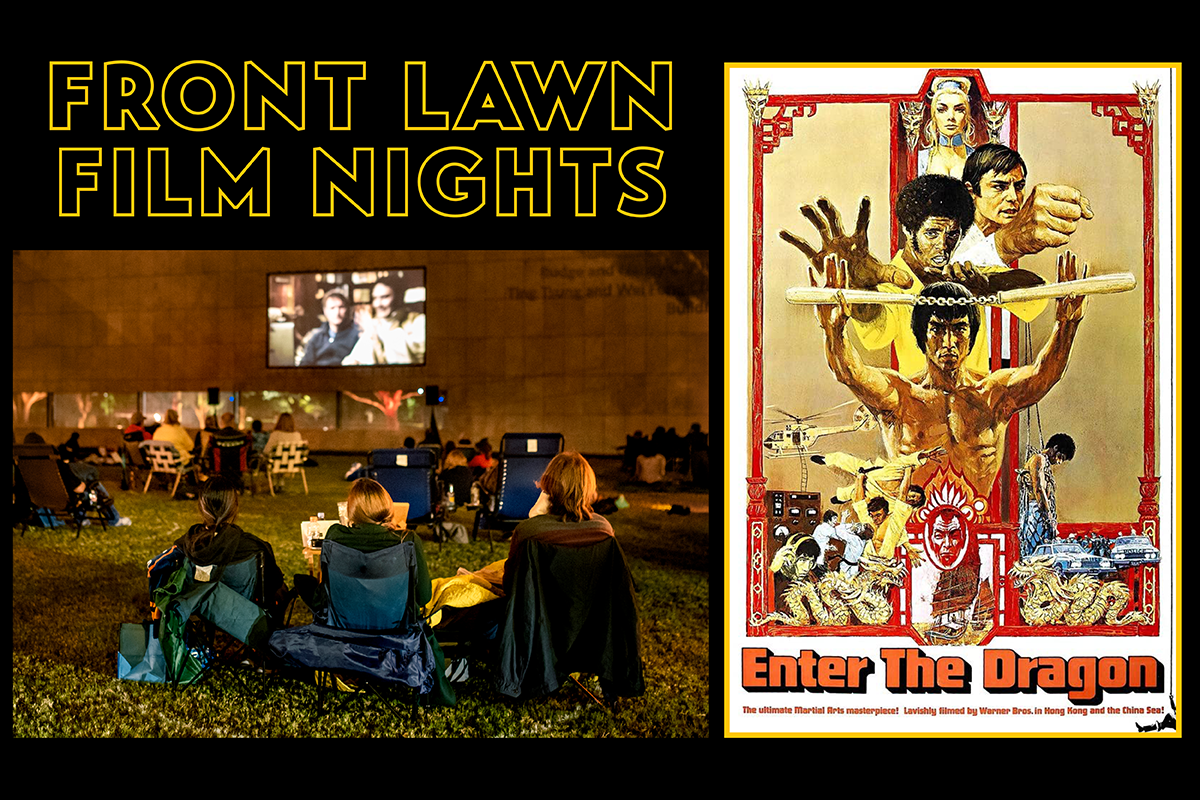 Bruce Lee's final film, Enter the Dragon, showcases the philosophy and physicality of the international superstar as he plays a martial arts expert infiltrating a kung fu competition to investigate a notorious crime lord. This 1973 American and Hong Kong co-production helped bring martial arts to western audiences and is still considered one of, if not the, most influential kung fu films of all time.

About Enter the Dragon

Bruce Lee explodes onto the screen in the film that rocketed him to international superstardom, Enter the Dragon. Recruited by an intelligence agency, martial arts student Lee participates in a brutal tournament at a remote island fortress in an attempt to gather enough evidence to convict the international drug-trafficker responsible for the murder of Lee's sister. In the now-classic fight-to-the-death finish, two men enter a mirrored maze, but only one will exit... 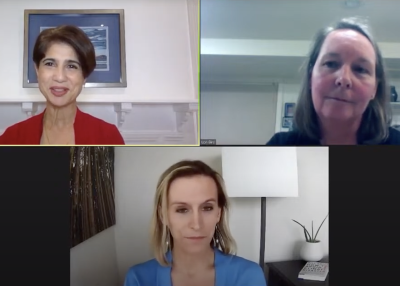 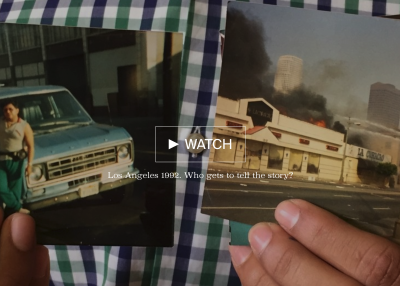 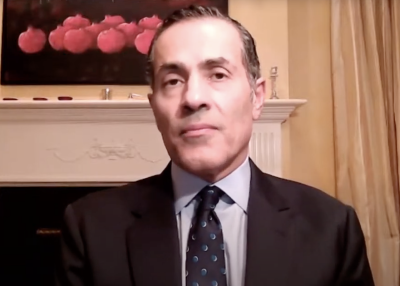 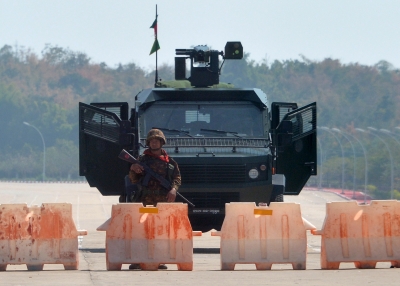 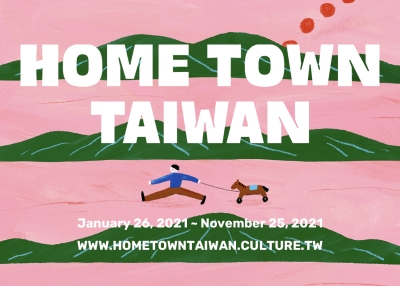 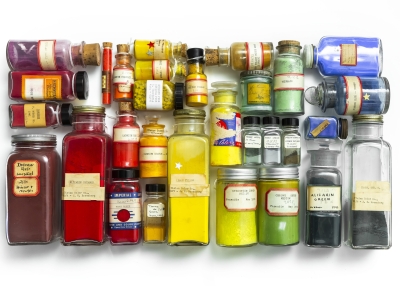