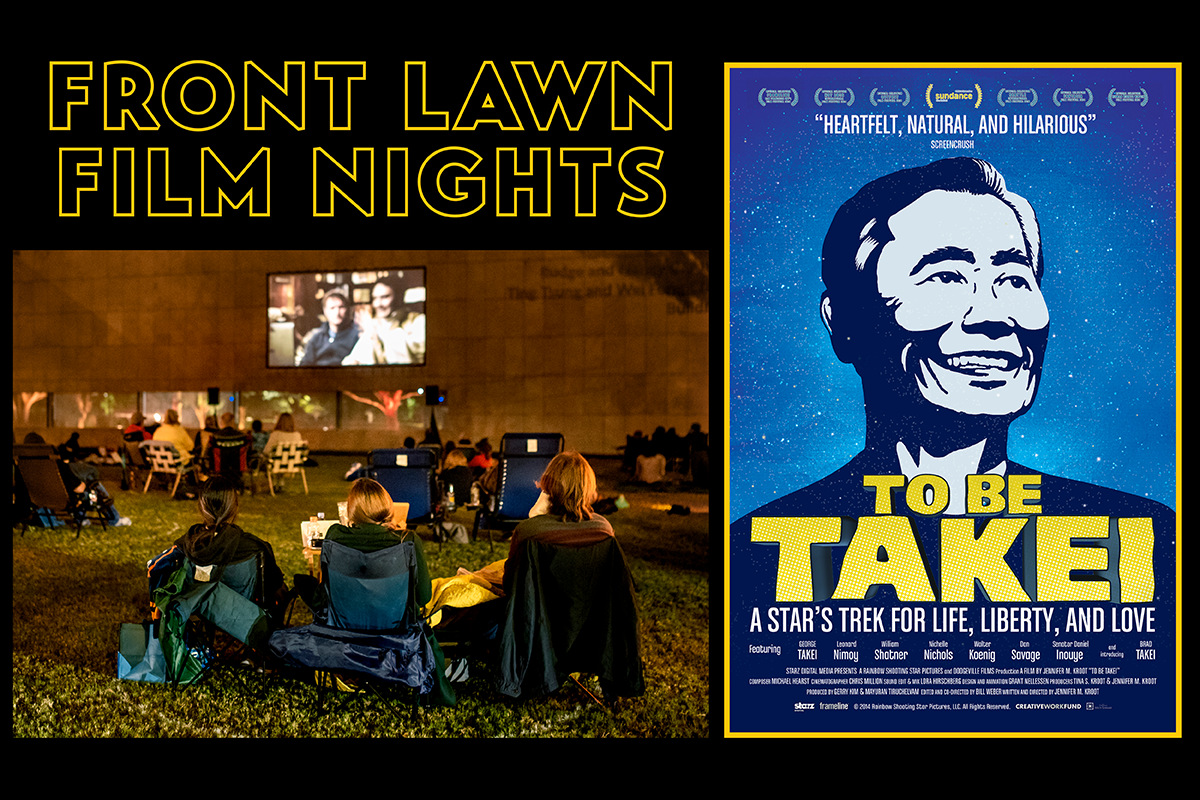 To Be Takei traces the impact of actor and activist George Takei, following his journey from his childhood internment at a Japanese location camp through his Hollywood career and long-time activism. Looking beyond the fame he found in his portrayal of Star Trek's Sulu, the documentary highlights Takei's work in standing up for the Japanese American and LGBTQ communities and his journey to becoming an unexpected social media sensation — all with the support of his husband, Brad.

About To Be Takei

George Takei doesn’t shy away from digging into his remarkable career and personal life in Jennifer Kroot’s delightful and incisive film To Be Takei. As a child forced into Japanese-American internment camps, the actor-turned-activist reveals the ways that racism affected him well into his early acting career, where he played stereotypical Asian stock characters in film and television shows. Even after landing the iconic role of Hikaru Sulu on Star Trek, Takei’s sharp eye, coupled with his wicked sense of humor, continued to challenge the status quo well into the twenty-first century.

Now at 76, nine years after formally coming out of the closet, Takei and his husband, Brad, have become the poster couple for marriage equality, highlighting homophobia through television interviews and hilarious skits, many of which have gone viral and garnered widespread attention. Whether dishing on William Shatner or parodying the now-infamous comments made by Tim Hardaway, Takei proves time and again why his presence in popular culture remains as fresh and necessary as ever.