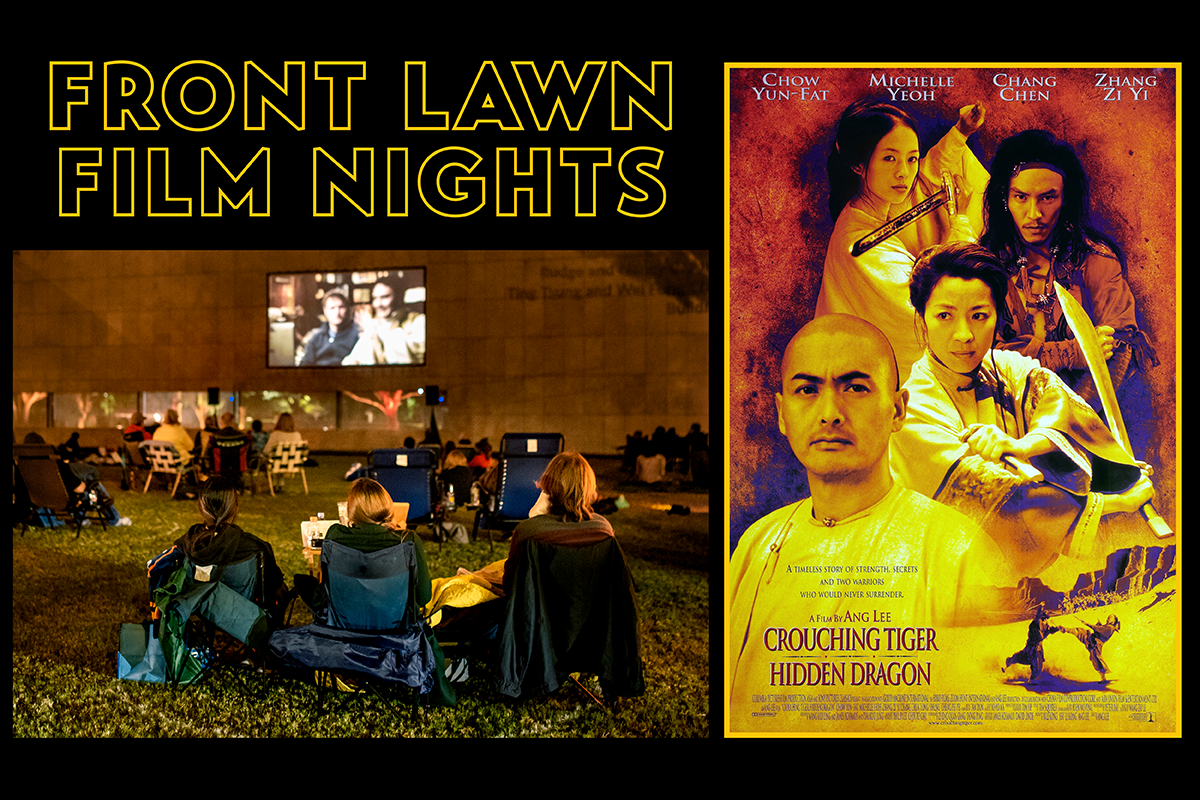 Crouching Tiger, Hidden Dragon is an epic saga from the 19th-century wuxia world of Chinese martial arts, telling the story of the mythical sword "Green Destiny" and those who wield it. Director Ang Lee's film brings together striking imagery, score, and emotional depth, winning dozens of awards after premiering at the Cannes Film Festival in 2000.

In 19th century Qing Dynasty China, a warrior (Chow Yun-Fat) gives his sword, Green Destiny, to his lover (Michelle Yeoh) to deliver to safe keeping, but it is stolen, and the chase is on to find it. The search leads to the House of Yu where the story takes on a whole different level.