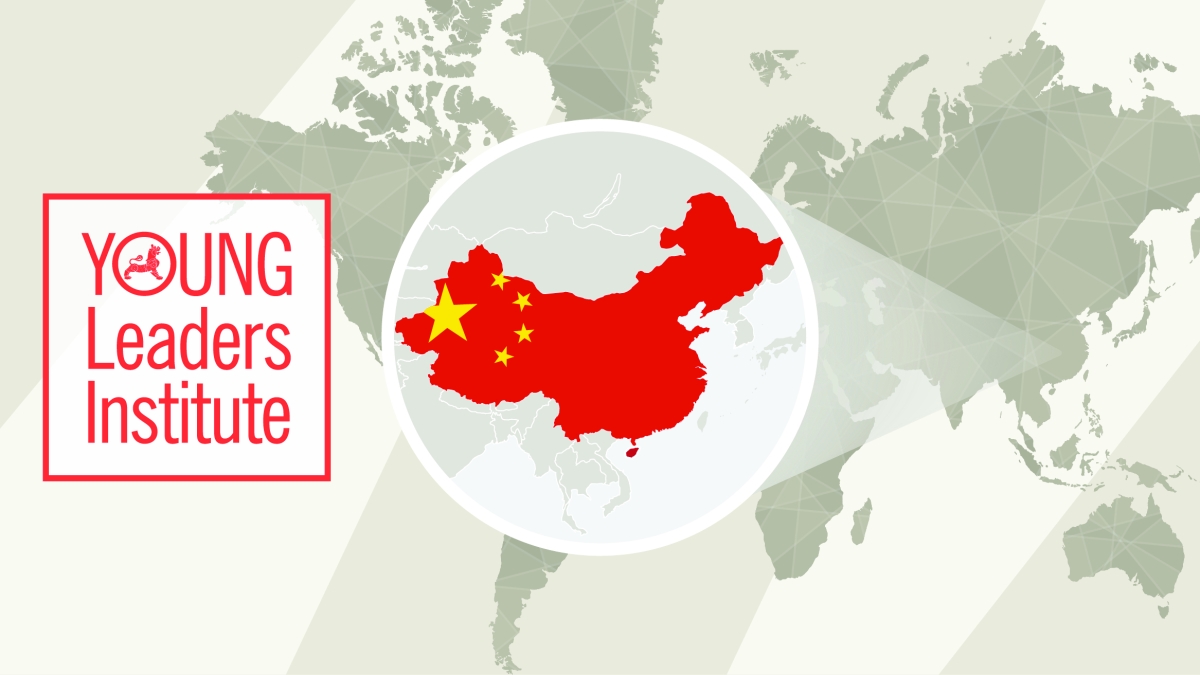 Students interested in attending the first session of this year's Young Leaders Institute must submit the online application by Friday, May 25.

For 2018, Asia Society is offering three different sessions. The first session will focus on China and address the following issues (subject to change). Asia Society staff will also arrange a field trip on one of the days of the week.

Dr. Jon Taylor is a Professor of Political Science and Director of the Master of Public Policy and Administration Program at the University of St. Thomas. He holds a Ph.D. in Political Science from the University of Oklahoma and has been at the University of St. Thomas since 1998. His areas of academic specialty are in Chinese and U.S. public administration, Chinese and U.S. urbanization, and public administration ethics. His current research focuses on urban development in Western China, the Communist Party’s online accountability system, measuring public corruption in China, and the role that indigenous Chinese political science plays within the global discipline. His most recent scholarly journal articles include “China a Decade after Wenchuan: Institutional Responsiveness and the Need for a National Emergency Management Agency,” “Dehegemonizing the Discipline: China’s Contribution to a Pluralist Political Science,” “Between Sinification and Internationalization: Chinese Political Science in the Post-Reform Era,” and “The China Dream is an Urban Dream: Assessing the CPC’s National New-Type Urbanization Plan.” He regularly contributes opinion and analysis pieces to both Chinese and U.S. media. He is a member of the Association of Chinese Political Studies, the American Political Science Association, the Chinese Public Administration Society, and the American Society for Public Administration.

Dr. Steven W. Lewis, Ph.D., is the C.V. Starr Transnational China Fellow at Rice University’s Baker Institute and faculty advisor for the Jesse Jones Leadership Center Summer in D.C. Policy Research Internship Program. He is also a professor in the practice and associate director of the Chao Center for Asian Studies, which he helped found in 2008. His research explores the growth of a transnational Chinese middle class; the influence of advertisements in new public spaces in Chinese cities; the development of privatization experiments in China’s localities; and the reform of China’s energy policies, national oil companies and international energy relations. Through the Transnational China Project, Lewis has organized research conferences with the Shanghai Academy of Social Sciences. He also has worked with the Energy Forum as the organizing researcher for the Northeast Asia Energy Cooperation Workshops, the Coastal Cities Summit surveys and U.S.-China-Middle East energy relations conferences. He received his doctorate in political science from Washington University in St. Louis.

Mary Reed is a Social Studies teacher at Memorial High School. She earned her B.S. in 1975 from Oklahoma State University. After graduation, she taught United States History in Alief ISD and served as Social Studies Department Chairman. At Memorial High School she has taught AP World History and World Geography at the PreAP, GT, and academic levels. She has served as PTA president and Campus Improvement Team member, District Improvement Team member, and curriculum writer. Being raised on three continents has given Mary an appreciation of other cultures and a love of travel. She has experienced 42 different countries, and imparts her global curiosity to her students both inside the classroom and through leading international summer trips. She is a scholastic coach to several teams including: UIL Current Issues and Events, UIL Social Studies, World Affairs Council Academic WorldQuest Challenge, and Texas Quiz Bowl. She is also the sponsor of her high school chapter of Model United Nations. She has been a featured presenter in other school districts, at professional conferences, and for the World Affairs Council of Greater Houston. She recently presented “Korea: the Forgotten Victory” in Washington, D.C.