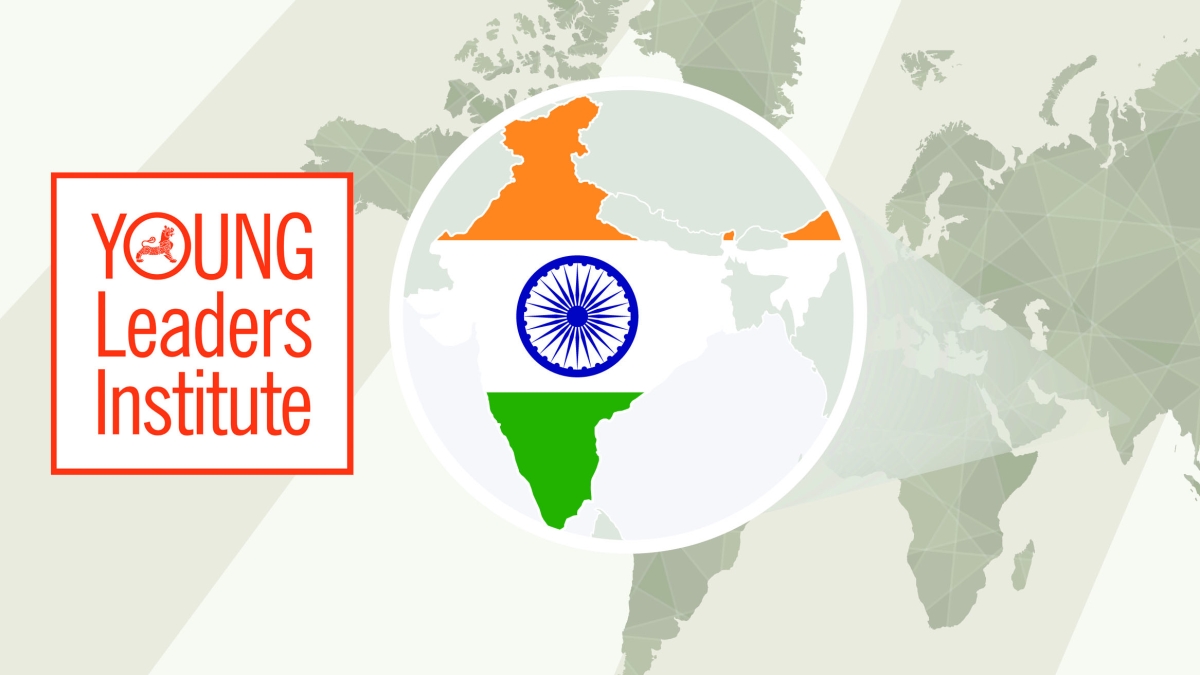 Students interested in attending the second session of this year's Young Leaders Institute must submit the online application by Friday, May 25.

For 2018, Asia Society is offering three different sessions. The second session will focus on India and address the following issues (subject to change). Asia Society staff will also arrange a field trip on one of the days of the week.

Rick Pal is an award-winning entrepreneur and investor. Currently he serves as the managing partner of Zuhnë, one of the fastest growing brands in kitchen and bath fixtures. Prior experience spans clean-tech manufacturing with AirGenerate (licensed to Electrolux), retail service with Emprise (acquired by Liberty Tax Service), and senior roles with several high-tech firms - EnterpriseWorks (acquired by Iconnix), Commerce One (Nasdaq: CMRC), and Webify Solutions (acquired by IBM).

He is the founder of Innokul, first privately funded incubator for start-ups in eastern India and Ek Disha (now merged with America India Foundation), a non-profit to support and facilitate high-impact sustainable projects in health, education, and enterprise with a focus on South Asia. He is a limited partner of Houston Health Ventures, seed stage funder and mentor for healthcare companies. His involvement in social ventures include LegWorks, Wello Water, UE LifeSciences, KTK-BELT, and Embrace Global (merged with Thrive Networks). He has served as a mentor for start-ups at IIM Calcutta Innovation Park, GoodWorks Houston, University of Houston MBA Club, Asia21 Action Lab, and MIT’s Emerging Worlds.

He created “Pal - Make a Difference” endowment in 2006 at The University of Texas at Austin awarding annual scholarship to students making a difference within their communities and “Friends of India Studies” endowment in 2015 at The University of Houston. He is a Board member of Texas Union Advisory Council at University of Texas at Austin, UH College of Liberal Arts and Social Sciences Dean’s Advisory Board, and Fort Bend Education Foundation and has served on City of Sugar Land’s Building Standards Commission, Fort Bend ISD Bond Committee, and Texas Exes Scholarship Committee. He is a TEDx speaker, Asia21 Leader, Texas Next Generation Project Fellow, Indiaspora member, and guest speaker at University of Houston’s SBDC.

He is a graduate of McCombs School of Business at the University of Texas at Austin where he was the first 2-term Chairman of The Texas Union in school history. In April 2017, he summited Mera Peak, a 6476m mountain in Himalaya.

Sunanda Vashisht is a writer, political commentator and a columnist. She writes for several news portals and has been a columnist for Daily News and Analysis (DNA), India based newspaper published from Mumbai, India. Her area of focus has been conflict ridden state of Jammu and Kashmir and she has written extensively covering all aspects of conflict that is considered the most volatile region of South Asia.

In 2015, Sunanda co-founded MyIndMakers- a new age media company that enables the exchange of global ideas and solutions. Understanding that the digital is the way forward, MyIndMakers is a news and views website that focuses on Indian subcontinent and Indo-American issues. Currently she writes exclusively for MyIndMakers.

Sunanda also is part of a popular weekly podcast called, MyInd Podcast. It is a first and only weekly podcast of its kind devoted to Indian and Indo-American issues. MyInd Podcast has successfully completed 160 episodes. She also routinely takes up speaking assignments where she speaks about India and issues pertaining to India.

Sunanda has a Bachelor’s and Master’s degree from prestigious St. Stephen’s College in New Delhi, India. She can be reached on twitter via her handle @sunandavashisht or via e-mail at sv@myind.net.

Mary Reed is a Social Studies teacher at Memorial High School. She earned her B.S. in 1975 from Oklahoma State University. After graduation, she taught United States History in Alief ISD and served as Social Studies Department Chairman. At Memorial High School she has taught AP World History and World Geography at the PreAP, GT, and academic levels. She has served as PTA president and Campus Improvement Team member, District Improvement Team member, and curriculum writer. Being raised on three continents has given Mary an appreciation of other cultures and a love of travel. She has experienced 42 different countries, and imparts her global curiosity to her students both inside the classroom and through leading international summer trips. She is a scholastic coach to several teams including: UIL Current Issues and Events, UIL Social Studies, World Affairs Council Academic WorldQuest Challenge, and Texas Quiz Bowl. She is also the sponsor of her high school chapter of Model United Nations. She has been a featured presenter in other school districts, at professional conferences, and for the World Affairs Council of Greater Houston. She recently presented “Korea: the Forgotten Victory” in Washington, D.C.