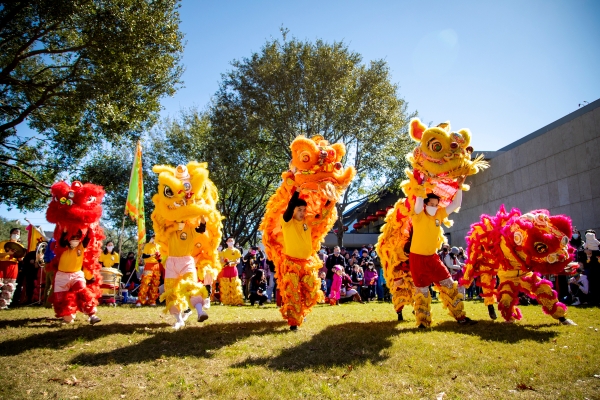 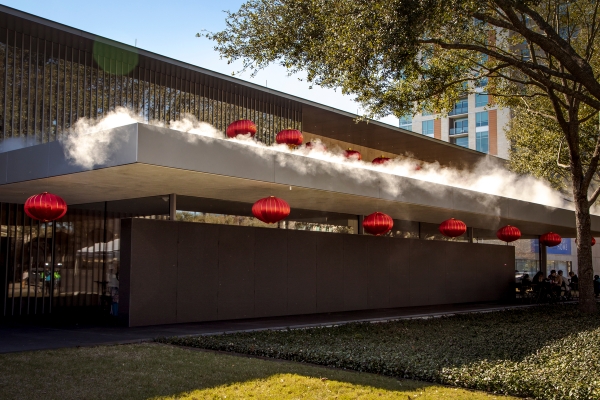 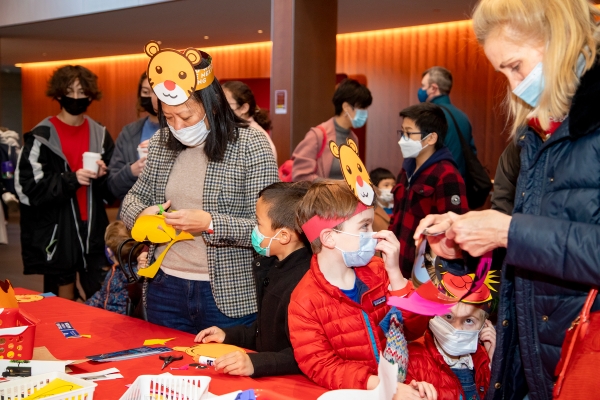 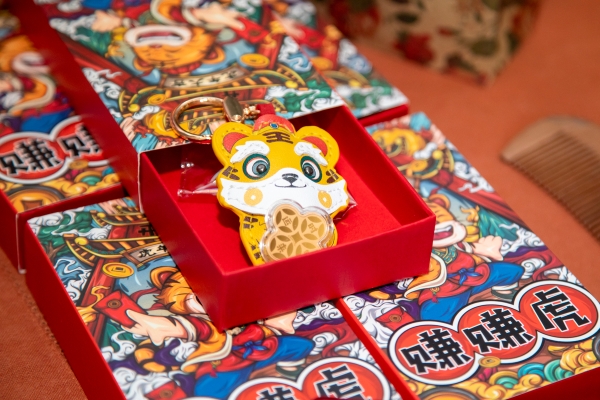 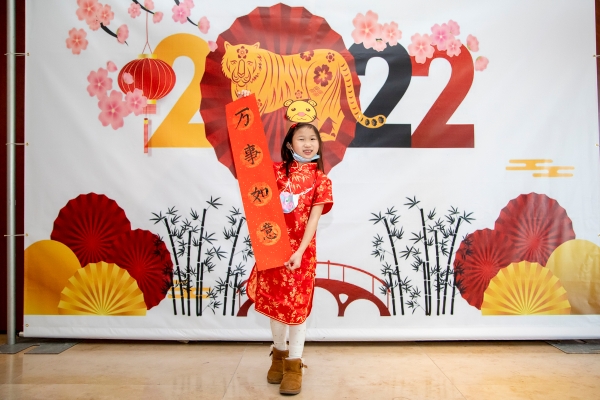 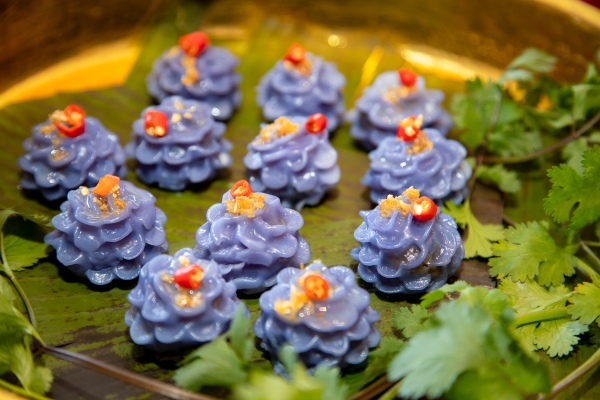 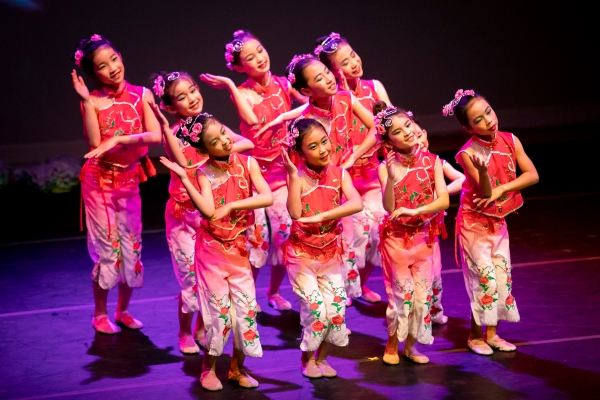 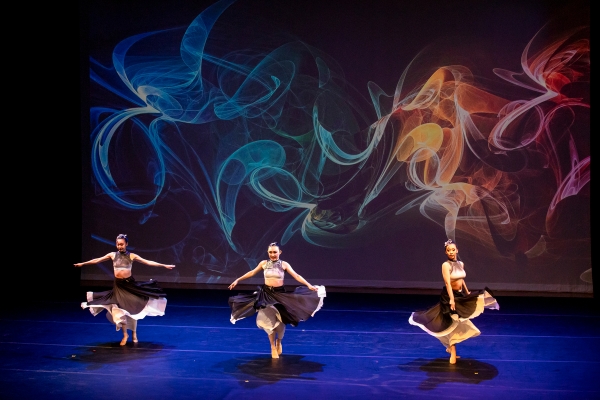 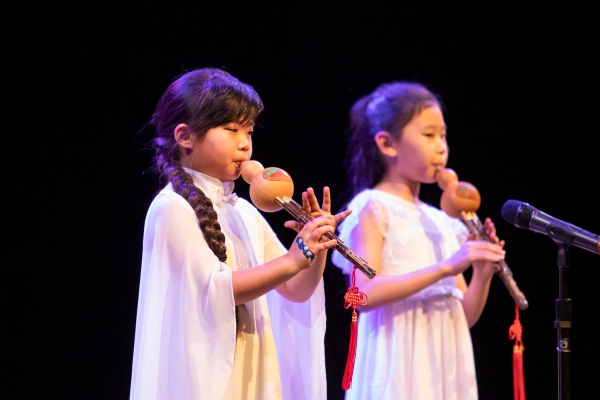 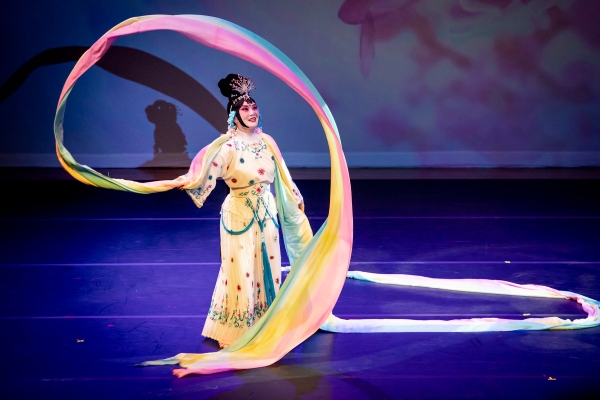 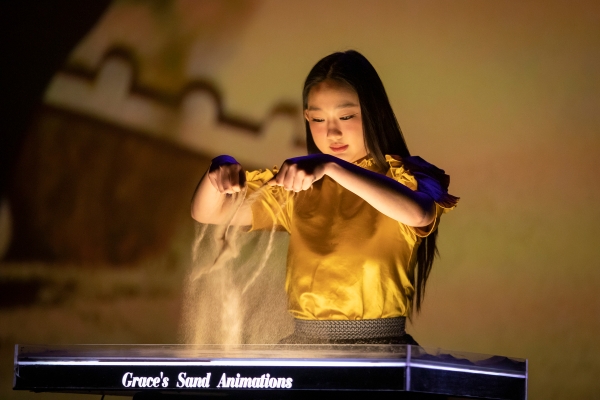 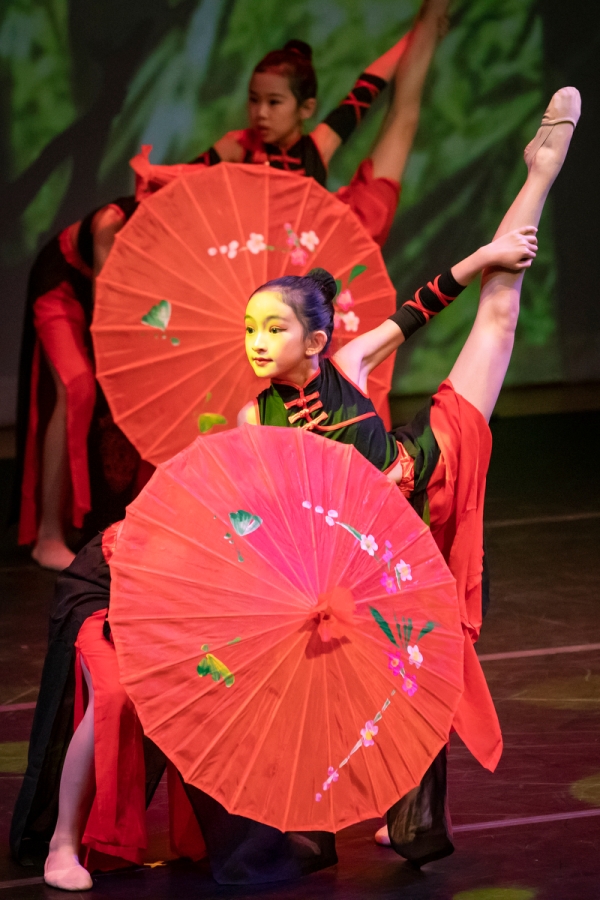 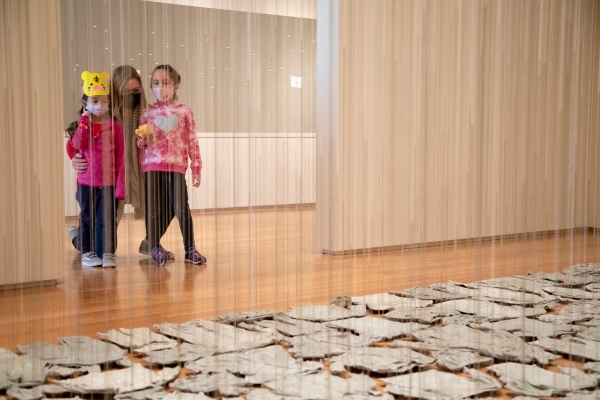 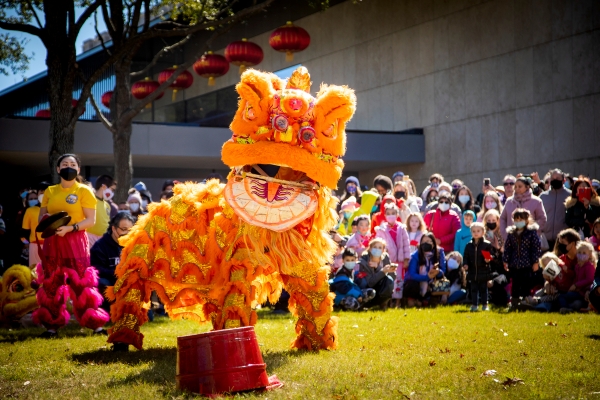 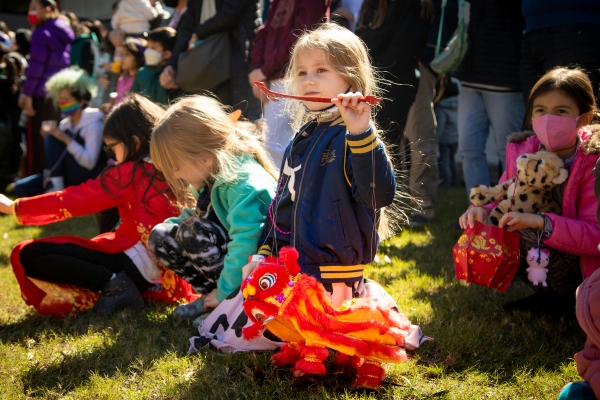 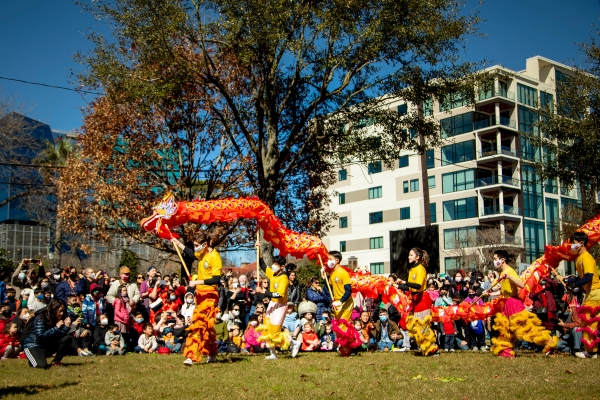 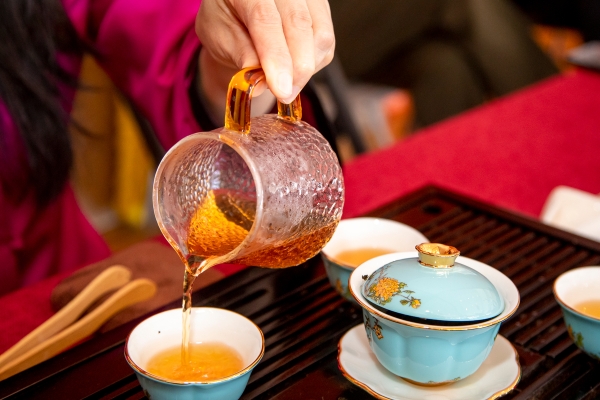 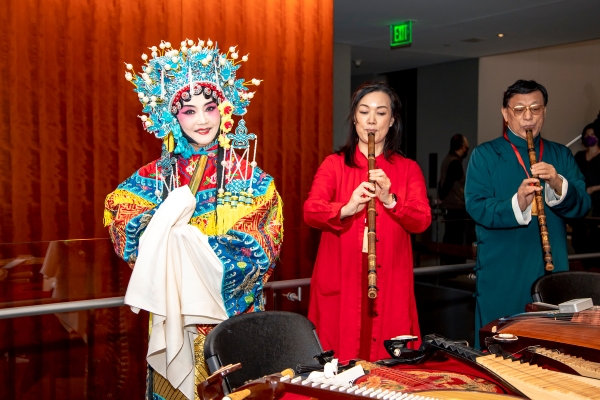 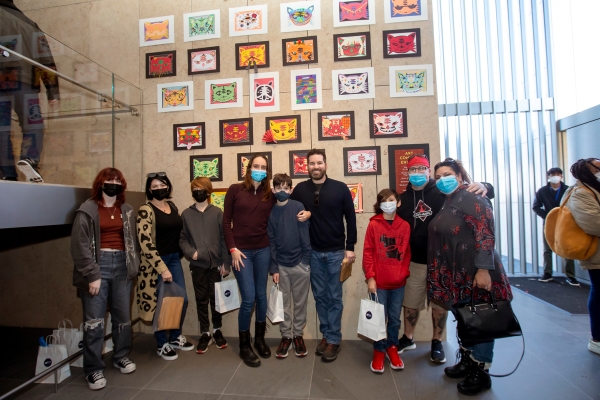 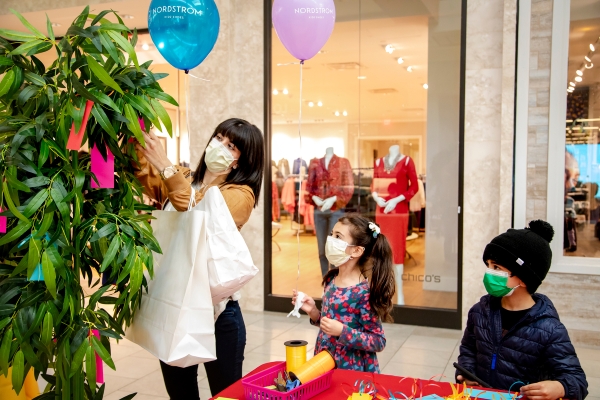 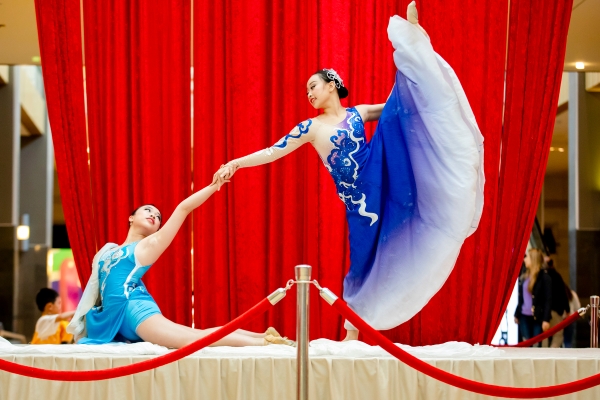 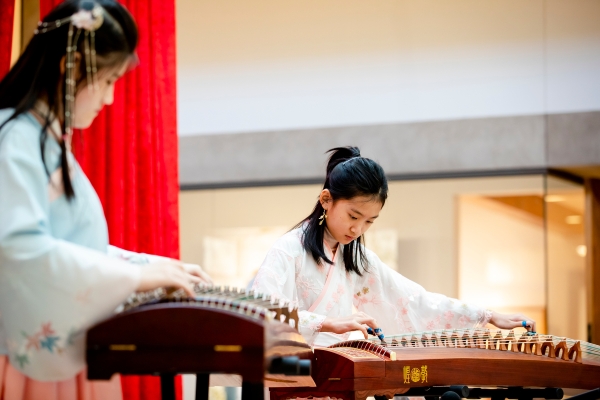 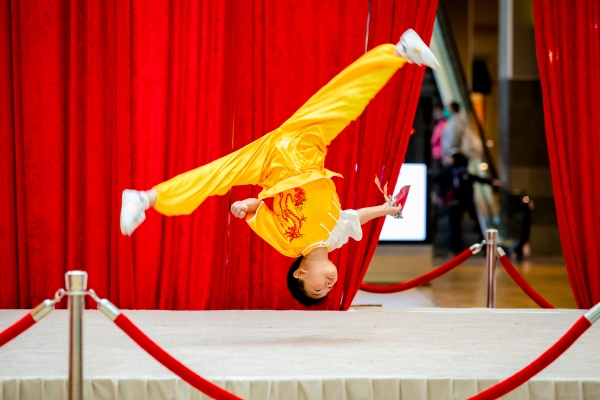 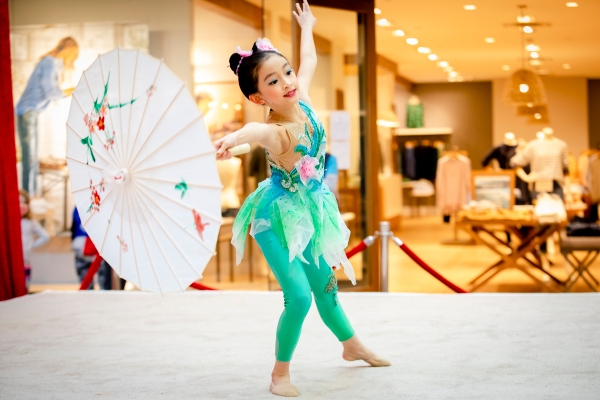 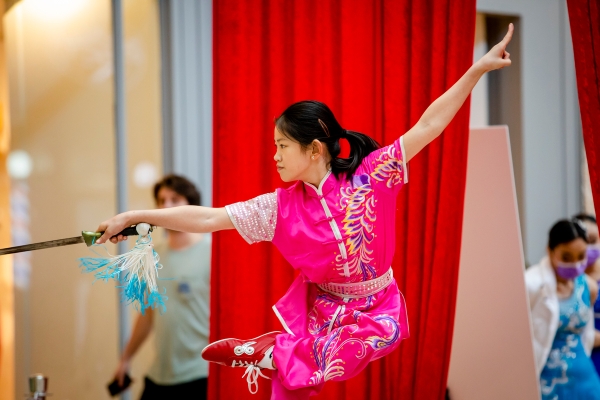 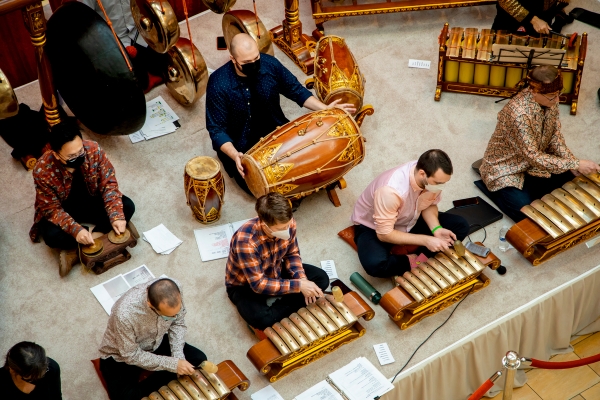 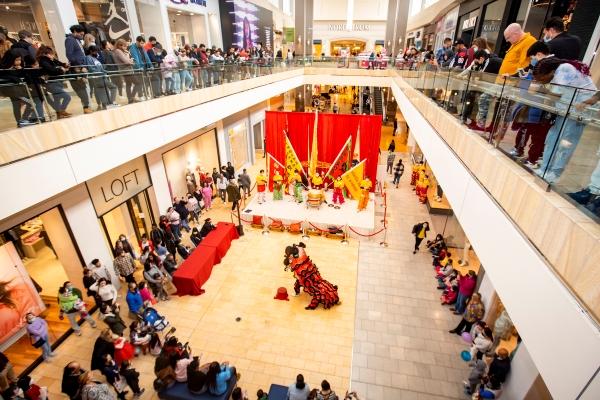 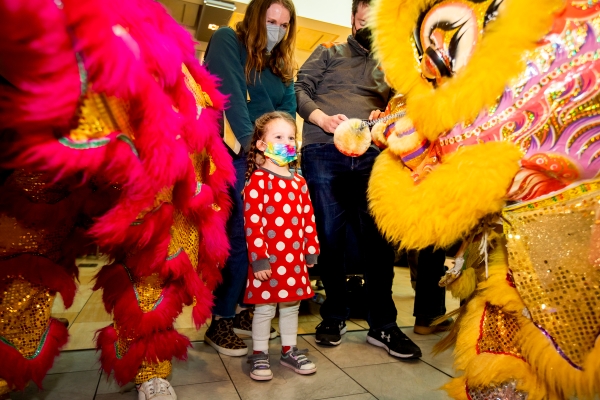 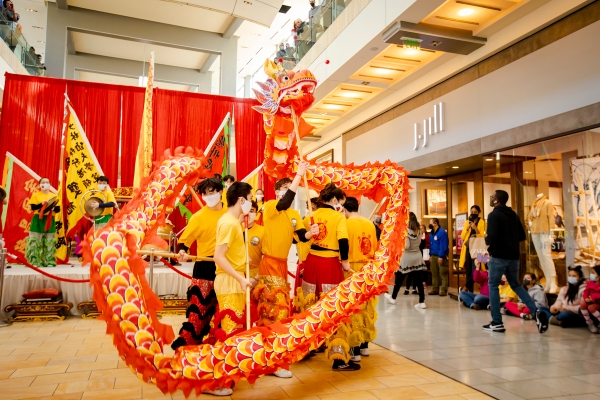 More than 2,400 guests visited the Center to ring in the new year on Saturday, February 5, with all-ages activities, performances, food, and special demonstrations inspired by Lunar New Year traditions across Asia. Attendees created festive tiger hats, learned about the zodiac, played ddakji with the Korean American Society of Houston, made lanterns with the Vietnamese Culture and Science Association, and heard the story of the Jade Emperor with Houston Public Library. In addition to demonstrating traditional Chinese instruments, Huaxing Arts Group presented music and dance on our stage, including a special performance by a Peking Opera singer. Outdoors on our festival lawn, a lively crowd enjoyed energetic lion dances and a dragon dance by the Houston Shaolin Kung Fu Academy.

The festivities concluded with outreach at various HISD elementary schools through the end of February, funded by the Arts Connect Houston Arts Action Fund.