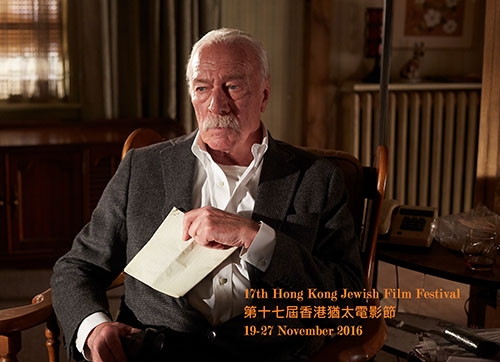 The Hong Kong Jewish Film Festival (HKJFF) has screened over 300 features, documentaries and short films from 34 countries in 34 languages and dialects since it was launched in 1999, and was the first ever festival of its kind in Asia. The HKJFF films encompass a diverse range of topics including Jewish identity, Yiddish classics, the Holocaust, Israel, food, religious rituals and customs, holidays and music. Asia Society Hong Kong Center (ASHK) is once again collaborating with HKJFF in 2016 to co-present the 17th edition of the festival at ASHK. This year, the theme is Remember, and each film will emphasize ideas of returning to or revisiting the past. As a theme that has a significance in everyone’s lives, the films will aim to highlight the importance of taking the time to reflect on the past and be grateful for those who are still with us. Thirty powerfully moving films will be included in this year’s festival.