Located in the heart of the central business district, Asia Society Hong Kong Center (ASHK) is situated at the Former Explosives Magazine of the Old Victoria Barracks in Hong Kong, a site steeped in history, cultural significance and natural beauty with sweeping views of the city’s skyline and Victoria Harbour.

The 1.3 hectares site houses a group of four former British military buildings, originally built during the mid-19th century to the early 20th century for explosives and ammunition production and storage. The site was later abandoned in the 1980s, until it was granted to ASHK by the Hong Kong S.A.R. Government.

The site was revitalized with funds generously donated by The Hong Kong Jockey Club Charities Trust, and other local and international individuals and organizations. Through careful conservation, restoration and adaptive re-use, the site was transformed by award-winning Tod Williams Billie Tsien Architects into a cultural, artistic, and intellectual hub in 2012. 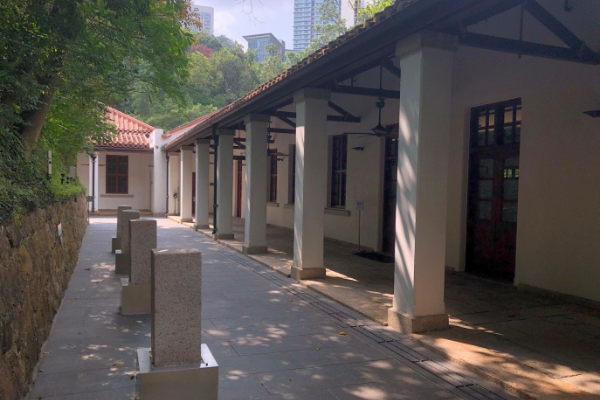 The Starr-Greenberg Building is a one-floor L-shaped structure consisting of the main building with subsidiary buildings, built by the British Army in the 1860s for mixing explosives. The Former Laboratory, a Grade I historic building, now houses one of ASHK’s administrative offices and two function rooms, namely the Lee Quo Wei Room and Credit Suisse Room. 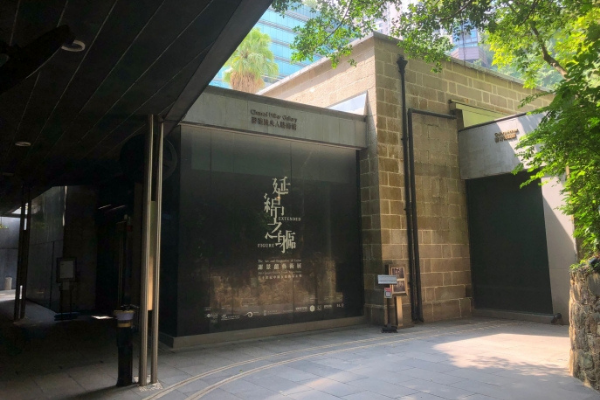 Former Magazine A is among the oldest remaining military buildings from the colonial period in Hong Kong, built between 1863 and 1868. It is constructed with a thick granite wall. This Grade I historic building has been thoughtfully restored and adapted for use as a modern exhibition space of international museum standards, now named the Chantal Miller Gallery. 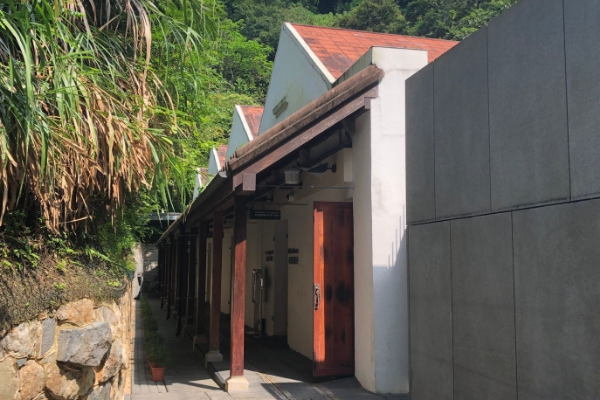 Former Magazine B, built between 1905 and 1907, combined with a lighting passage along the back was used for ammunition storage, when the British Army were the site occupants during the colonial era. Through multiple alterations, this Grade I historic building, renamed the Miller Theater, has been transformed into a theater equipped with high-quality theatrical facilities with over 100 seats for talks, performances, and film screenings. 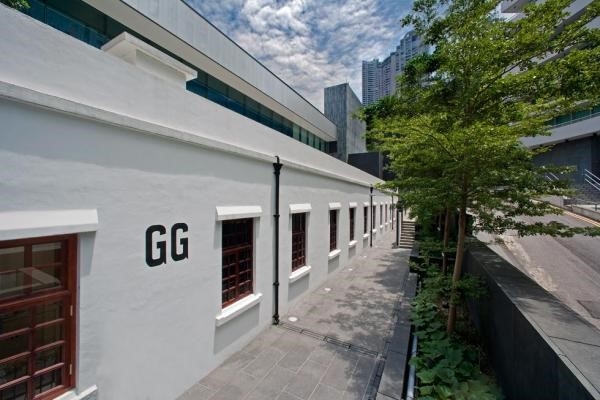 Built in the late 1940s, GG Block was possibly used by the Special Investigation Branch of the Royal Military Police. In the 1970s, it was one of the locations of Hong Kong’s touch-base policy during the first wave of mass immigration. It is now officially recognized as a Grade II historic building, conserved and restored as one of ASHK's administrative offices.