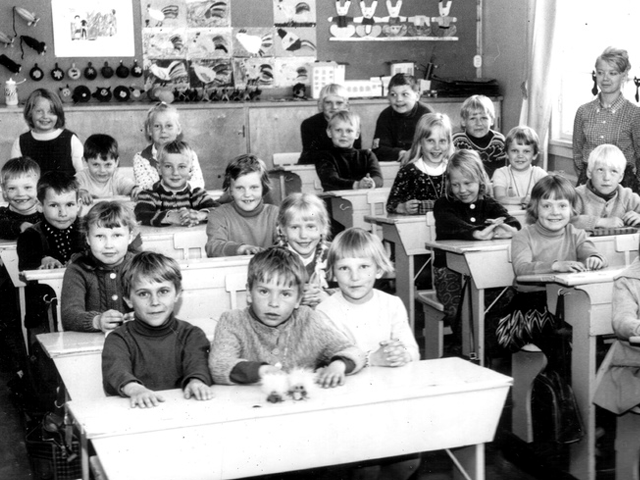 WASHINGTON, April 27, 2010 — A former Finnish education minister once joked that Finland's education goal is a modest and simple one: to be better than Sweden. In the twenty years since, Finland has achieved an arguably greater accomplishment: it has the top-ranked school system in the world (PISA survey, conducted by OECD).

The top ranking is more than a great honor. Among OECD's findings is a direct correlation between countries whose students rank highly, and the country's future economic prosperity. Understandably, other countries want to learn from Finland. How did they become the highest-performing nation?

It is helpful first to understand the qualities of a high-performing nation. Finland can boast a high graduation rate, equal education access among students, high achievement on international benchmarking tests, and moderate per-pupil spending.

Sound like a dream? That's how it started, if you ask Pasi Sahlberg, the director general of the Center for International Mobility and Cooperation in Finland. "The 'Finnish dream' is education for all," regardless of nationality, ethnicity, or economic status.

Sahlberg explained that it is a long-held ideal. The first law that paved the way for equity in education came in 1860. It simply stated that the same education should be offered to every student. In 1915, education was recognized as a civil right. A full century of reforms later, K-8 education was made compulsory, and some thirty years after that, high school education, too, was mandatory.

Along the way, two interesting things happened. The first is Finnish citizens held teachers and school principals in the highest esteem. Those who graduate at the top of their class are the only ones who can consider a career in education. It is the most competitive field, more so than medicine and law. The average acceptance rate into schools of education is a mere 10%.

The second thing happened in the 1980s: Finland abolished standardized tests. Instead of test-based accountability in schools, the country—because of the high quality of its teaching force—had a trust-based system to allow teachers a certain freedom to teach with creativity. Students, too, had autonomy to learn in different ways.

What is at first surprising is the fact that students in Finland cumulatively have two to three years' fewer instructional hours compared to American students. Whereas a teacher in Finland teaches three lessons per day on average, American educators teach seven. Sahlberg argued that fewer teaching hours means more time for educators to create interesting lessons, to apply authentic assessments, and grant students liberal time to work on their studies and projects.

But is it replicable? Finland has a relatively small population. Its reforms took 130 years to realize. For most other nations to revere the teaching profession at scale would be a monumental task that could plausibly take a century, not to mention very high costs and other hurdles. On the other hand, is it as simple as a reminder of what many already know: that education is a society's greatest investment and that good educators should be compensated accordingly? Will the rest fall into place, as it did in Finland?

Pasi Sahlberg is director general at the Center for International Mobility and Cooperation in Finland. His remarks were part of the Learning with the World conference, organized by Asia Society and the Council of Chief State School Officers.