England: How to Sustain A High-Performing School System 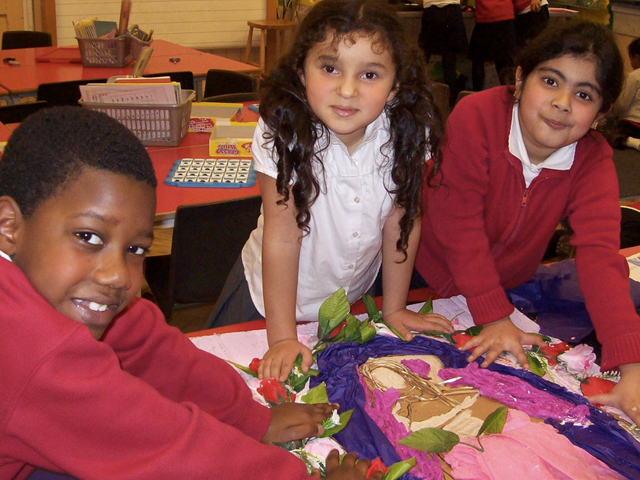 WASHINGTON, April 27, 2010 — England knows what school success looks like; they've done it. Scores were up throughout the country, students graduated. But what happens after school reform? Are all the indicators correct? Is there more to do? David Hopkins investigated this question, and offers a four-part solution.

When Tony Blair became Prime Minister, he was lauded for saying his top three priorities were "education, education, education!" At the time, England's school system was meager compared to other industrialized nations. The tendency was to waver between the right-wing preference for high standards and little spending, and the left-wing proclivities towards offering greater funding, but left schools largely unchallenged. The Blair administration, which included David Hopkins at the time, adopted a pincher method that included ambitious standards, clear targets, and straightforward accountability measures. It also increased funding so schools can share best practices, and teachers can attend professional development programs.

The plan worked. Throughout England, student achievement in English and math grew steadily, in many cases increasing some 20%. The country was near the top of the list in international benchmarking measures.

But is it sustainable? As scores and benchmarks hit a plateau (albeit a high one), Hopkins, among other researchers, feared that the data might suggest certain successes that were an immediate result of reform, and the numbers might shrink over time. For example, if infusion of generous funding into the lowest-performing schools was in part responsible for the achievement spike, and if the extra funding does not continue, will the higher achievement rates?

Hopkins studied the issue. He concluded government intervention to save schools was a stopgap measure, and the next phase of reform had to be led by schools. The central government, in turn, should play a supporting role.

Hopkins believes there are four drivers to this next stage of reform:

Hopkins prepared a vision statement for how all stakeholders should think about education:

System leaders care about and work for the success of other schools as well as their own.

They measure their success in terms of improving student learning and increasing achievement, and strive to raise the bar while narrowing gaps(s) through establishing professional learning communities.

Crucially, they are willing to shoulder system leadership roles in the belief that to change the larger system, one must engage with it in a meaningful way.

David Hopkins is with the Institute of Education at the University of London. He spoke on the occasion of the Learning with the World conference, organized by Asia Society and the Council of Chief State School Officers.