Australia Strives for Excellence and Equity 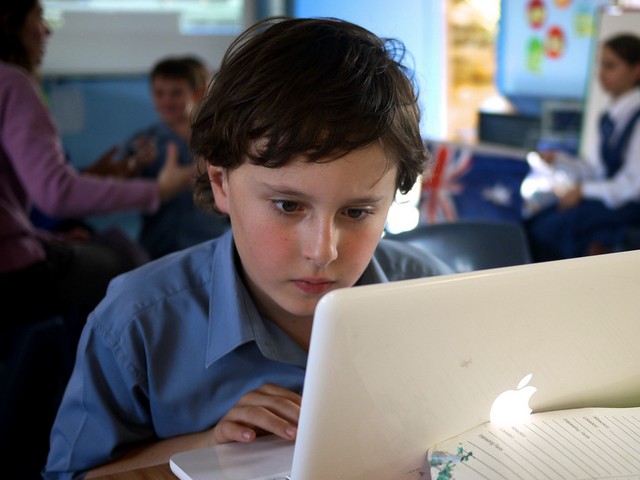 WASHINGTON, April 27, 2010 - Australia performed quite well on the international education rankings put out by the Organization of Economic Cooperation and Development (OECD) in 2000. For instance, Australian students tied for second place in math scores. The data shows that socio-economic context have little effect on science performance.

In 2006, OECD's data showed Australia to be sixth on a worldwide scale for reading, and eighth for science. It slipped several spots down for math. The findings reveal, however, that the Australian students' achievement was not slipping; other nations are rising and becoming more competitive.

These results are not bad by any account. But anyone who has attended an Australian sporting competition can tell you that Australians take competitions very seriously. Perhaps it is the same drive that has compelled the country to reform its education system so it can do better.

It was perhaps the OECD's findings on Australia's reading scores that catalyzed the latest reform agenda. Barry McGaw, who was head of education at OECD and currently part of the Australian Ministry of Education, noted that the debate in Australia was previously focused on how to choose between an agenda or excellence and one of equity. Australia's scores in math and science, however, showed that students had high achievement, regardless of socio-economic backgrounds. But in reading, Australia proved high achievement for advantaged students, and lower ratings for poor and minority students. In other words, excellence and equity can co-exist, but in some areas, more advantaged students did better. "There are some serious equity problems that needed to be addressed," concluded McGaw.

The current reforms are driven by four factors:

Australia is adopting a national curriculum.
Although Australia has had national approaches to teaching and learning since 1989, it will soon adopt a national curriculum. Proponents argue that students have common needs: to be prepared for a global, sustainable future. They also argue that by pooling expertise, everyone wins. The curriculum and its supporting tools are open for public consultation, primarily taking place online. The first part of the curriculum, including scope and sequence as well as annotated student work, will be published online and rolled out in schools in the coming three years.

Schools and systems will be closely monitored.
Schools will participate in national surveys and international benchmarking tests. Results will be studied, and reform efforts adjusted as necessary.

School performance will be transparent.
A website will publish school data, including indicators, deviations, and means. The data is publicly available and can be sorted easily. Schools and communities can find peers with similar profiles and share best practices.

The government increases support to schools.
The federal government has launched an ambitious plan to double school funding, target disadvantaged areas, and set up a leadership institute.

Given its past successes and its transparent reporting system, the world is watching Australia to see if it can achieve its biggest win of all for the future generation.

Barry McGaw is the chair of Australian Curriculum, Assessment and Reporting Authority. He spoke at the Learning with the World conference, organized by Asia Society and the Council of Chief State School Officers.