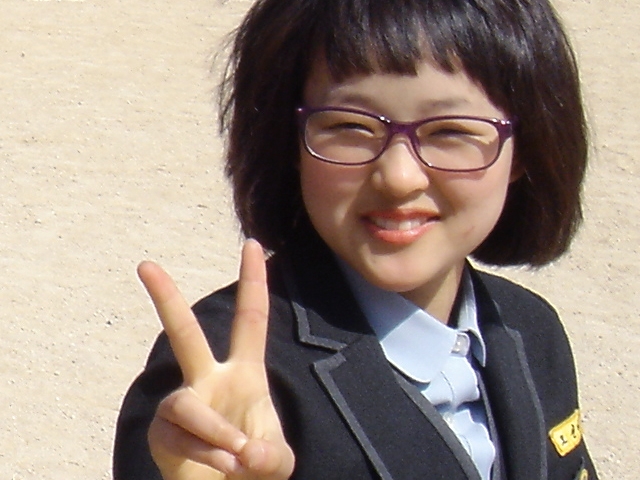 Over the last two decades, Korea has shown what can be done to improve education. It has extended class size and schooling hours to meet a surging demand for better education, and students from all socio-economic levels do well on examinations, including the sophisticated problem-solving skills on the Program for International Student Assessment (PISA).

Primary and secondary enrollment rates have been near universal since about 1990, and currently 86 percent of young Koreans enroll in higher education programs. There was an unprecedented increase in primary and secondary education from around 1975 to 1990 when the country also grew at a rapid rate. A commensurate growth in tertiary education took place thereafter and continues to date. This expansion can be explained by a number of convergent factors: cultural and historical reasons, economic growth, value placed on education, and government policies that promote educational achievement.

To begin, a long tradition of Confucianism has established a society in which the scholar sits at the top of the social hierarchy and the attainment of knowledge is considered a priority. The educated person in Korea, thus, is highly respected. However, even ordinary Koreans could enjoy the respect and privileges of this highest class by passing the Kwageo (a rigorous civil service examination that pays little heed to consanguinity and political ties) to become civil servants. This democratization of talent has put great stock in the power of education to transform lives.

Alongside this, a national drive against Japanese occupation from 1910 to 1945 placed a lot of emphasis on the importance of economic self-reliance and national cultivation through education. This resulted in the establishment of approximately 3,000 private schools across the nation, which bolstered the Korean education system. The devastating Korean War that followed left the country bereft of any social, physical, and economic capital. The recovery process was done on Korea’s own terms and through hard work.

The dramatic growth of the Korean economy has also contributed significantly to the value that Koreans place on higher education. In the past 25 years, the country has realized an extraordinarily high rate of return from education investment, hovering around 10 percent. As Dr. SooBong Uh, from the Korea University of Technology and Education has stated, “It is wiser for young people to invest their money in education than to keep it in the bank.”

Secondarily, there is a large and growing wage premium attached to obtaining a higher education in Korea. In 2007, for instance, college graduates earn up to 2.5 times more than their colleagues with a junior high school degree. With the rapid industrialization of the country, Korea’s labor market is highly segmented along educational background. As such, obtaining higher education is seen as essential to enter the primary labor market. Partially as a result of this relationship, in addition to the tradition of Confucianism, education is associated with positions of power and influence: graduates from ten major universities have almost three-fourths of the high-ranking government positions.

The government also shows a consistent commitment to investing in education: The Ministry of Education has a budget of US$29 billion, six times what it was in 1990. This accounts for about 20 percent of the central government expenditure. Koreans, as well, are willing to spend on education. The Korean government spends 3.4 percent of GDP on formal schooling; when taking private and informal schooling into account the amount nears 10 percent. Teachers are seen as a key part of that investment: OECD statistics place Korea 10th in rankings of entering teacher salaries. After fifteen years of service, Korean teachers move up to third place, demonstrating that the investment grows significantly over time.

Like other high-performing nations, teaching is a highly competitive occupation. Teacher preparation programs for elementary school teachers have a limited number of places and selective entry, while no limits are set for students interested in becoming secondary school teachers: all can enter a preparation program though only 20 percent find employment as secondary school teachers. Selectivity for the elementary program means that there is not much competition for jobs; elementary schools have barely as many candidates as there are teaching vacancies. Teachers work less than 600 hours per year, however, class size ranges to from 37-50 students. Local teacher’s associations exist at the city and province level. The Korean Federation of Teachers Association (KFTA) is the central representative of these associations and meets annually with the Ministry of Education and Human Resources Development to discuss teachers’ welfare. Three teachers unions also exist. The position of school principal has been held in high regard until recently when the teacher’s unions have begun to call into question the selection process and the verification of candidate’s abilities.

The Korean school system is a 6-3-3-4 system; that is, six years of primary school, three years of junior high, three years of senior high school and four years of college. The system contains national, public, and private schools. The administrative structure to oversee education consists of federal governance, as well as regional and local control. However, the system overall is highly centralized. For instance, the Ministry of Education and Human Resources Development dictates the national curriculum, which, along with regional guidelines, only allows individual school principals to choose their own goals.

Curriculum for a Globalized Economy

The curriculum has undergone major revisions seven times since 1954, to “reflect the newly rising demands for education, emerging needs of a changing society, and new frontiers of academic disciplines.”

The most recent update, known as the Seventh Curriculum, aims to prepare students for the knowledge-based, globalized 21st century. To that end, it emphasizes individuality, creativity, and knowledge of Korean culture as well as other cultures. Covering grades one through ten, students are allowed to choose their own courses in their final two years of high school.

All students study English beginning in primary school and continue through high school where additional foreign language classes are offered.

Despite all of the achievements of Korea, some distinctive problems still face their education system. According to Okhwa Lee, professor at Chungbuk National University, “Korea has a high graduation rate, but Koreans have a low passion for education.” Too many people view educational institutions as “convenience institutes” – like convenience stores. The government’s Korea 2030 Commission is examining how to make lifelong learning an integral aspect of Korea’s continuing dynamism.