What Can America Learn? | Asia Society Skip to main content

What Can America Learn? 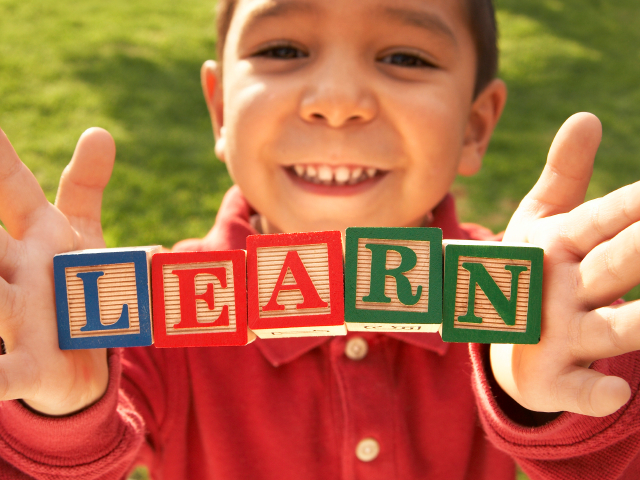 It is a fact: countries whose students consistently perform well in schools will find economic success. And nations with students demonstrating low academic achievement will face detrimental effects to their economy. [1]

What does it mean for the United States? American performance on international rankings is stagnant: the U.S. ranked 14 in reading, virtually the same ranking as the 2003 test, 17th in science, which is an improvement from 21st in 2006; and 25th in mathematics, the same ranking as 2006. The good news is that U.S. students, especially those with the lowest performance, have significantly improved in science since 2006. [2]

Some argue that the numbers must be taken in context: American achievement has not slipped so much as other nations have raised student performance and, as a result, become more competitive. Nevertheless, these rankings jolted parents, policymakers, and business leaders.

But it's not a time simply for hand wringing.

"This is a moment of unprecedented opportunity," said Vivien Stewart, senior advisor to Asia Society. "The reauthorization of the Elementary and Secondary School Act and the federal government's commitment of unprecedented education funding are encouraging a fundamental rethinking of the K-12 education system."

What is the best way to raise student achievement? Asia Society asked the highest-ranked nations and ones making steady improvements what they do to ensure high achievement rates among students.

Their answer, to paraphrase, is to create an education system that offers equal access to a high-quality education for all students. The components of this education must include preparing students to be globally competent. This message came through clearly at a two-day conference that brought together education leaders from throughout the world to share best practices.

Learn about the key drivers for systemic change in these high-performing nations:

High-performing nations have obvious cultural, political, and demographic differences, but the elements of their success reveal similarities. Here are a few:

Systemic change is possible within a few years. With clear goals, strong and coordinated leadership at every level, most high-ranking countries were able to realize substantial improvements in their education system within five to ten years of launching reform efforts. The experts stressed working on reforms that affect every student and every educator.

Invest in teachers. Recruit the best university students, and offer incentives (including opportunities for growth, and high-quality professional development) to retain a strong and highly effective teaching force. Many experts stressed the need for strong mentorship programs.

Use multiple methods to solve problems of inequity and mixed achievement results. Experts agreed that government intervention is needed to aid reform efforts when some students have access to an excellent education, and others do not. But top-down approaches only go so far. Local leadership and community involvement are equally crucial.

But their best piece of advice? Don't strive for improvements; strive for excellence. The tactics for the former are often too little, too late to realize the latter.

The meeting and report are part of an Asia Society initiative, Learning with the World. The symposium and report were generously supported by MetLife Foundation.

Many of the reforms detailed in the report were informed by American research and practices. The tactics worked overseas, but we have yet to see systemic change here. What are the roadblocks in our implementation strategies, and how can the American education system overcome these challenges?