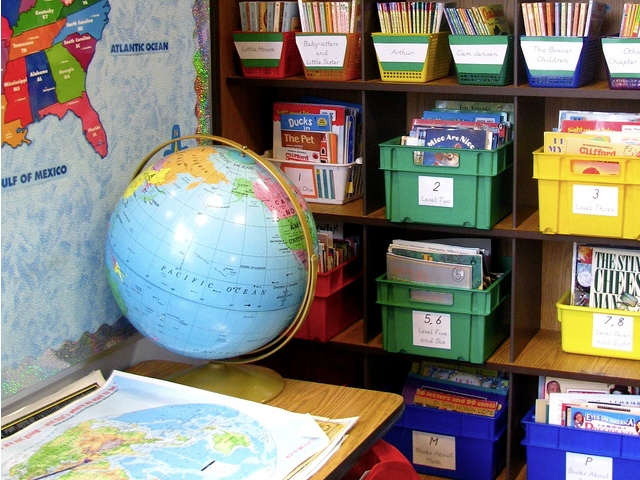 NEW YORK, December 7, 2010 — The United States boasts the best education system in the world. It attracts great numbers of international students, and is studied by researchers and educators the world over.

The international school rankings released today tell another story: that America's rising generation is not as competitive in critical thinking and problem solving as students in other countries. Out of 65 school systems tested, the United States ranked, on average, 26th. This represents a drop from 15 just three years ago. The U.S. ranked 14th in reading, virtually the same ranking as the 2003 test, 17th in science, which is an improvement from 21st in 2006; and 25th in mathematics, the same ranking as 2006. The good news is that U.S. students, especially those with the lowest performance, have significantly improved in science since 2006.

The rankings also show that Asian school systems dominate the top of the charts. Eight out of the ten best performers are in Asia. They are: Shanghai, Hong Kong, Finland, Singapore, Korea, Japan, Canada, New Zealand, Taipei, and Australia.

The international rankings, called PISA, do correlate academic achievement and economic returns. If education is indeed society's greatest investment, it's time to re-examine the formulas in hopes of greater returns.

Rigorous standards and coherent curricula. The top-performing systems have established high academic standards and curriculum for a global economy. Teaching and learning are focused on thinking critically, connecting ideas, and innovation.

An agenda of equity as well as excellence. Highly ranked systems give a high-quality education to all students, not just priviledged few.

Best candidates recruited and trained as teachers and principals. Only the best academic achievers are selected into the education profession. And once there, regular professional development keep educators and administrators focused on common goals. Compensation and growth structures are clear.

Emphasis on math and science. Math and science education begins early in primary school, and are scaffolded for continuous learning.

Time and effort. Asian students have the equivalent of several more years of schooling than the typical American student.

The top-performing systems, as well as the school systems that have showed greatest improvement, have also demonstrated that successful reform need not take a long time. By applying the right levers at the right times, school systems throughout the world have raised student achievement.