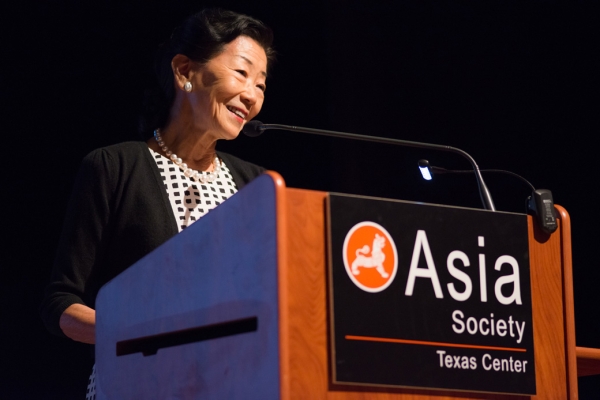 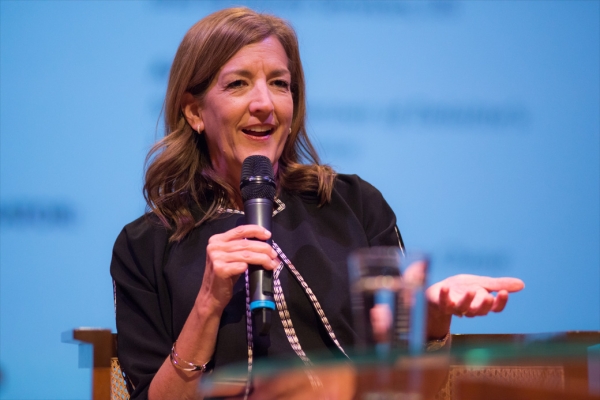 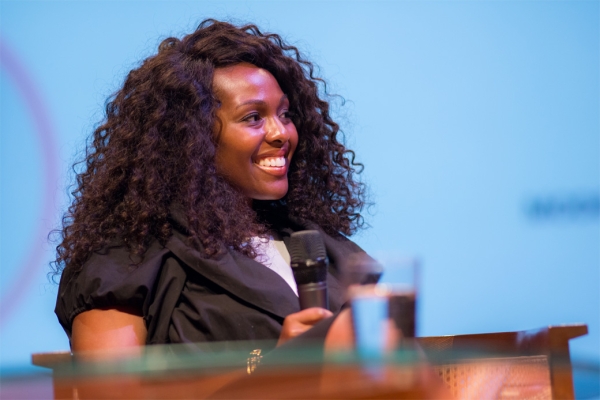 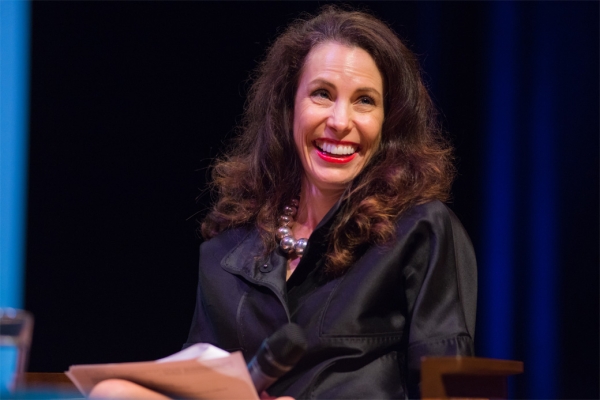 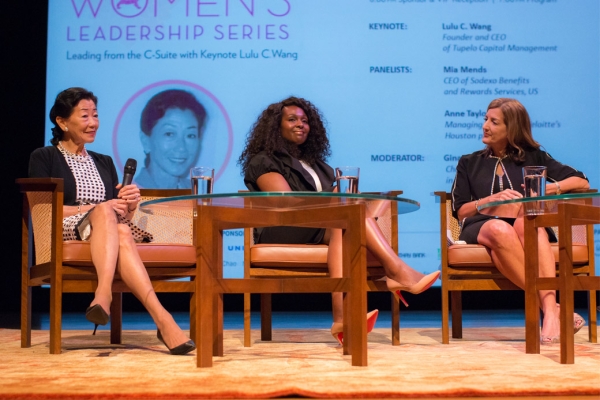 HOUSTON, August 31, 2016 — On August 25, Asia Society Texas Center held the third installment of the Women’s Leadership Series. The program explored female representation in the C-suite, which is less than 20% in the U.S., as well as minority female representation and the economic benefits to an organization.

Lulu C. Wang, Founder and CEO of Tupelo Capital Management, began with a keynote address in which she shared life lessons which were instrumental in her ascent to the C-suite. She noted that from a young age she learned that “challenges should be viewed in terms of how they can stand to be an opportunity rather than how they hurt us.” According to Wang, “Being different can be a great opportunity rather than a challenge.” Wang added that many women feel discouraged when given assignments or roles deemed inferior, however she emphasized that “there is great value and opportunity in the number two spot, it is a great way to learn...the greatest leaders know when to follow and when to lead.”

Following Wang’s keynote, Gina Luna, Chairman of JPMorgan Chase, moderated a conversation with Mia Mends, CEO of Sodexo Benefits, Anne Taylor, Managing Partner of Deloitte’s Houston office, and Wang. Mends shared her journey of being open to change and forming a strong network. She was also optimistic about the path to closing the gender gap. “We are fortunate to be in a business era where the characteristics and qualities typically associated with women—authenticity, empathy, collaboration—are prevalent,” she explained. “I say to other women, find companies that really value that leadership mindset.” Nevertheless, the panelists recognized that women still contend with traditional gender roles. Taylor noted: “[The] presumed inherent bias starts with you are going to fail and if you succeed it would be with raw amazement…not because women are weak, but because you have all these other things [husband and children] in your life.”

The next Women’s Leadership Series program, Women in Energy, will take place on September 22, 2016.