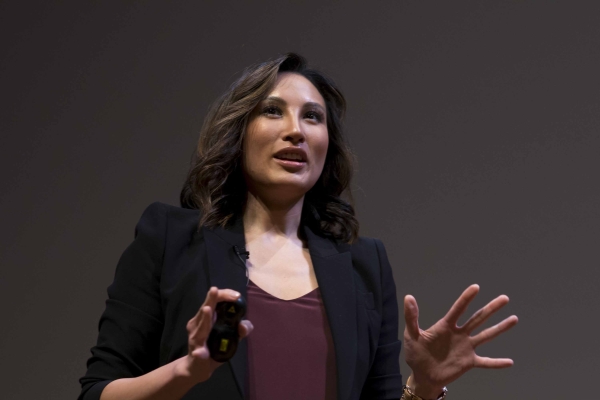 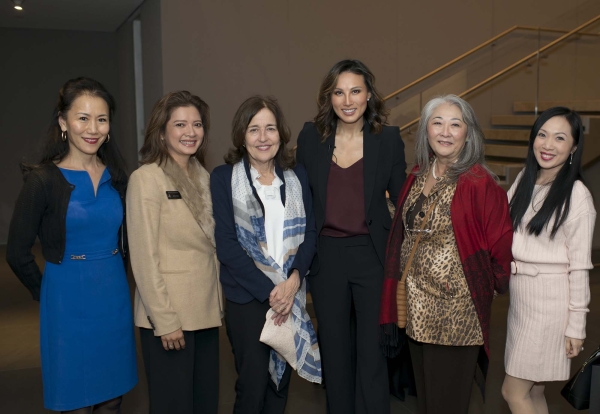 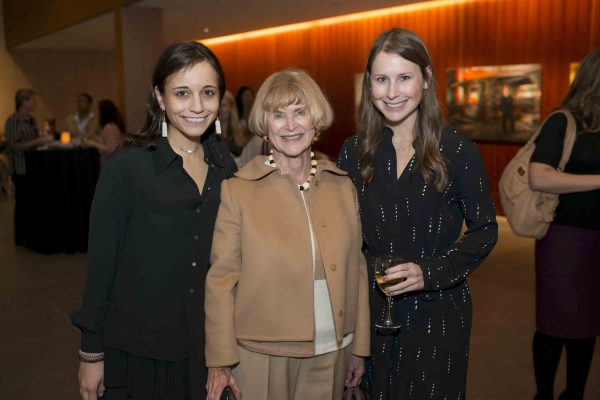 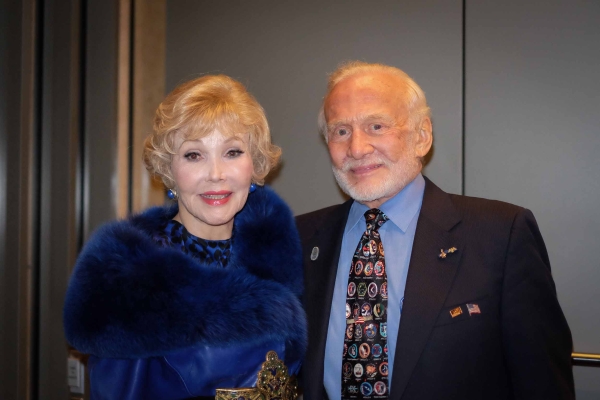 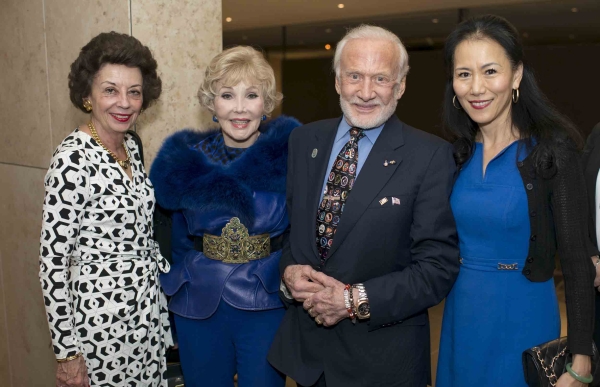 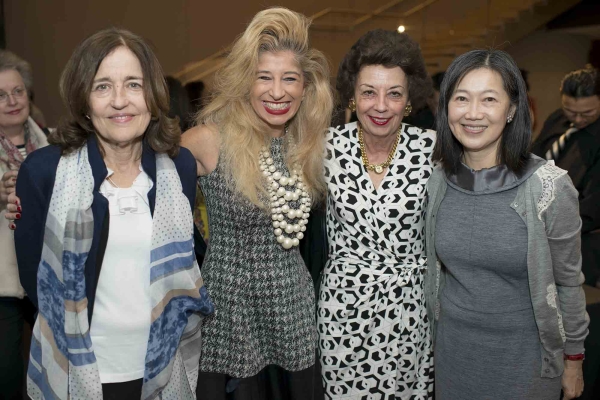 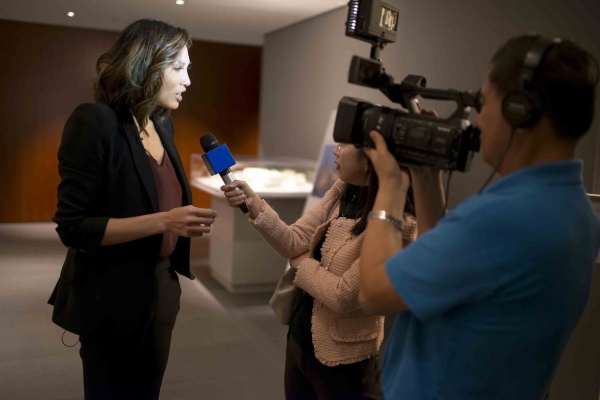 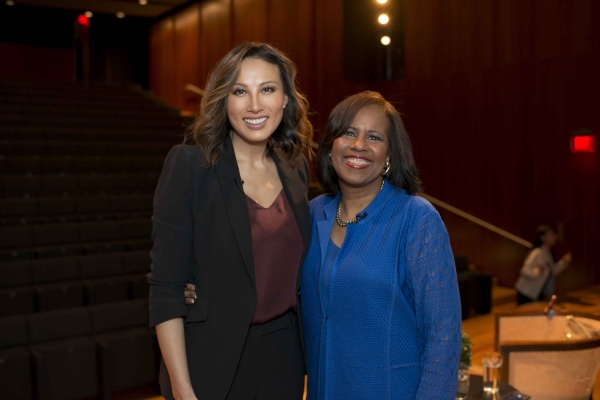 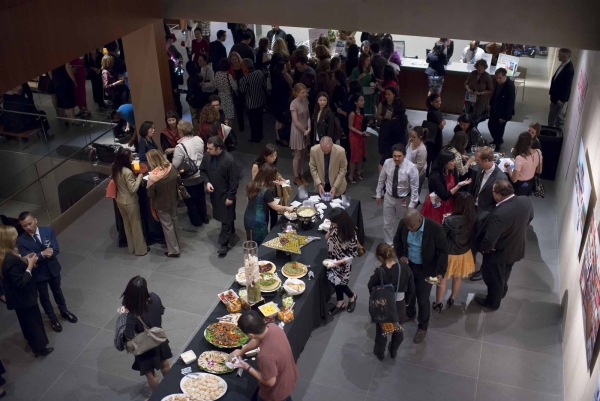 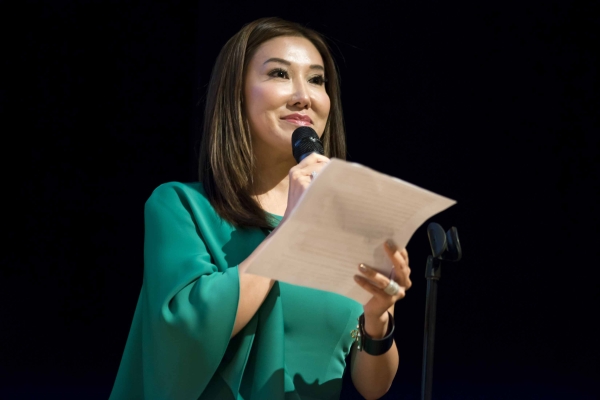 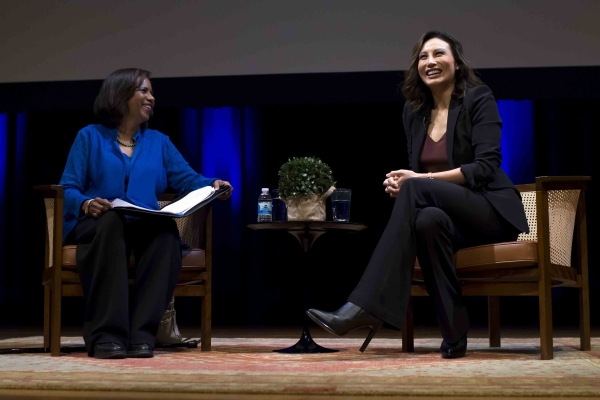 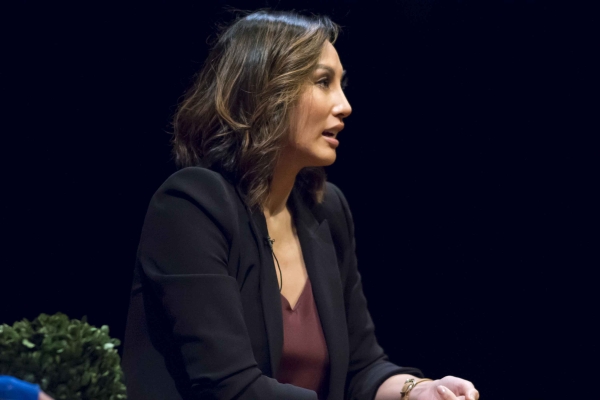 HOUSTON, January 30, 2017 — On January 24, Asia Society Texas Center continued its popular Women’s Leadership Series with a program titled Changing the World Through Social Innovation. Linking the World CEO, Mina Chang, discussed her global work to bring about meaningful change in some of the world’s most dangerous areas. The Dallas-based executive stressed the use of Big Data and analytics, often used in the corporate sector, to identify communities under risk of radicalization. Chang sees this action as a proactive measure to stem the tide of violent extremism, and she maintained that international aid must strive to “eliminate the disease rather than (just) treat the symptoms.”

Her moving keynote included the heart-breaking story of an 11-year-old Iraqi girl whose life was saved by the quick actions of her father, although he was unable to save his own life amidst violence in the region. She maintained that Linking the World is investing in a shared global future and that we can empower conflict zone inhabitants, “We must do this work because those who live in these areas pay the highest price, but they have the most potential to stop these cycles (of violent extremism and instability).”

Chang frequently shared her passion to create a safer world and talked about past and future efforts in Afghanistan, Haiti, India, Iraq, and Nigeria. Her inspiration to help others also grows out of her early years. As the eldest child of two Salvation Army Commanding Officers, she was immersed in inner-city social initiatives and gained first-hand knowledge of how to change lives for the better.

The next Women’s Leadership Series program, Women’s Education and Empowerment, will take place on March 29, 2017. Cherie Blair, CBE, QC; Former First Lady of the United Kingdom, will deliver a keynote, followed by a panel discussion with prominent local leaders.