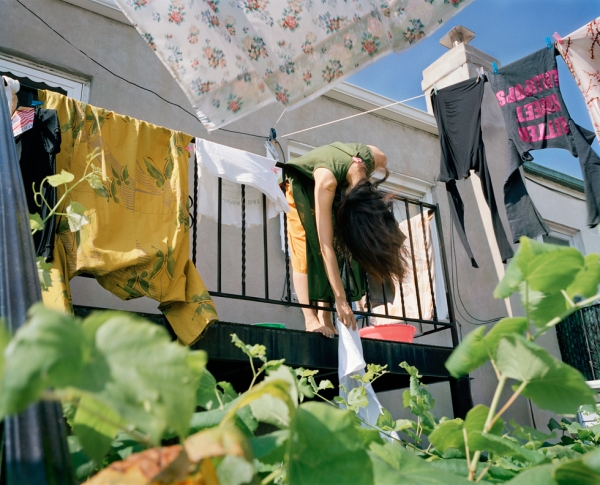 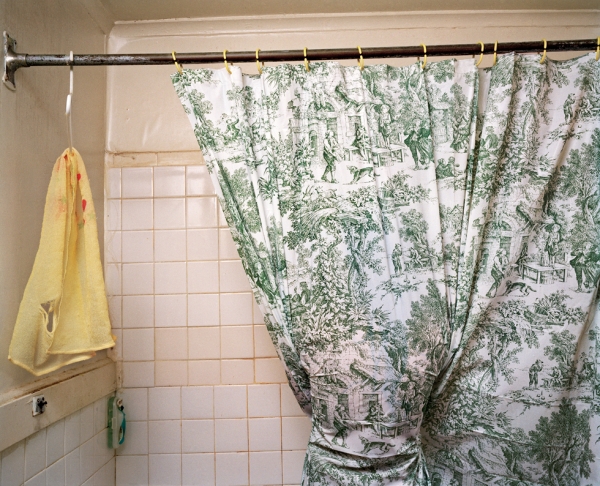 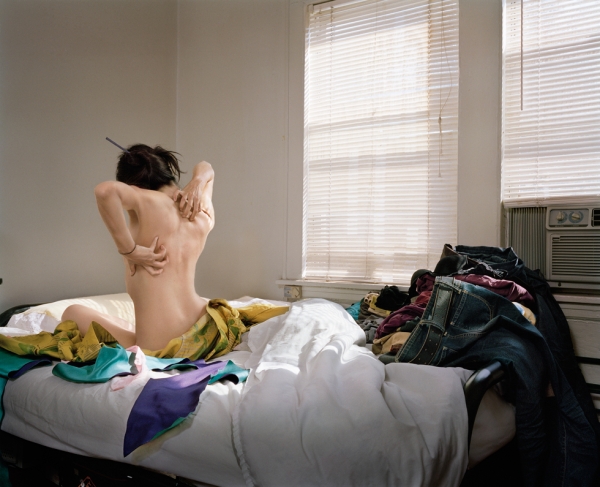 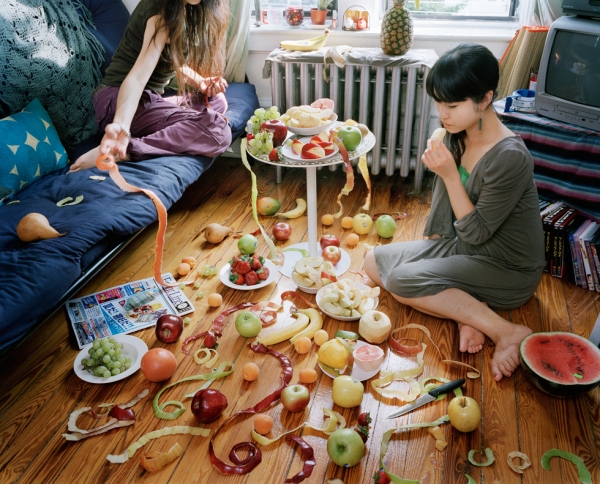 The title of Satomi Shirai’s photographic project, Home and Home: New York in My Life, indicates a coming-to-grips with the dislocations caused by her move to the city from Japan in 2004. She writes about how she watched a small cherry tree in her Queens neighborhood and how she was shocked to discover one day that it had been cut down.

What makes Shirai a true artist of cultural conflict and engagement is that she did not flinch from this episode, or from America. Instead, her wonderfully overstuffed, sensually detailed photographs create the visual terrain that shows Shirai’s ongoing engagement with two cultures.

Shirai graduated from Musashino Art University in Tokyo (1996) and worked as a commercial photographer in Japan before moving to New York City. She received her MFA from Hunter College in 2010. She has exhibited widely, including in the National Portrait Gallery’s Outwin Boochever Portrait Competition (2009).

Walls with windows and doors form the house,
but the empty space within it is the essence of the house.

— from The Uses of Not, Lao Tse

My work investigates what constitutes the concept of “home,” as an immigrant who chose to live in New York. Tangibility versus intangibility are brought up and added to the discussion. How do we assess or assume home?

My relocation to New York is not about overcoming a culture that is distinct, but encountering and understanding cultural difference and similarity. I bring into my work questions of custom, holiday, architecture, dress, food, location, and home design as a means to explore how culture is intermixed or remains unchanged, as well as how national identity and sensibility persist while living a cross-cultural life.

Listen to an Interview with Satomi Shirai