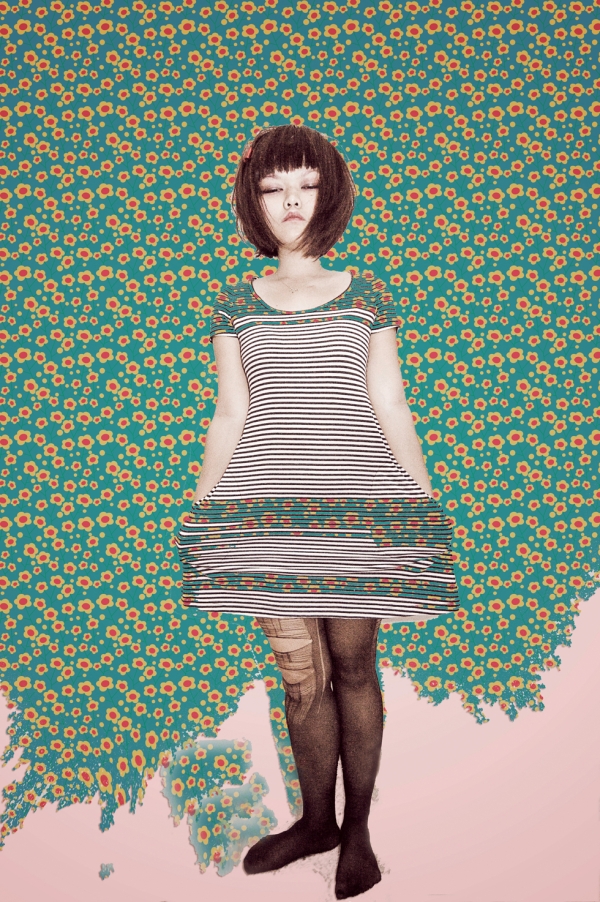 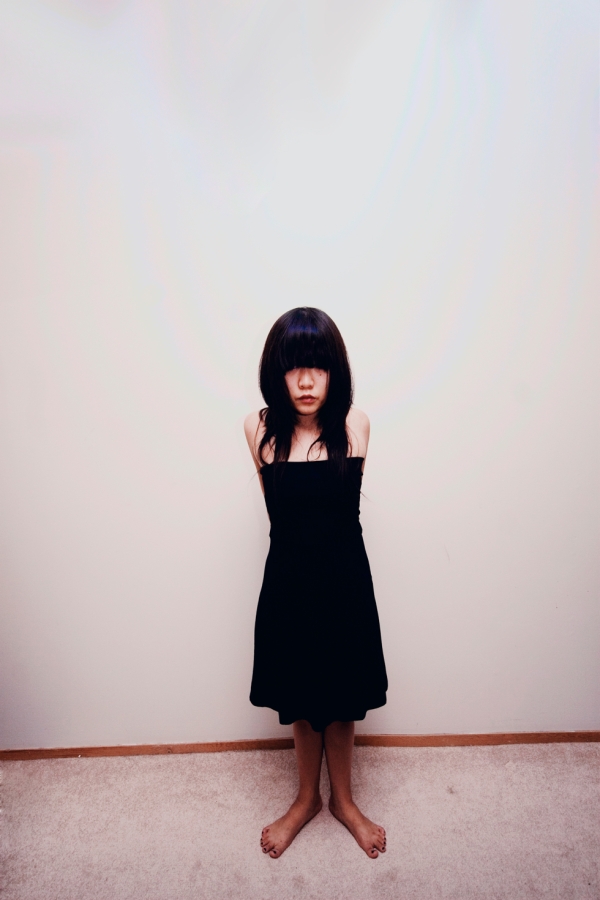 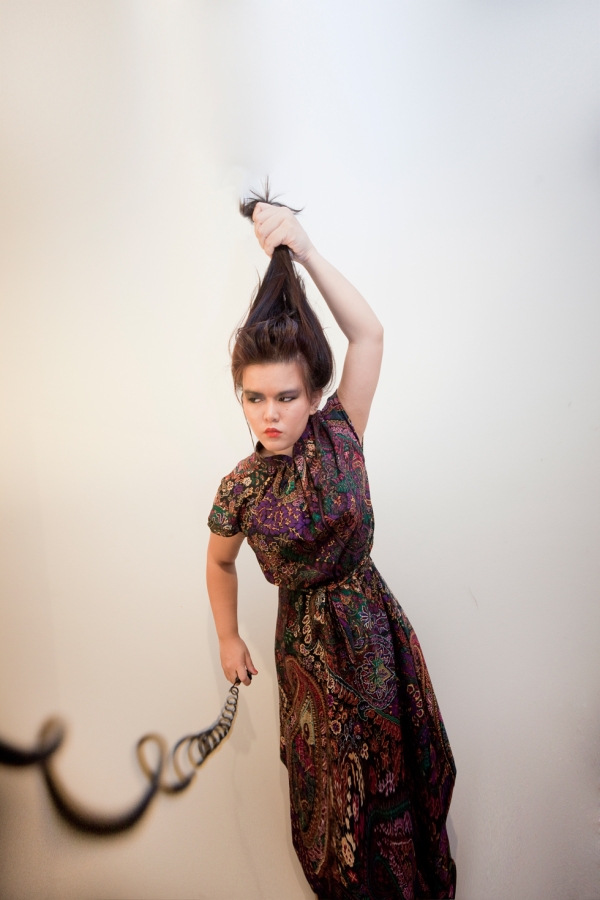 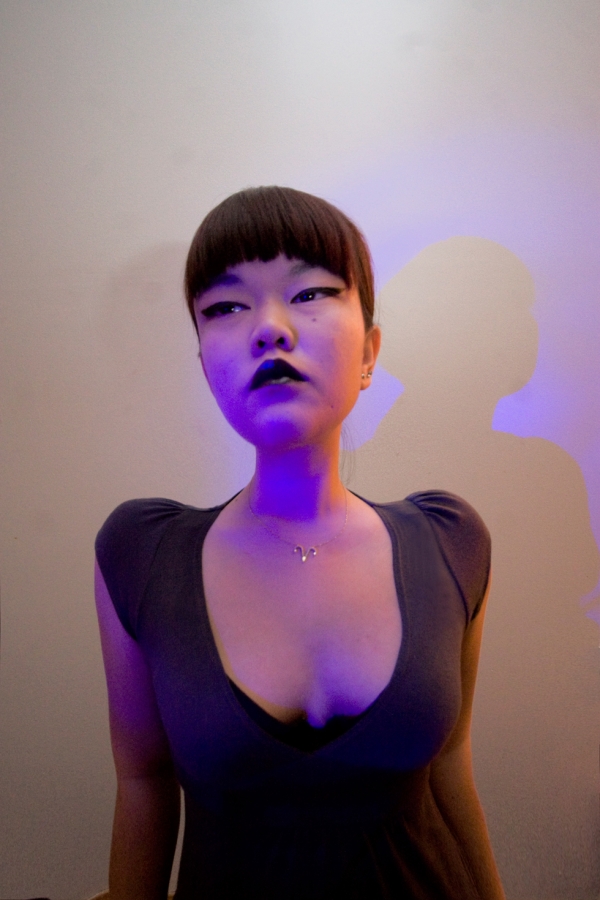 Tam Tran (born 1986) moved with her family to Memphis, Tennessee, from South Vietnam when she was a young child. Growing up in the South with her parents and two older sisters, Tran experienced two different and overlapping cultures—one at home and another in the world around her. A recent graduate of the University of Memphis with a degree in journalism, Tran now works as a graphic designer. She has shown her work in solo and group shows in Memphis and was included in the 2010 Whitney Biennial.

Her arresting photographs investigate identity and gender, and in this series of self-portraits, called Accents, she explores her ever-changing relationship to her own developing identity. Her self-portraits are not exercises in performance or character invention. She photographs herself against a white background, using clothing that she wears regularly—as well as pose, hairstyle, and makeup—to shift the viewer’s perceptions of her own identity. Through these sometimes subtle, sometimes dramatic images, she focuses on her “battle to maintain balance in my two cultures.”

Accents is a study/commentary on form and style, on self-definition through appearance. It is a series of self-portraits that started out as simple convenience. I was always available and did not need to explain myself or give guidance to a model.

I found it easiest to be at once the taker and the taken. Eventually, the self-portraits grew to be increasingly varied, where I take on multiple sets of identities that challenge viewers to decipher for themselves “Who am I?” I attempt to lead on the viewer and have control over him/her for the time of at least one image.

Listen to an Interview with Tam Tran