'You Can't Be Serious': A Conversation With Kal Penn | Asia Society Skip to main content

'You Can't Be Serious': A Conversation With Kal Penn

An Underdog in Hollywood and Washington 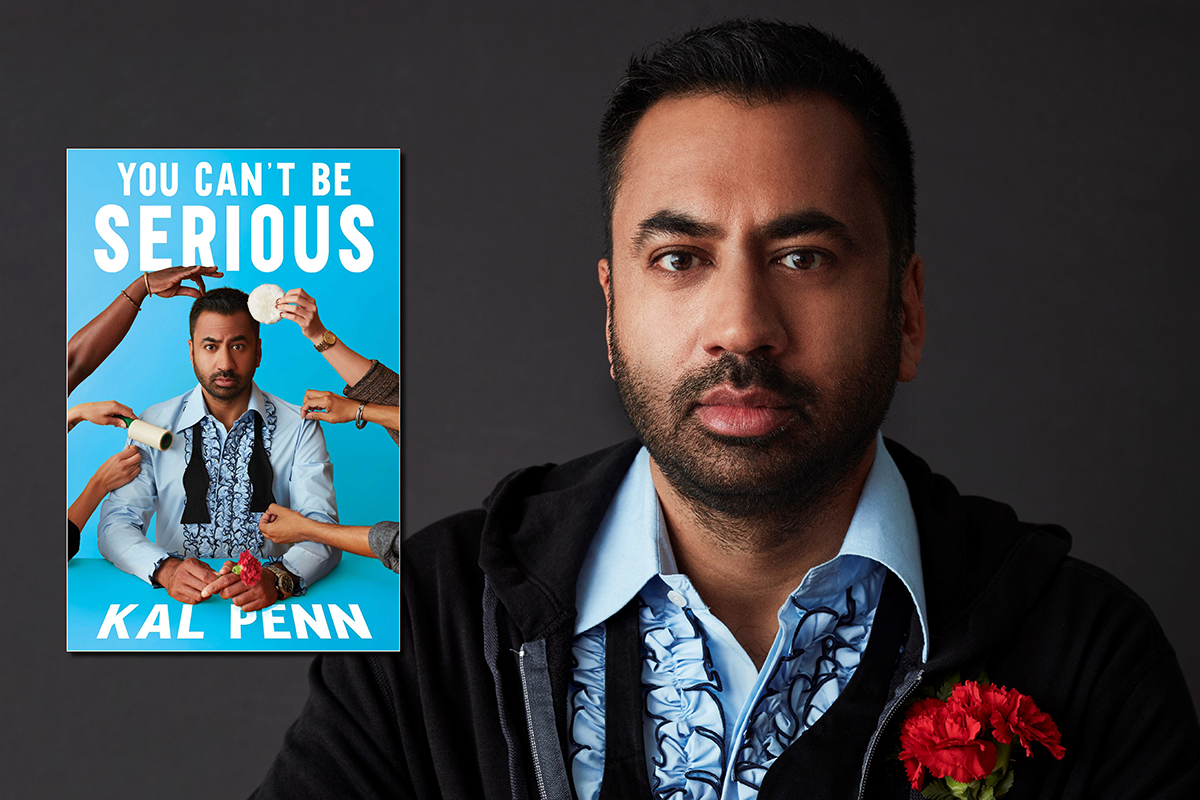 Per speaker requirements, all attendees must provide proof of full vaccination against COVID-19 per CDC guidelines. Proof of vaccination (a vaccine card or a photo of the card) will be checked upon entry at the event. Anyone whose vaccination status cannot be verified will be turned away; no refunds will be issued.

In addition, face masks must be worn inside the building and during the entire event.

Known best as the star of the Harold and Kumar franchise, House, and Designated Survivor, Kal Penn’s life has taken him on what he considers a surprising journey. In his recent memoir, You Can’t Be Serious, Kal shares a series of funny, consequential, awkward, and ridiculous stories from his colorful life, including growing up with immigrant parents and how he rejected doing “something practical” to become an actor, confronting racism in Hollywood, meeting his future husband, and working in the Obama administration as a White House aide. His experience reflects an ongoing conversation in society about what it means to be Asian American in the U.S., and what representation looks like – both on screen and in public office.

Asia Society Texas is delighted to welcome Kal Penn to speak about the breadth of his life journey, with experiences ranging from New Jersey to Hollywood, and everywhere in between.

Kal Penn is an actor, writer, producer, and former Associate Director of the White House Office of Public Engagement. He is known for his starring roles in Designated Survivor, House, Mira Nair’s The Namesake, the Harold & Kumar franchise, and the patriotic immigration sit-com Sunnyside which he co-created for NBC.

From 2009 to 2011, Kal took a sabbatical from acting to serve in the Obama/Biden administration, where he served as the President’s Liaison to Young Americans, Asian Americans and Pacific Islanders, and the Arts community. In these roles, he worked on a range of issues, including the repeal of Don’t Ask, Don’t Tell, the Affordable Care Act, Pell Grants, arts and culture programs, the DREAM Act, and rapid response to the BP Oil Spill and earthquake in Haiti.

Penn recently wrapped production on the CBS Drama, Clarice (based on Silence of the Lambs), and Freeform’s late night youth election format show Kal Penn Approves This Message. He currently stars in the animated Disney Junior series Mira, Royal Detective, is an Executive Producer on the Viacom/Paramount + comedy, Surina & Mel, and can be heard in Nickelodeon’s It’s Pony.