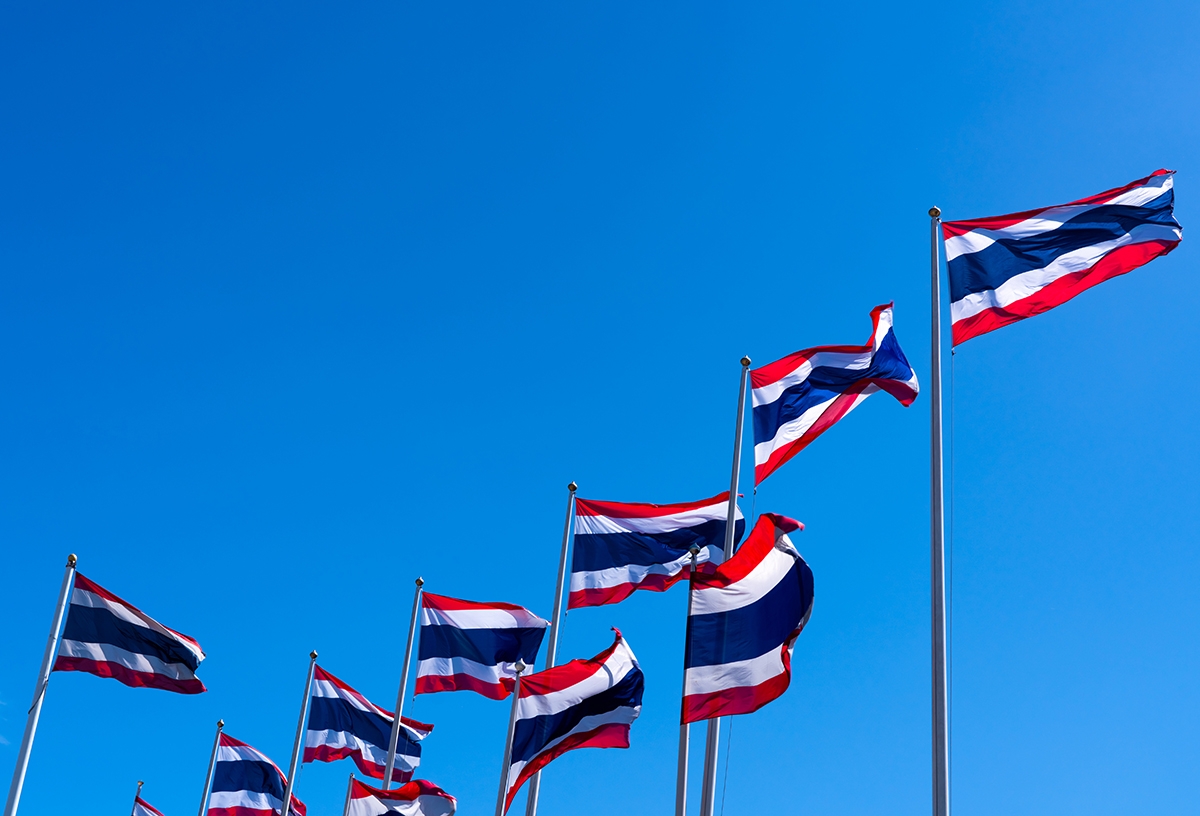 Thailand and the United States have longstanding cooperation, with relations between the two countries stretching back to the 1800s. Historically, there has been strong bilateral partnership, particularly since World War II, as reflected in several bilateral treaties and by both countries' participation in United Nations multilateral activities and agreements. Additionally, the United States is Thailand's third largest trading partner after Japan and China.

Today, shifting geopolitical interests in Southeast Asia and the influence of China in the region call for a recalibration of the U.S.–Thailand relationship. There are new opportunities for cooperation between Thailand and the U.S. in the areas of education and cultural exchange, business investments and trade, and security cooperation, as well as relating to health and the environment.

Asia Society is honored to welcome the Thai ambassador to the U.S., Mr. Thani Thongphakdi, to discuss the future of Thai–U.S. diplomatic, economic, and strategic partnerships amidst changing regional dynamics.

Thani Thongphakdi serves as Ambassador of Thailand to the United States of America. Prior to his appointment, he was Deputy Permanent Secretary for Foreign Affairs from 2017-2019. Before that, he was Ambassador and Permanent Representative of Thailand to the United Nations Office and Other International Organizations in Geneva from 2012-2017. He is a career foreign service officer, having joined the Ministry of Foreign Affairs in 1987.

Mr. Thongphakdi has represented the Kingdom in many international meetings. During 2014-2015, he was elected Co-Chair of the Open-ended Intergovernmental Preparatory Committee for the Third United Nations World Conference on Disaster Risk Reduction as well as Co-Chair of the World Conference’s Main Committee. He also chaired the Open-ended Working Group on Taking Forward Multilateral Nuclear Disarmament Negotiations in 2016.

Prior to his posting in Geneva, Mr. Thongphakdi was Director-General of the Department of Information and Spokesman of the Ministry of Foreign Affairs, having been Deputy Director-General and Deputy Spokesman before that. He has also served as Chief of Staff to the Minister of Foreign Affairs, Director for North America, Head of the Policy and Planning Division’s Policy Section and Liaison Officer and Assistant Permanent Representative of Thailand to UNESCAP in Bangkok.

During 2001-2004, he was posted to Washington, DC, as Counsellor and then Minister-Counsellor responsible for political and economic affairs. From 1995-2000, Mr. Thongphakdi was seconded to the Secretariat of the Prime Minister, working as foreign affairs coordinator and speechwriter for the Prime Minister.

Mr. Thongphakdi is a graduate of the Australian National University in Canberra, where he received a Combined Bachelor of Economics/Bachelor of Science in 1985. He continued his studies at Georgetown University in Washington, DC, receiving a Master of Science in Foreign Service with Honors in International Business Diplomacy in 1987.

Moderator information to be announced.