In collaboration with the 25th Houston Iranian Film Festival 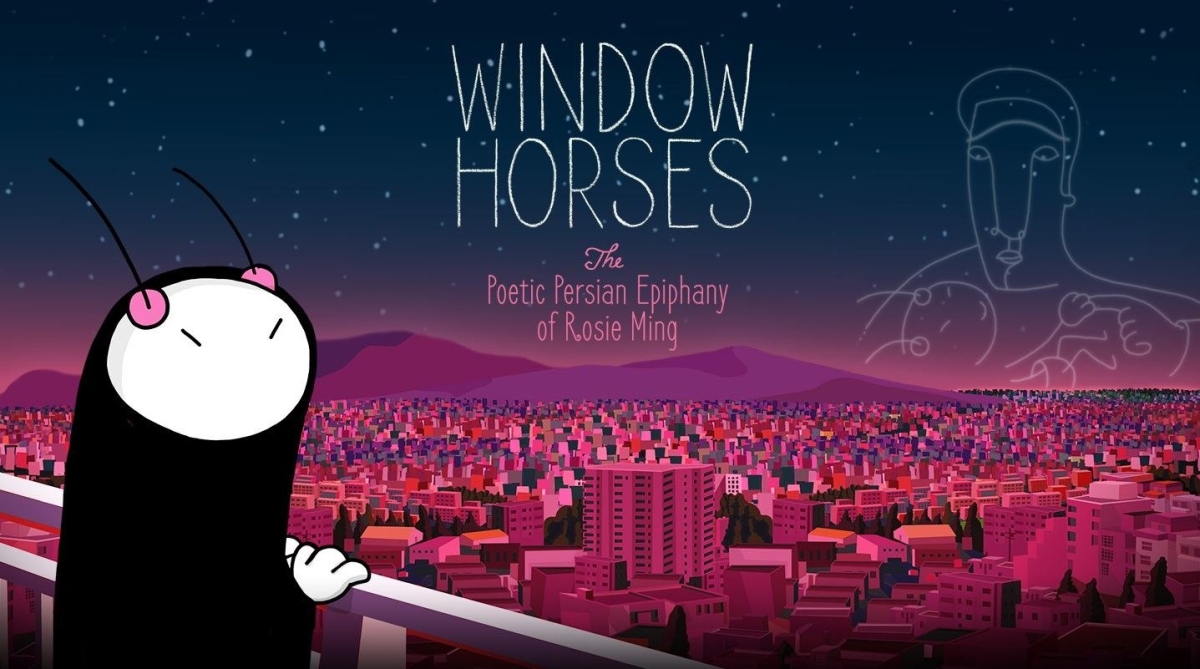 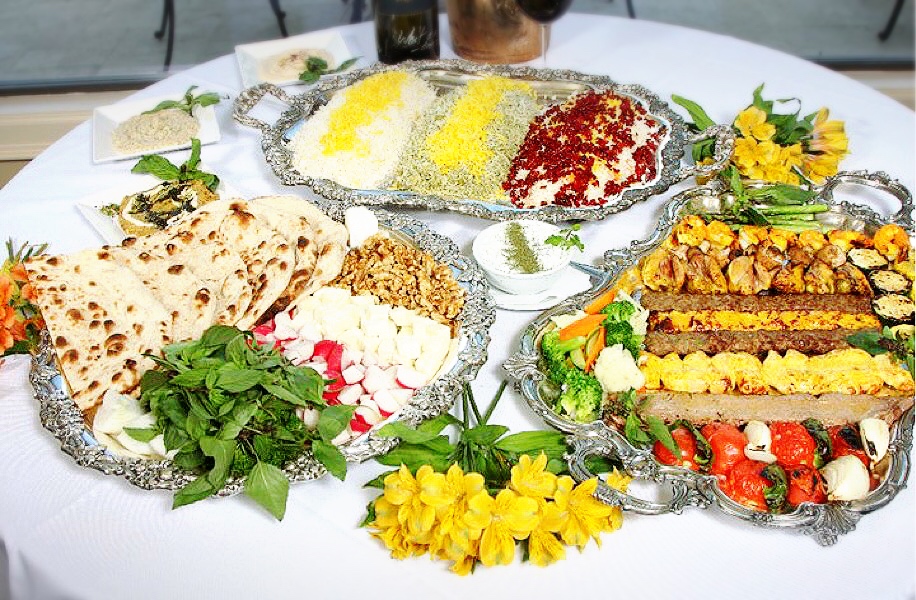 On 1/20, enjoy a cooking demonstration and tasting of Persian cuisine. Learn more »

About the Film
Rosie Ming, a young Canadian poet voiced by Sandra Oh, is invited to perform at a poetry festival in Shiraz, Iran, but she’d rather be in Paris. She lives at home with her over-protective Chinese grandparents and has never been anywhere by herself. Once in Iran, she finds herself in the company of poets and Persians, all who tell her stories that force her to confront her past and the Iranian father she assumed abandoned her—and the nature of poetry itself. The film is about building bridges between cultural and generational divides. It’s about being curious, staying open, and finding your own voice through the magic of poetry. Rosie goes on an unwitting journey of forgiveness, reconciliation, and perhaps above all, understanding, through learning about her father’s past, her own cultural identity, and her responsibility to it.

“Uncommonly concerned with depicting people from different backgrounds engaged in the radical act of listening to one another, the film revels in the simple yet profound pleasures of conversation and cultural exchange.” – Film Journal International

“While Window Horses obviously comes from a deeply personal place, the richly rewarding, poetic Persian epiphany that results in Rosie’s emergence from under that chador as a fully realized individual touches on a universally shared pursuit of identity and belonging.” - Los Angeles Times

“The film provides a counterweight to our xenophobic times, proving that human beings are more alike than unalike and that poetry can be relevant across millennia” - Variety

The Museum of Fine Arts, Houston offers a year-round selection of classic and contemporary cinema. Its diverse film programming includes festivals, retrospectives, thematic series, Houston premieres, and appearances by filmmakers, critics, and scholars. The MFAH and Rice Cinema at Rice University established the Houston Iranian Film Festival in 1993, and they celebrate the 25th edition with the participation of Asia Society Texas Center joining as a new partner venue.

Films will also be screened at Rice Cinema, which has been screening films, hosting forums, and providing a channel through which different peoples of the world can communicate since 1970.

Major support for the Performing Arts at Asia Society Texas Center comes from Nancy C. Allen, Ellen Gritz and Milton Rosenau, the City of Houston through Houston Arts Alliance, and the Anchorage Foundation. Generous funding also provided by AARP, The Clayton Fund, Miller Theatre Advisory Board, New England Foundation for the Arts. Additional support provided by the Wortham Foundation, the Texas Commission on the Arts, and through contributions from the Friends of Asia Society, a premier group of individuals and organizations committed to bringing exceptional programming and exhibitions to Asia Society Texas Center.