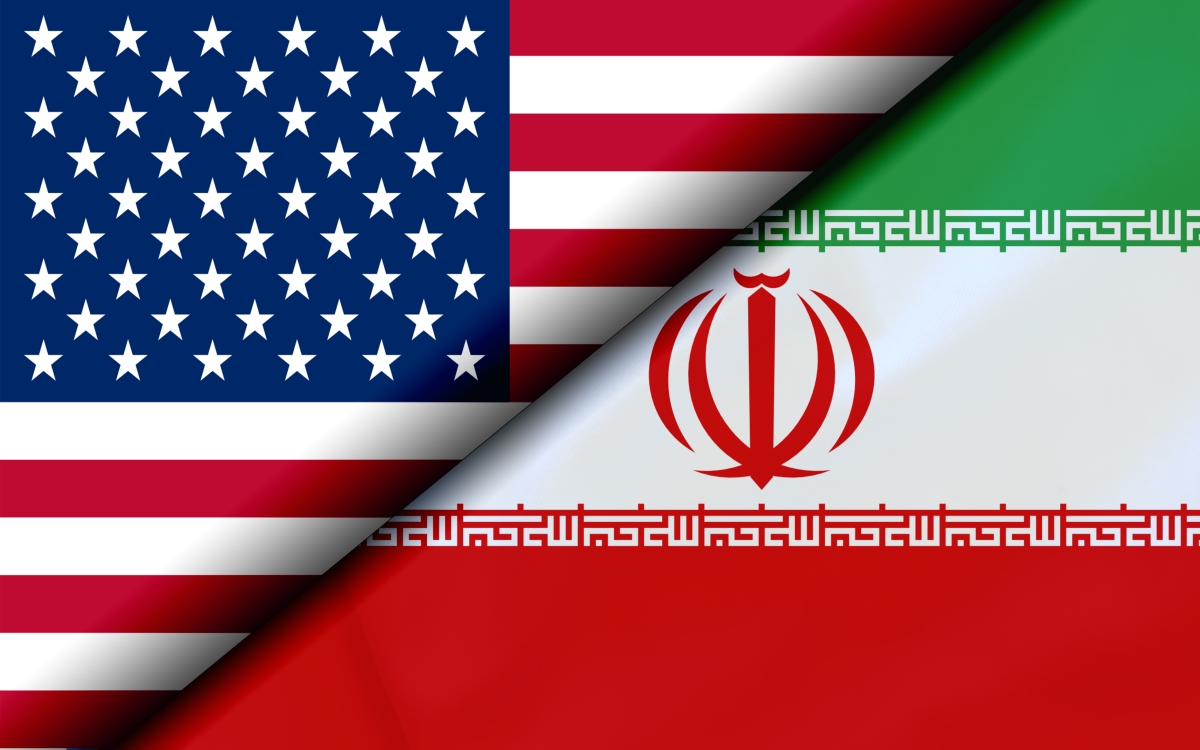 Since the 2018 U.S. withdrawal from the Joint Comprehensive Plan of Action (JCPOA), otherwise known as the Iran nuclear deal, the relationship between Washington, D.C., and Tehran has only deteriorated. The U.S. continues to pursue a maximum pressure policy against Iran, including severe economic sanctions designed to target Iran's oil exports and economy. Iran announced in early 2019 that it would cease honoring certain nuclear deal restrictions on uranium enrichment. In recent months, the U.S. designation of Iran's Islamic Revolutionary Guard Corps as a terrorist organization and the Iranian seizure of several oil tankers in the Persian Gulf have led to escalating fears of military conflict. U.S. President Donald Trump has warned that "there is always a chance of war" with Iran while similar bellicose rhetoric has emerged from top Iranian officials.

The volatility of U.S.–Iran relations has become a leading concern not only in the respective countries but across the globe. Join Asia Society Texas Center as Suzanne Maloney of the Brookings Institution discusses the ongoing Iran crisis, including current U.S. policy and its impact on regional allies, and whether diplomacy remains possible amid current tensions.

Suzanne Maloney is Deputy Director of the Foreign Policy program at the Brookings Institution and a Senior Fellow in Brookings’ Center for Middle East Policy, where her research focuses on Iran and Persian Gulf energy. She is the author of several books, Iran’s Political Economy since the Revolution, Iran’s Long Reach: Iran as a Pivotal State in the Muslim World, and The Iranian Revolution At 40, as well as numerous articles, reports, and essays. Maloney has advised both Democratic and Republican administrations on Iran policy, including as an external advisor to senior State Department officials during the Obama administration and as a member of Secretary of State Condoleezza Rice’s policy planning staff. Prior to Brookings and the U.S. government, she was Middle East advisor for ExxonMobil Corporation and director of the 2004 Council on Foreign Relations Task Force on U.S. policy toward Iran, chaired by former National Security Advisor Zbigniew Brzezinski and Secretary of Defense Robert Gates. She received a doctorate from the Fletcher School of Law and Diplomacy at Tufts University.

Click for directions
Buy Tickets
$15 Members, $25 Nonmembers
20191022T181500 20191022T193000 America/Chicago Asia Society: The Iran Crisis: Economic Sanctions, Escalating Tensions, and the Nuclear Deal The volatility of U.S.–Iran relations has become a leading concern not only in the respective countries but across the globe. Join Asia Society Texas Center as Suzanne Maloney of the Brookings Institution discusses the ongoing Iran crisis.