Presented in partnership with Blood Bros. BBQ and Chow Down in Chinatown – Houston 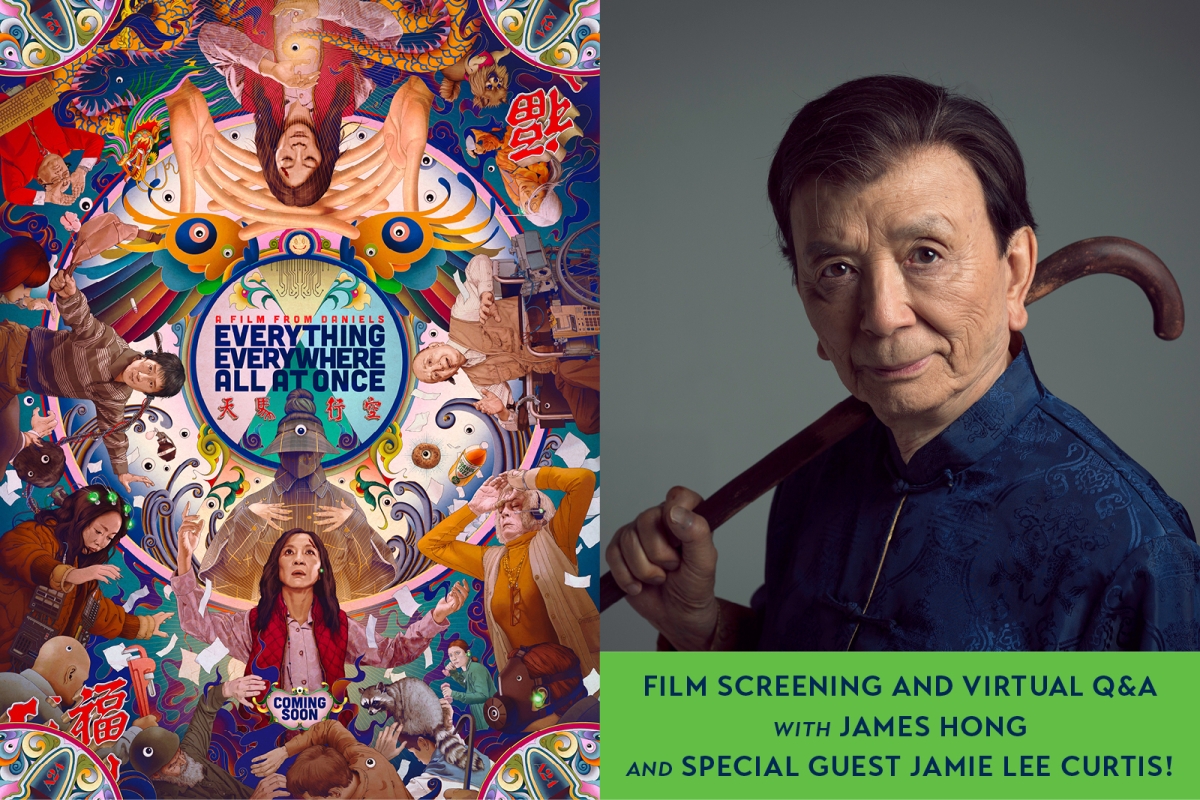 Acting legend James Hong has appeared in over 500 films and television shows, is a leader in advocating for increased Asian American representation in Hollywood and supporting young talent, and was recently awarded a star on the Hollywood Walk of Fame. In his latest film, the sleeper hit Everything Everywhere All at Once, he plays the father to Michelle Yeoh's unlikely hero who must channel her newfound powers to fight bizarre and bewildering dangers from the multiverse as the fate of the world hangs in the balance.

On June 25, Asia Society Texas is thrilled to celebrate James Hong's extraordinary career with an exclusive screening of Everything Everywhere All at Once, followed by a virtual Q&A with Mr. Hong and fellow cast member Jamie Lee Curtis. Complimentary autographed photos of Mr. Hong will be given to each guest.

The program will be followed by a complimentary reception featuring food and drinks curated by Chow Down Chinatown – Houston.

About Everything Everywhere All at Once

With over 500 acting credits, and counting, it's no wonder James Hong thinks that one day “They might put me in The Book Of Guinness (sic) as the actor with the most roles ever.” Born 1929 in Minneapolis, Hong originally moved to Southern California in the 1950s to work as a civil engineer. He began to dabble in acting and a 1954 appearance on Groucho Marx's You Bet Your Life, doing impressions of Jimmy Stewart, Peter Lorre and Marx himself, jump-started his career. For the next 65 years, the character actor would work with some of the industry's most distinguished film directors, including John Carpenter, Edward Dmytryk, Sam Fuller, Jennifer Yuh Nelson, Ridley Scott, Roman Polanski and William Wellman. A few of Hong's more memorable movie roles include David Lo Pan in Big Trouble in Little China (1986), Hannibal Chew in Blade Runner (1982), Kahn in Chinatown (1974), Chi Fu in Mulan (1998), and Ping in the Kung Fu Panda film and television series, for which he was nominated for three Annie Awards, winning in 2011. Among his self-professed favorite film parts are Shin in Black Widow (1987) and the little-known French film Idol (2002), which gave Hong a rare opportunity to play the lead. Hong co-founded the Los Angeles-based East West Players in 1965, along with Mako, Rae Creevey, Beulah Quo, Soon-Tek Oh, Pat Li, June Kim, Guy Lee, and Yet Lock. The organization has grown to become the nation's leading Asian American theater troupe and continues to work for diverse representations of the Asian-American experience across all media.

Jamie Lee Curtis is an award-winning actress and bestselling author. She can currently be seen in the hit Sci-fi/Adventure film Everything Everywhere All at Once.

She has appeared in many acclaimed films such as Halloween, Trading Places, True Lies, Freaky Friday, and A Fish Called Wanda and has been honored with BAFTA Best Supporting Actress and Golden Globe Best Actress. Last year she reprised her role as "Laurie Strode" in the blockbuster 40th anniversary Halloween which broke records including the biggest opening for a movie starring a woman over 55.

She has appeared on television in the series Anything But Love, The Heidi Chronicles, Nicholas’ Gift, NCIS, New Girl, and Scream Queens which earned her a seventh Golden Globe Nomination for Best Actress in a Comedy.

She is the author of 12 Bestselling Children’s Books. Me, Myselfie and I was published in 2018 by MacMillan.

She is a recovering alcoholic/addict and is an advocate for children, animals, and the environment. She has proudly served on the Boards of CASA and CHLA. She is an outspoken activist with an emphasis on LGBTQ+ rights as the mother of a trans daughter.

Performing Arts and Culture programs at Asia Society Texas are presented by Syamal and Susmita Poddar. Major support comes from Nancy C. Allen, Chinhui Juhn and Eddie Allen, the City of Houston through Houston Arts Alliance, Houston Endowment, and The Brown Foundation Inc. Generous funding also provided by AARP, The Anchorage Foundation of Texas, The Clayton Fund, and Miller Theatre Advisory Board. Additional support provided by the Wortham Foundation, Texas Commission on the Arts, National Endowment for the Arts, United Airlines, and through contributions from the Friends of Asia Society, a dedicated group of individuals and organizations committed to bringing exceptional programming and exhibitions to Asia Society Texas Center. Presented in partnership with Blood Bros. BBQ and Chow Down in Chinatown – Houston. 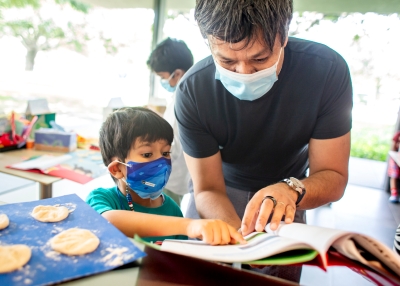 ENVIRONMENTAL SUPERHEROES: Learn about the rich ecologies of Asia and how we can preserve our planet through hands-on fun with recycled crafts, local flora, and a community garden!
Register Now 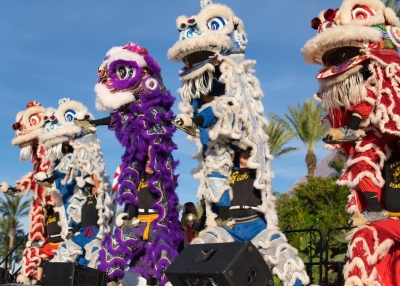 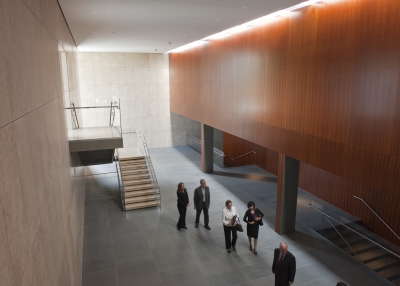