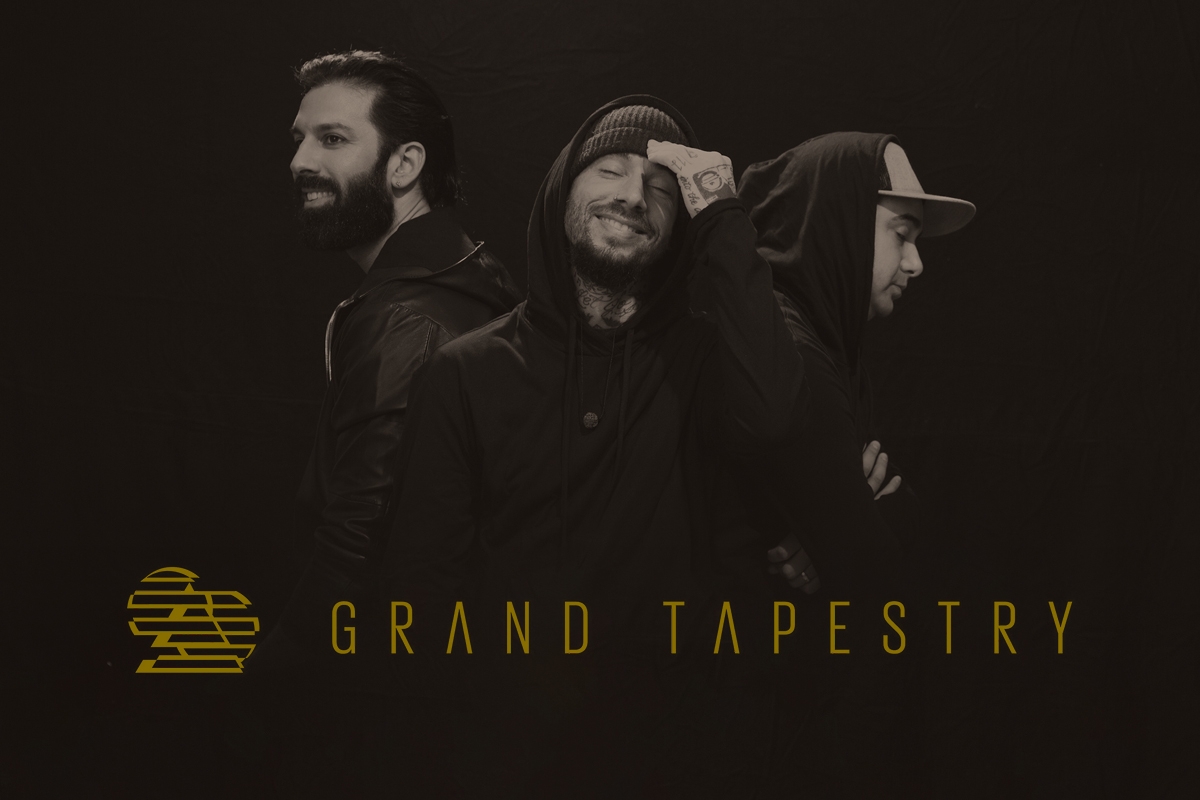 Please note that this program takes place off-site at Miller Outdoor Theatre, 6000 Hermann Park Drive. All performances at Miller Outdoor Theatre are free of charge. Free assigned seating tickets for covered seating are available at the Miller Outdoor Theatre Box Office on first-come first-served basis while supplies last between 10:30 a.m. and 1 p.m. on the day of the performance. Only four (4) tickets per person age 16 and up. The box office is located on the northeast corner of the Theatre. Remaining tickets are given out one hour before curtain. Assigned, ticketed seats will be held until 5 minutes before the performance starts. Any unclaimed seats are released 5 minutes before the show begins.

Rap has gone global but there's still very few instances where the realms of rap and world music meet. Merging hip-hop with classical Indian music, Grand Tapestry bridges that gap featuring Eligh, an independent hip-hop artist known for genre experimentation, Alam Khan on the 25-stringed fretless instrument called the sarode, and their diverse collective of collaborators. These artists came together to create an epic tapestry of sound; 16 songs of cinematic beauty. Listen with your eyes closed, mind open, and find yourself in a wondrous state.

Eligh
A self-described “genre-breaking, obsessive bass fiend,” Eligh has sustained himself as a salient figure for over fifteen years within the increasingly fickle and rapidly evolving world of hip-hop. The Los Angeles native has maintained his respected status by fearlessly veering from the traditional trajectory which is often limited to beats and rhymes. Instead, Eligh has chosen to fabricate projects that incorporate the gritty sounds of the UK dub scene, the unorthodox styling of indie rock, the lush guitars and honesty of folk music, and the complexity of jazz, all without losing the listener in a musically esoteric composition. 2018 marked the release of Eligh's 10th official solo album Last House on the Block.

Alam Khan
Son of the legendary Sarode Maestro Ali Akbar Khan, Alam has been touching the hearts of audiences worldwide for many years. Since his initial training in the Maihar Seni Gharana at the age of seven, Alam was blessed to learn and live in the traditional style of Guru and student. Ali Akbar Khanʼs careful guidance shows in each note as well as in Alamʼs imaginative way of expressing the ancient ragas passed down from the courts of Emperor Akbar by Mian Tansen in the 16th century. Alamʼs performance career was introduced to the world when he began accompanying his father onstage from 1996 to 2006. Alamʼs inner voice began to emerge and grow with his solo career, which began in 1998. He has toured worldwide and established himself as Ali Akbar Khanʼs true heir and the face of a new generation of Sarode players.

Javad Butah
Javad Butah’s comprehensive approach to the tabla reflects his training by one of the instrument’s finest artists alive, Pandit Swapan Chaudhuri. He completed a Masters in Fine Arts at the California Institute of the Arts in Los Angeles, California. In addition to his impressive technique, Butah’s overall musicality leaves a lasting impression on listeners and has made him an in-demand young artist.

Performing Arts and Culture programs are presented by Wells Fargo. Major support for Performing Arts programs comes from Nancy C. Allen, Chinhui Juhn and Eddie Allen, Ellen Gritz and Milton Rosenau, the City of Houston through Houston Arts Alliance, The Hearst Foundation, The Brown Foundation, Mary Lawrence Porter, Houston Endowment, and the Anchorage Foundation of Texas. Generous funding also provided by AARP, The Clayton Fund, The Cullen Trust for the Performing Arts, Miller Theatre Advisory Board. Additional support provided by the Wortham Foundation, the Texas Commission on the Arts, National Endowment for the Arts, and through contributions from the Friend of Asia Society, a dedicated group of individuals and organizations committed to bringing exceptional programming and exhibitions to Asia Society Texas Center. This presentation of Grand Tapestry is sponsored in part by the City of Houston through the Miller Theatre Advisory Board.