Clean Energy Cooperation in Asia: The Role of China and the U.S. | Asia Society Skip to main content

Clean Energy Cooperation in Asia: The Role of China and the U.S. 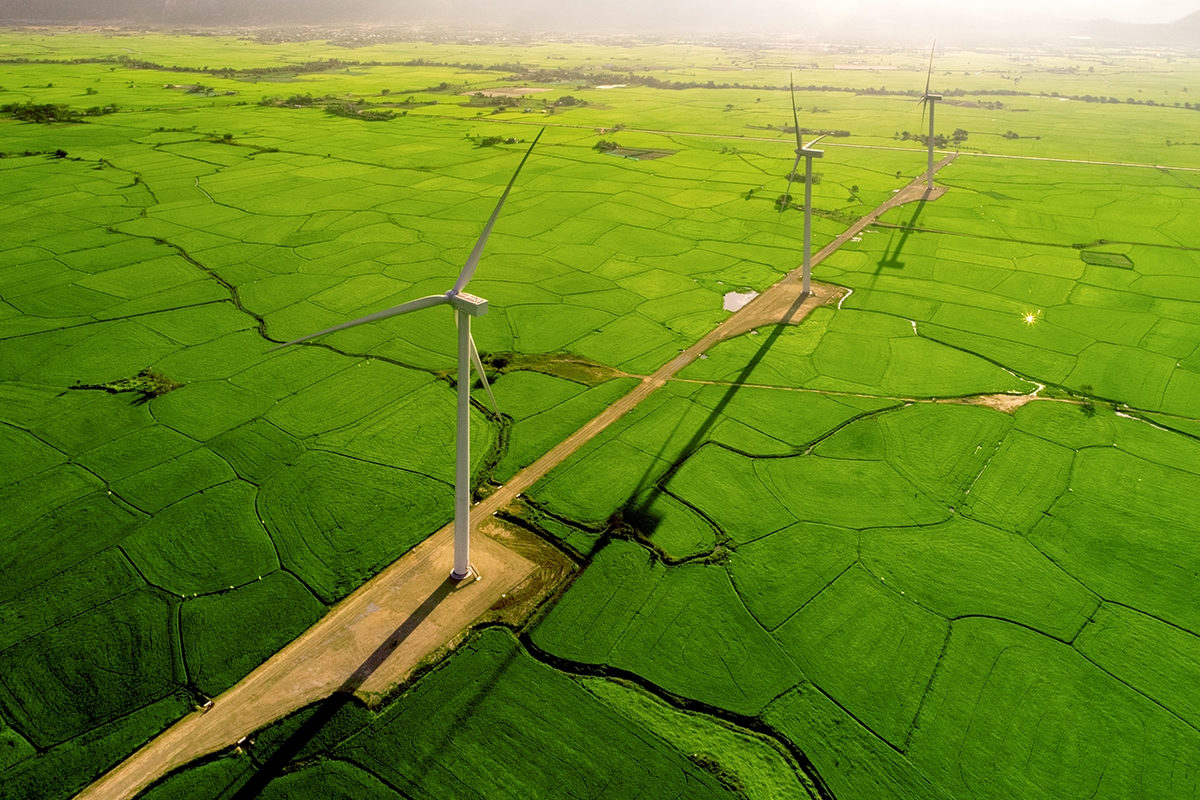 Asia's rapid urbanization and industrialization have led to increased energy consumption, with demand expected to continue climbing as the economies in China, India, and Southeast Asia develop. While much of the current energy consumption has relied on coal-fired power, there is a need for investment in new energy generation and transmission due to concerns over security of supply, price volatility, and environmental issues. In response to these concerns, Asia's renewable energy sector — including wind, solar, bioenergy, geothermal, and hydropower — has seen steady growth in recent years.

Amid this trend, what role do the world's two largest economies and carbon emitters have in helping Asia go green? The U.S. government has launched Asia EDGE, an initiative combining the resources of government, private sector, and international institutions to grow sustainable and secure energy markets throughout the Indo-Pacific. Asia EDGE seeks to strengthen energy security, increase energy diversification and trade, and expand energy access across the region. Meanwhile, China is undertaking a transformation from an economy dependent on highly polluting, heavy industry to one focused on clean energy, services, and innovation by phasing out coal consumption and leading the development of a global system of green finance. Yet at the same time, China's Belt and Road Initiative is investing heavily in energy infrastructure including coal plants, pipelines, and transmission lines throughout the region along with its investment in renewable energy projects.

Join Asia Society as experts discuss the state of clean energy in Asia, including current challenges and obstacles, and what the U.S. and China can contribute to accelerating the region's transition to renewable energy.

Barbara Finamore is the Senior Strategic Director for Asia at the Natural Resources Defense Council (NRDC). She has nearly four decades of experience in environmental law and energy policy. In 1996, she founded NRDC’s China Program, the first clean energy program to be launched by an international NGO. She also served as President and Chair of the Professional Association for China's Environment (PACE) and is the co-founder and President of the China-U.S. Energy Innovation Alliance. In 2017, Barbara was named a member of Foreign Policy’s “The U.S.-China 50,” a group of 50 individuals who are powering the world's most complex and consequential relationship. She holds a J.D. degree with honors from Harvard Law School.

Alan Yu is a senior fellow and the director of International Climate Policy at the Center for American Progress. Alan served from 2014-18 as the Department of Energy’s Director for Asian Affairs, where he coordinated the efforts and resources of the full range of DOE's senior leadership, technical offices and national labs to assure a unified strategy in U.S. energy policy and technical engagement with countries in Northeast, Southeast, and South Asia. Prior to DOE, Alan served for 25 years as a Foreign Service Officer at the State Department, with postings in Washington, China, Japan, and Afghanistan. He worked on a wide range of regional and foreign policy matters, with a focus on East Asia and international environmental issues. Alan received a bachelor’s degree from the University of Michigan and a Masters in Public Policy from the University of California, Berkeley.

Brandi Smith is an anchor with Houston CBS affiliate KHOU 11. You can watch her every weekday morning on HTownRush, beginning at 5 a.m. In her 17-year career, she has worked in Oregon and Idaho, but she is thrilled to have able to call such an energized, vibrant, and diverse city like Houston home for the past five years

Click for directions
Buy Tickets
$15 Members, $25 Nonmembers
20191119T181500 20191119T193000 America/Chicago Asia Society: Clean Energy Cooperation in Asia: The Role of China and the U.S. A discussion on the state of clean energy in Asia, including current challenges and obstacles, and what the U.S. and China can contribute to accelerating the region's transition to renewable energy.