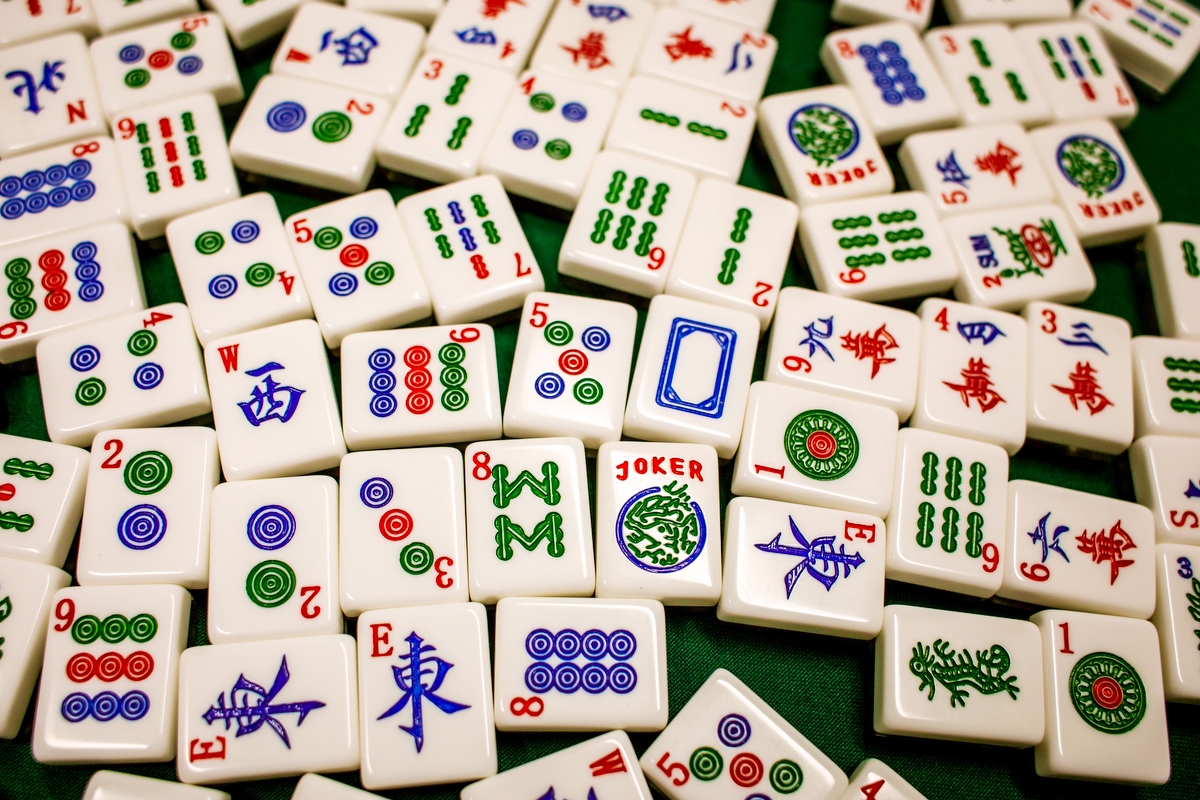 UPDATE (March 16) — In support of efforts to contain the spread of COVID-19, we have postponed this class. Please sign up for our e-newsletter to receive updates on rescheduled classes. Learn more »

Want to learn to play American Mah Jongg? In just six lessons at Asia Society, learn the tiles, cards, rules, strategies, and courtesies of the game!

Mah Jongg originated in the Qing Dynasty and means "chattering sparrow" because of the sound of the tiles in the shuffling process. Brought to the U.S. in the early 1900s, Mah Jongg has become very popular. Mah Jongg players enjoy regional variants of the game, and American Mah Jongg was standardized by the National Mah Jongg League in 1986. This year, the organization has issued or sold more than 350,000 cards.

There are also many benefits to playing Mah Jongg. Research has shown that Mah Jongg can help improve memory skills and sharpen the mind, as well as teach patience and help people make faster decisions and better observations. A new study published in the journal Social Science & Medicine indicates that regular games of Mah Jongg can help reduce rates of depression among middle-aged and older adults, based on results in China.

Also known as "the Game of Intelligences," Mah Jongg is a fun social activity for people of all ages. Mah Jongg requires skill, yet an element of luck is involved. Come join the fun!

Donna Gibbon is a California girl who grew up in Wyoming. She attended the University of Colorado and received her B.S. in English and Social Studies in Education. Later she earned her M.ED as a Reading Specialist at the University of Southwestern Louisiana, now the University of Louisiana in Lafayette. Donna retired after 34 years as a public-school teacher. Currently, Donna is the Program Manager for GED and ESL at Cypress Assistance Ministries.

According to her grandmother, “Mah Jongg is hereditary.” When Donna moved to Houston, she taught many ladies in her subdivision how to play the game. Forty-five years later, she still plays weekly with several of those ladies. She has also taught people to play at assisted care facilities and at Congregation Jewish Community North. Donna has held her own with the ladies who play at Monday Mah Jongg in Manhattan and in many Mah Jongg tournaments. For the past several years she has taught Mah Jongg for the Lone Star College ALL Program at the University Park and Tomball campuses.