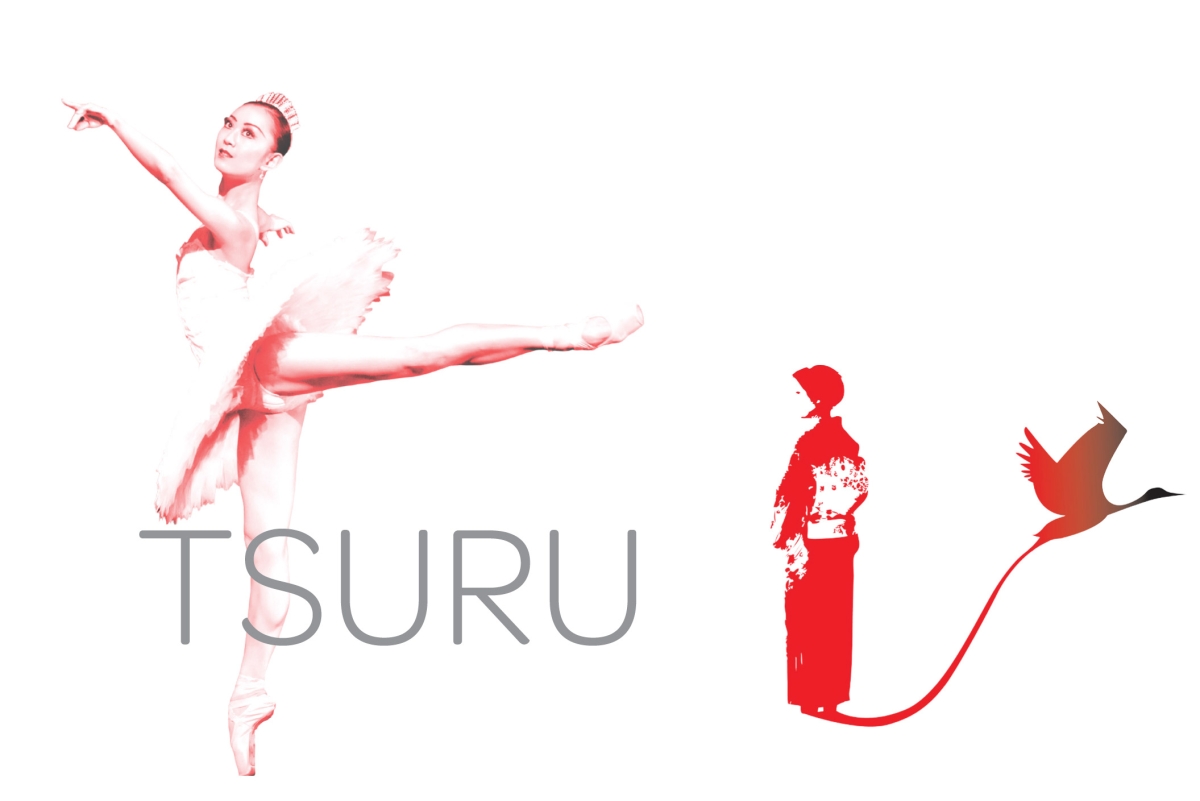 Houston, Texas, April 22, 2015 — Asia Society Texas Center announced today that it will collaborate with Houston Ballet on a stunning new work based on a traditional Japanese folktale and combining Eastern and Western dance and musical influences.

Tsuru, a 60-minute dance piece that blends contemporary choreography with ballet and Japanese theatrical elements, is the first commission of its kind in Asia Society’s 35-year history and its first collaboration with Houston Ballet, one of America’s leading dance companies.

“We are immensely excited to bring this innovative new work to the people of Houston as part of our 2014-2015 season,” said Bonna Kol, Executive Director of the Texas Center.

Tsuru premieres on June 27, 2015, with one additional performance on June 28. Both performances will take place in Asia Society’s Brown Foundation Performing Arts Theater.

“Houston Ballet is thrilled to be working with Asia Society Texas Center on the collaboration of Tsuru. It is a privilege to work with an organization that shares a common passion for the arts in Houston, and we hope that this will be the first of many projects that our organizations develop together,” commented Jim Nelson, Executive Director of Houston Ballet.

Japan-born Nao Kusuzaki, soloist with Houston Ballet, is principal dancer and co-creator of the work. Tsuru is based on the story of The Crane Wife, a traditional folktale known to almost every Japanese adult and child. It typically tells the story of a man who marries a crane disguised as a woman. The woman earns money by weaving beautiful textiles from her feathers, but in doing so she becomes ill. When the man discovers his wife’s true identity, she flies away, leaving him forever.

“To me the lessons taught in this tale are quintessentially Japanese, but also are meaningful across all borders,” Nao Kusuzaki says. “They include the importance of being faithful, of reciprocating, of having integrity, of possessing quiet but undeniable strength.”

Kojiri is an international freelance dancer and choreographer who has danced with Nederlands Dans Theater. Ozawa is founder and artistic director of Mozawa, a performing arts company that creates culturally hybrid works that explore human identity. Kurosawa began study of the koto, a traditional Japanese stringed instrument, at age 3 and made her Carnegie Hall debut in 2002.

Houston Ballet is America’s fifth largest ballet company with an ensemble of 55 dancers. Stanton Welch serves as artistic director, and has created over 20 original works for the company since assuming the leadership of Houston Ballet in 2003. He has raised the level of the company’s classical technique and commissioned many new works from prominent dance makers. Houston Ballet has toured extensively both nationally and internationally. The company has appeared in London at Sadler’s Wells, at the Bolshoi Theater in Moscow, Ottawa, six cities in Spain, Montréal, at The Kennedy Center in Washington, D.C., in New York at City Center and The Joyce Theater, and in Paris at Théâtre des Champs Elysées. www.HoustonBallet.org

With 11 locations throughout the world, Asia Society is the leading educational organization promoting mutual understanding and strengthening partnerships among the peoples, leaders, and institutions of Asia and the United States. Asia Society Texas Center executes the global mission with a local focus, enriching and engaging the vast diversity of Houston through innovative, relevant programs in arts and culture, business and policy, education, and community outreach.