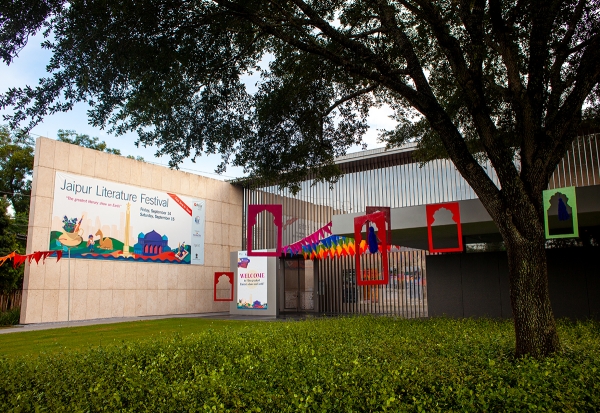 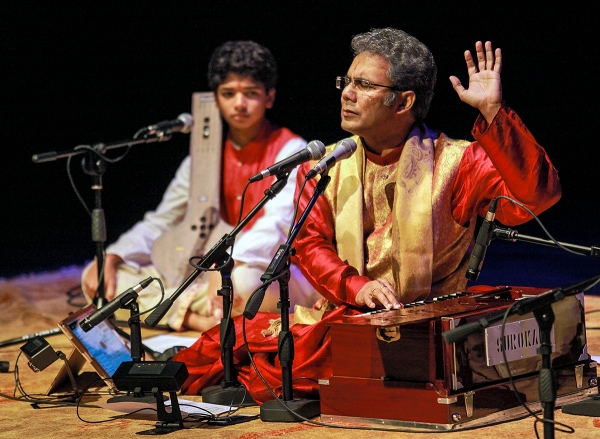 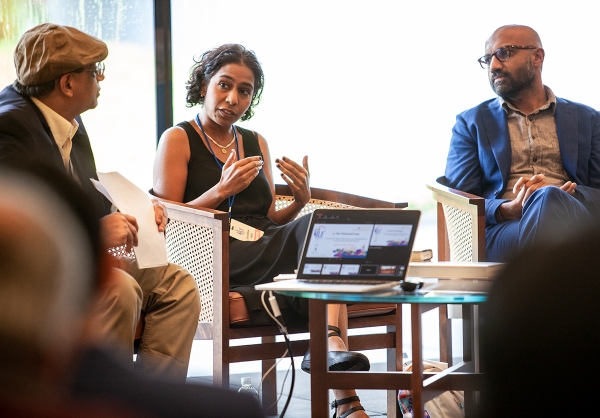 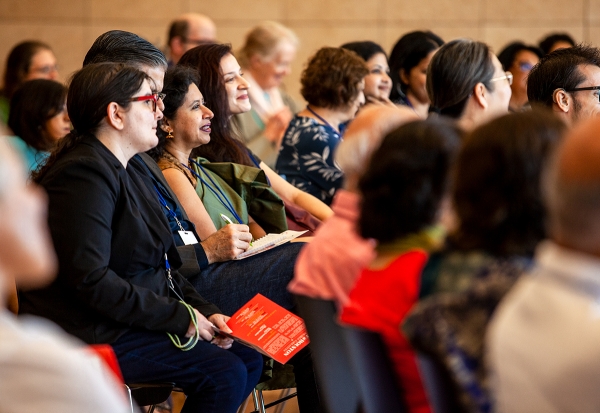 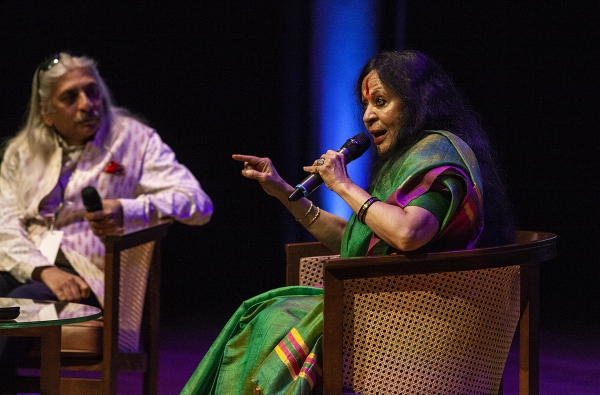 "A Life Like No Other" with Sonal Mansingh, right, in conversation with Sanjay K. Roy in the Brown Foundation Performing Arts Theater. 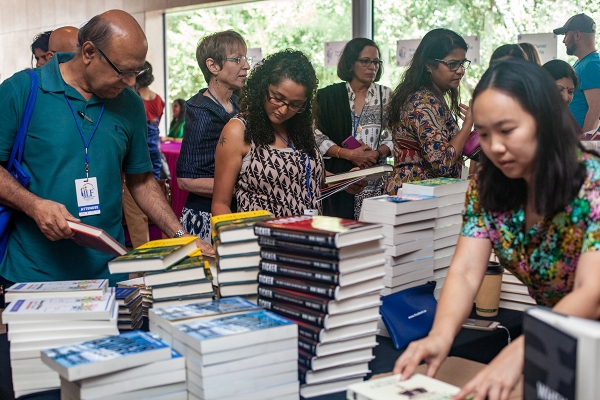 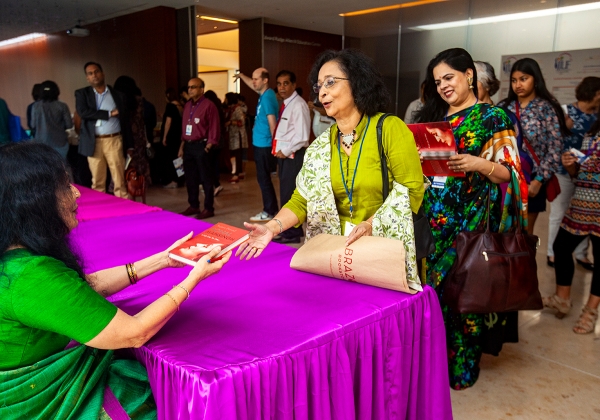 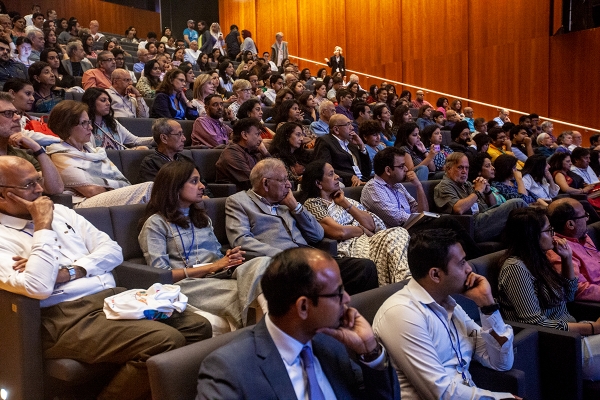 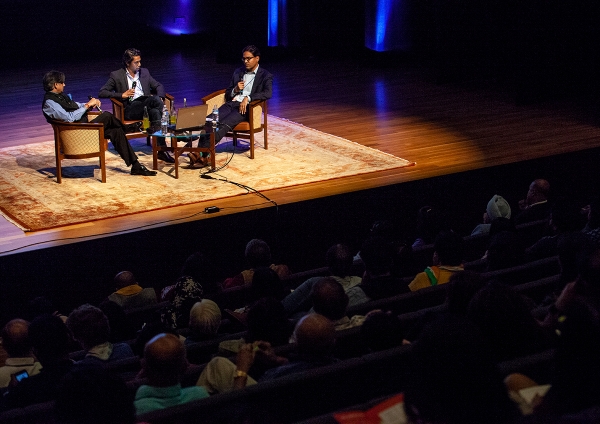 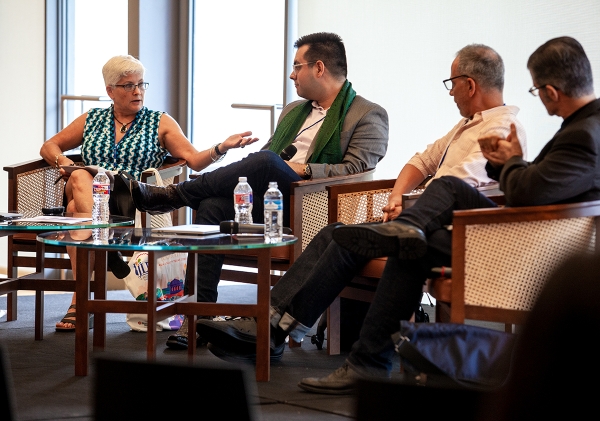 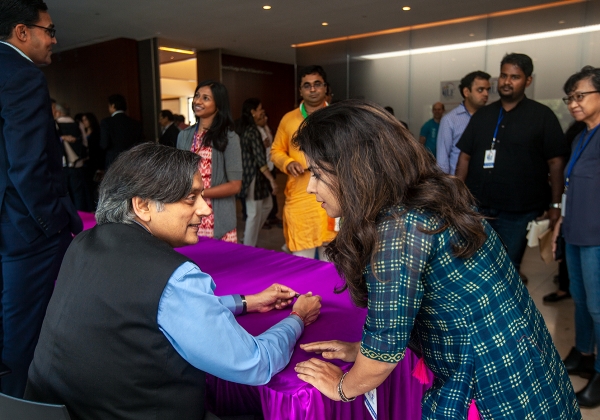 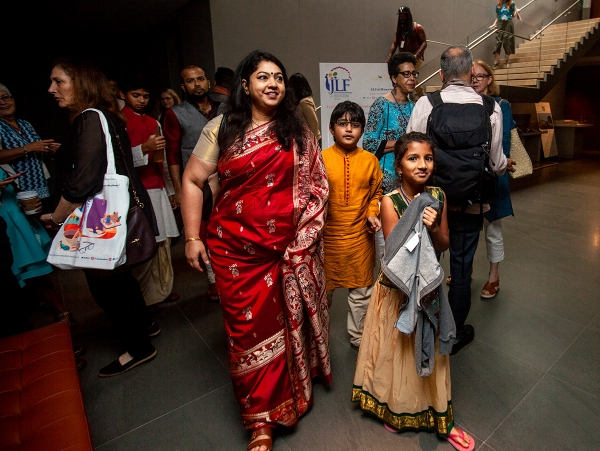 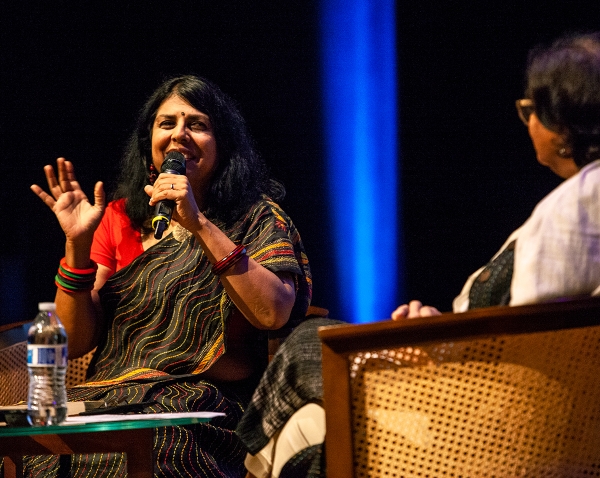 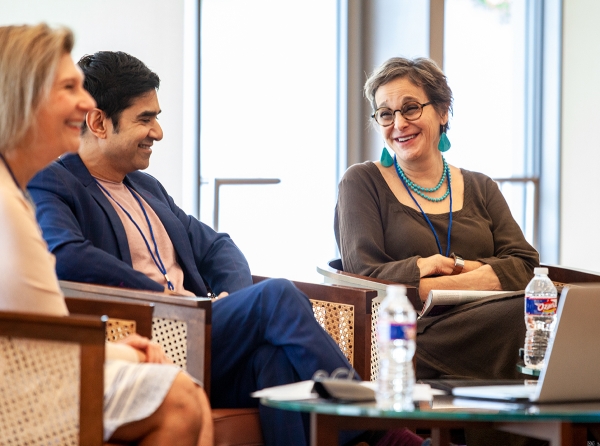 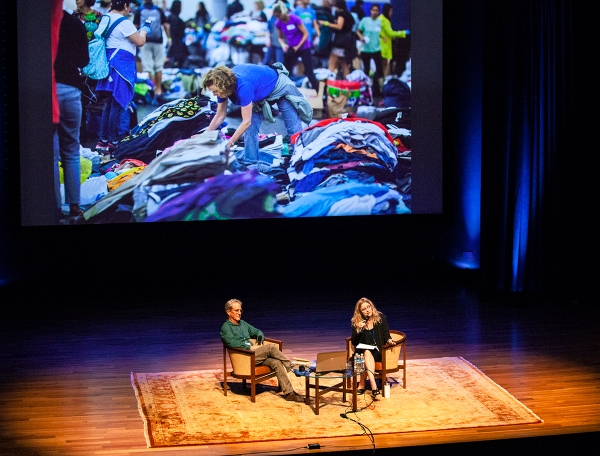 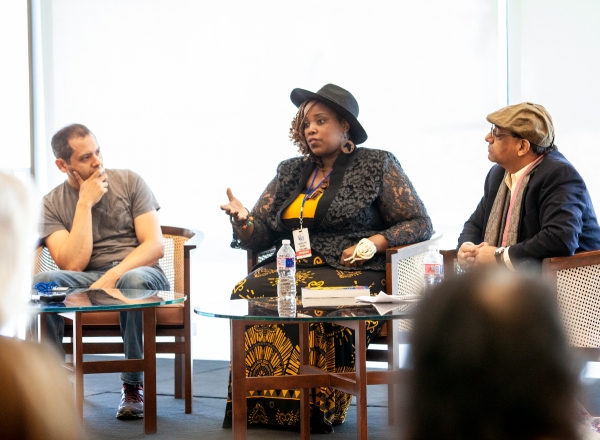 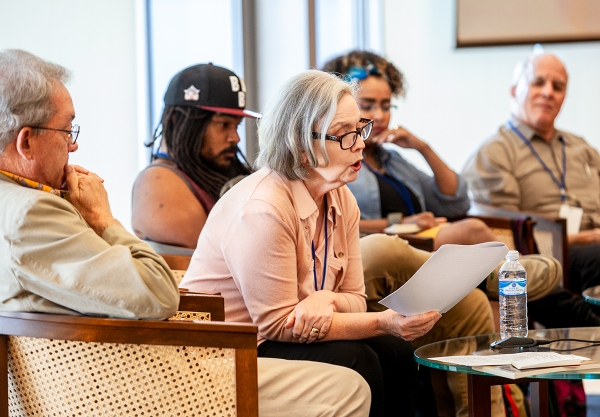 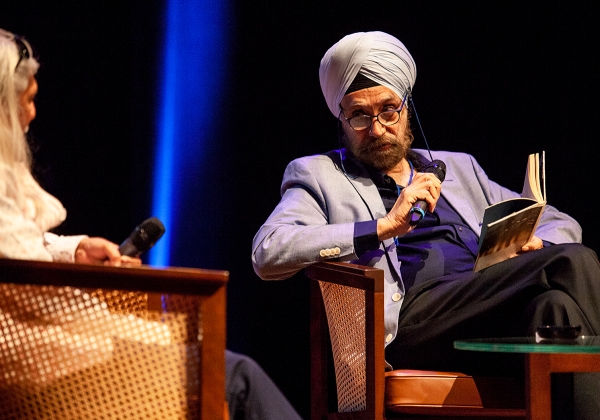 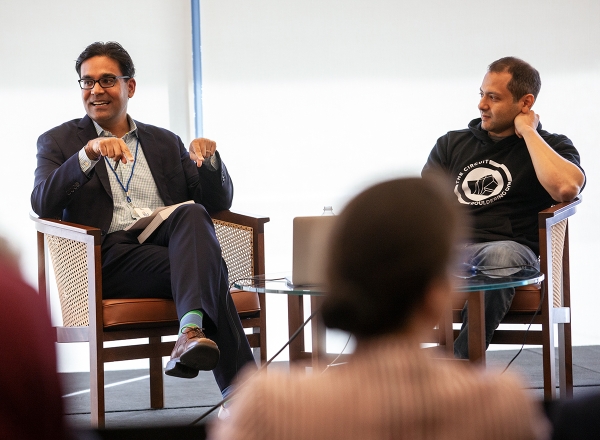 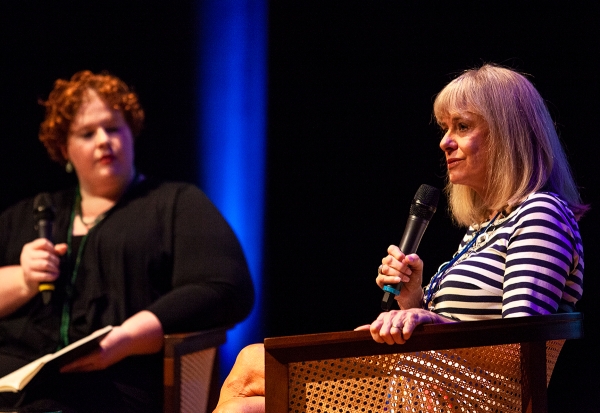 HOUSTON, January 29, 2019 — This fall, Asia Society Texas Center is pleased to partner with the producers of the ZEE Jaipur Literature Festival (JLF) to present the return of JLF@Houston on September 13–14, 2019.

Described as “the greatest literary show on Earth,” JLF made its Texas debut at Asia Society Texas Center in September 2018. Over two days, more than 600 Houstonians enjoyed relevant, thought-provoking panels featuring a roster of internationally acclaimed authors and thinkers.

Founded in 2006 in the Indian city of Jaipur, the ZEE Jaipur Literature Festival has hosted nearly 2,000 speakers in more than 40 cities globally in the past decade to fulfill its mission to serve as a beacon of free speech around the world. Other U.S. host cities include New York City and Boulder, Colorado.

Attendees of the second edition of JLF in the Lone Star State will enjoy a similarly wide-ranging array of topics, authors, and thinkers. A detailed schedule and list of speakers will be released in late summer 2019.

Described as the "greatest literary show on Earth," the ZEE Jaipur Literature Festival is a sumptuous feast of ideas. The past decade has seen it transform into a global literary phenomenon having hosted nearly 2,000 speakers and welcoming over a million book lovers from across India and the globe. The Festival’s core values remain unchanged: to serve as a democratic, non-aligned platform offering free and fair access.

An annual event that goes beyond literature, the Festival has also hosted Amartya Sen, Amitabh Bachchan, the late A.P.J. Abdul Kalam, His Holiness the 14th Dalai Lama, Oprah Winfrey, Stephen Fry, Thomas Piketty, and former president of Afghanistan, Hamid Karzai. The ZEE Jaipur Literature Festival is a flagship event of Teamwork Arts, which produces it along with over 25 highly acclaimed performing arts, visual arts and literary festivals across more than 40 cities globally. Over the years, Teamwork Arts has produced ZEE JLF at The British Library, ZEE JLF at Boulder, JLF at Houston, JLF at New York and JLF at Adelaide. Website: www.jaipurliteraturefestival.org