Trade Between Asia and Latin America: What's Next? 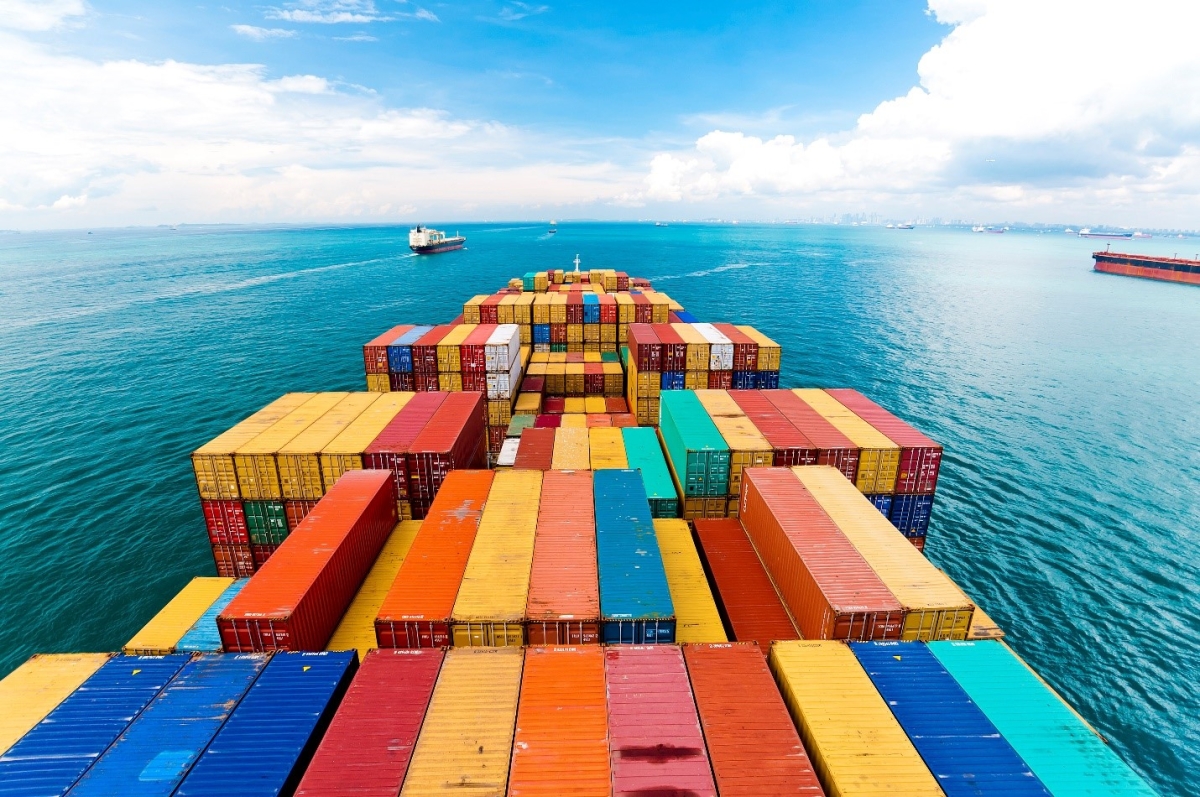 The United States' withdrawal from the Trans-Pacific Partnership (TPP) left the agreement without buy-in from the largest global economy. Nevertheless, the 11 remaining partners, led by Japan, forged ahead, renaming the accord the Comprehensive and Progressive Agreement for Trans-Pacific Partnership (CPTPP). The new agreement maintains most of the original components of the TPP and is expected to reduce trade barriers among member states, facilitating the exchange of a significant number of goods between Asia and Latin America. Asia continues to be the worlds fastest growing region, and it has become Latin America's second-largest trading partner. Thus, the CPTPP'S potential to strengthen the economic ties between Asia and Latin America is promising.

At this event, experts will examine the economic dynamics of the two regions and discuss how continued trade collaborations between Asia and Latin America will propel them forward in the 21st century.

Wendy Cutler joined in the Asia Society Policy Institute (ASPI) as Vice President and Managing Director of the Washington, D.C. Office in November 2015. In these roles, she focuses on building ASPI's presence in Washington — strengthening its outreach as a think/do tank — and on leading initiatives that address challenges related to trade and women's empowerment in Asia.  She joins ASPI following an illustrious career of nearly three decades as a diplomat and negotiator in the Office of the U.S. Trade Representative (USTR). Most recently she served as Acting Deputy U.S. Trade Representative, working on a range of bilateral and multilateral U.S. trade negotiations and initiatives in the Asia-Pacific region. In that capacity she was responsible for the Trans-Pacific Partnership (TPP) agreement, including the bilateral negotiations with Japan. She was also the chief U.S. Negotiator for the U.S.-Korea (KORUS). Prior to joining USTR, Ms. Cutler worked on trade issues at the Commerce Department. Ms. Cutler received her master's degree from Georgetown University's school of Foreign Service and her bachelor's degree from the George Washington University.

José Luis León-Manríquez holds a Ph.D. in Political Science from Columbia University, New York. He was member of the Mexican Foreign Service for 14 years and served as deputy director of the Diplomatic Academy in the Mexican Ministry of Foreign Affairs. León-Manríquez has published 10 books as editor and co-editor. Some of his recent works are Crisis global, respuestas nacionales: La Gran Recesión en América Latina y Asia Pacífico, and China Engages Latin America: Tracing the Trajectory. Currently, he is professor of International and East Asian Studies at the Universidad Autónoma Metropolitana in Mexico City.

Tim Stratford is managing partner in the Beijing office of Covington & Burling LLP, an international law firm headquartered in Washington, D.C. Mr. Stratford’s practice focuses on advising international clients doing business in China and assisting Chinese companies seeking to expand their businesses globally. As a former Assistant United States Trade Representative, Mr. Stratford is the most senior former U.S. trade official working as a member of the U.S. business community in China. Except for the five years he spent in Washington, D.C. in government service (2005 to 2010), Mr. Stratford has lived and worked continuously in the greater China region since 1982, including as Minister-Counselor for Commercial Affairs at the US embassy in Beijing and as general counsel for General Motors China operations. Mr. Stratford has also served as chairman of AmCham China (2000-01). He is a graduate of Harvard Law School and Brigham Young University, and is fluent in Mandarin and Cantonese.

Dr. Steven W. Lewis, Ph.D., is the C.V. Starr Transnational China Fellow at Rice University’s Baker Institute and faculty advisor for the Jesse Jones Leadership Center Summer in D.C. Policy Research Internship Program. He is also a professor in the practice and associate director of the Chao Center for Asian Studies, which he helped found in 2008. His research explores the growth of a transnational Chinese middle class; the influence of advertisements in new public spaces in Chinese cities; the development of privatization experiments in China’s localities; and the reform of China’s energy policies, national oil companies, and international energy relations. Through the Transnational China Project, he has organized research conferences with the Shanghai Academy of Social Sciences. He has also worked with the Energy Forum as the organizing researcher for the Northeast Asia Energy Cooperation Workshops, the Coastal Cities Summit surveys, and U.S.-China-Middle East energy relations conferences. He received his doctorate in political science from Washington University in St. Louis.