In collaboration with The Firestarter Group and HOPE Clinic 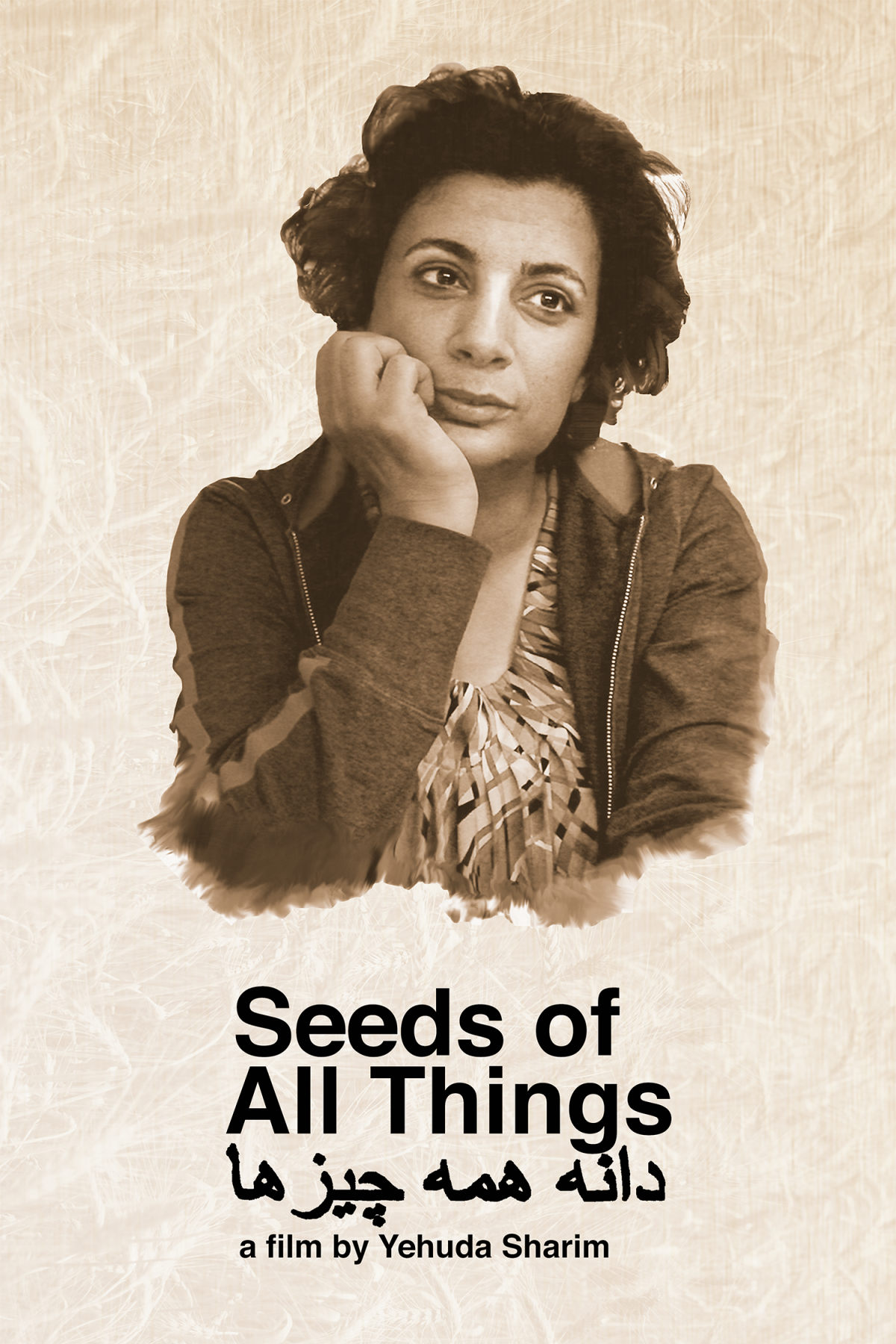 Seeds of All Things is a documentary film set in southwest Houston, a city known as one of the most diverse in the country. The neighborhood where the film takes place is home to a high concentration of immigrant communities from Asia, Africa, the Middle East, and Central America. A health clinic, where most of the exposition unfolds, is supported with the philanthropic contributions of Asian-American communities, mostly from China, who came to Houston for business decades ago.

Now, the clinic is run almost entirely by a staff of immigrants and administered through the leadership of powerful, compassionate women who try to build a culture of care. The film follows families' journeys in their new Texas home and how they define themselves as immigrants in a country facing a hard-fought presidential election.

This film is presented in English, Persian, Spanish, Arabic, and Karenic. Subtitles in English. More information on the film is available at https://www.seedsofallthings.com.

Dr. Andrea Caracostis is the Chief Executive Officer of the Asian American Health Coalition DBA HOPE Clinic, which was designated as a Federally Qualified Health Center in 2012 and achieved the highest level of PCMH (Patient Centered Medical Home) recognition in 2017. HOPE Clinic, under Dr. Caracostis' leadership, has advanced significantly in its efforts to reduce health disparities through community awareness campaigns, affordable prevention services, and accessible treatment and medication while connecting patients to a health home. The clinic currently provides primary health services six days a week in more than 29 different languages at three locations in southwestern Houston.

As a physician with a Master's in Public Health, Dr. Caracostis has over 10 years of experience working with migrant and community health centers with special, vulnerable populations. She worked as a provider at the Section 330-funded Migrant Health Center (MHC), and served as a consultant to the Migrant Clinicians' Network providing technical assistance to Community Health Centers around the country. She has worked with the Bureau of Primary Health Care's Health Disparities Collaborative and is a member of many national health care advisory committees.

Yehuda Sharim is a scholar, filmmaker, and an Assistant Professor in the Program of Global Art Studies, University of California, Merced. He directed two films, We Are In It (2016) and Lessons In Seeing (2017), prior to his latest work, Seeds of All Things (2018), which is an intimate depiction of the first few months in the life of a family forced to leave Iran and arrive in the U.S. just a few weeks before the 2016 elections. His films, which appeared in various film festivals and universities across the world, provide a comparative study of immigration and displacement, shedding light on the changing constructions of home, nation, and belonging. His book manuscript, coauthored with Yan Digilov, We Are In It: An Anthology of Border Crossing, presents personal accounts by refugees and those who seek refuge without documentation. Comprised of interviews in monologue form, their stories reveal the fear, trauma, and resilience of immigrants and refugees in Houston, Texas. Additionally, Sharim's report, coauthored with Yan Digilov, titled Refugee Realities: Between National Challenges and Local Responsibilities, published by the Kinder Institute for Urban Research (July 2018), is an attempt to historicize and trace the changes and politics that have shaped refugee resettlement programs in the U.S. Sharim is the cofounder of Houston in Motion: Empowering Houston Refugee Communities, a multimedia project that provides a window into the lives and experiences of immigrant and refugee communities.

Yan Digilov arrived in Houston as a refugee in 1992. He attended Rice University and graduated with a degree in Mathematics and Economics. After spending time working in money management, he began working with charitable giving portfolios, helping to direct philanthropy to areas of greatest need. In his current role as a strategist with The Firestarter Group, he works with diverse communities with research, digital activism, and creative media production to strengthen ties between previously isolated and unrecognized individuals. His interests include decentralized applications to strengthen economic ties of low-income communities and the role of ethics in public institutions. He is Chairman of the Board of Directors of Amir, a nonprofit providing garden education to sites across North America.

Click for directions
Buy Tickets
$5 Members/Students (ASTC, Firestarter, HOPE Clinic), $10 Nonmembers
20181028T154500 20181028T190000 America/Chicago Asia Society: 'Seeds of All Things' Houston Film Screening Premiere In partnership with Firestarter and HOPE Clinic, Asia Society Texas Center presents the Houston premiere of "Seeds of All Things," which follows the journeys of a Houston health clinic and the immigrant families it serves in the months before the 2016 elections.