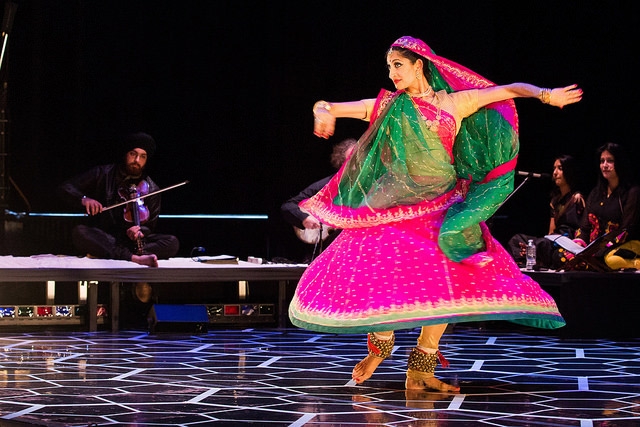 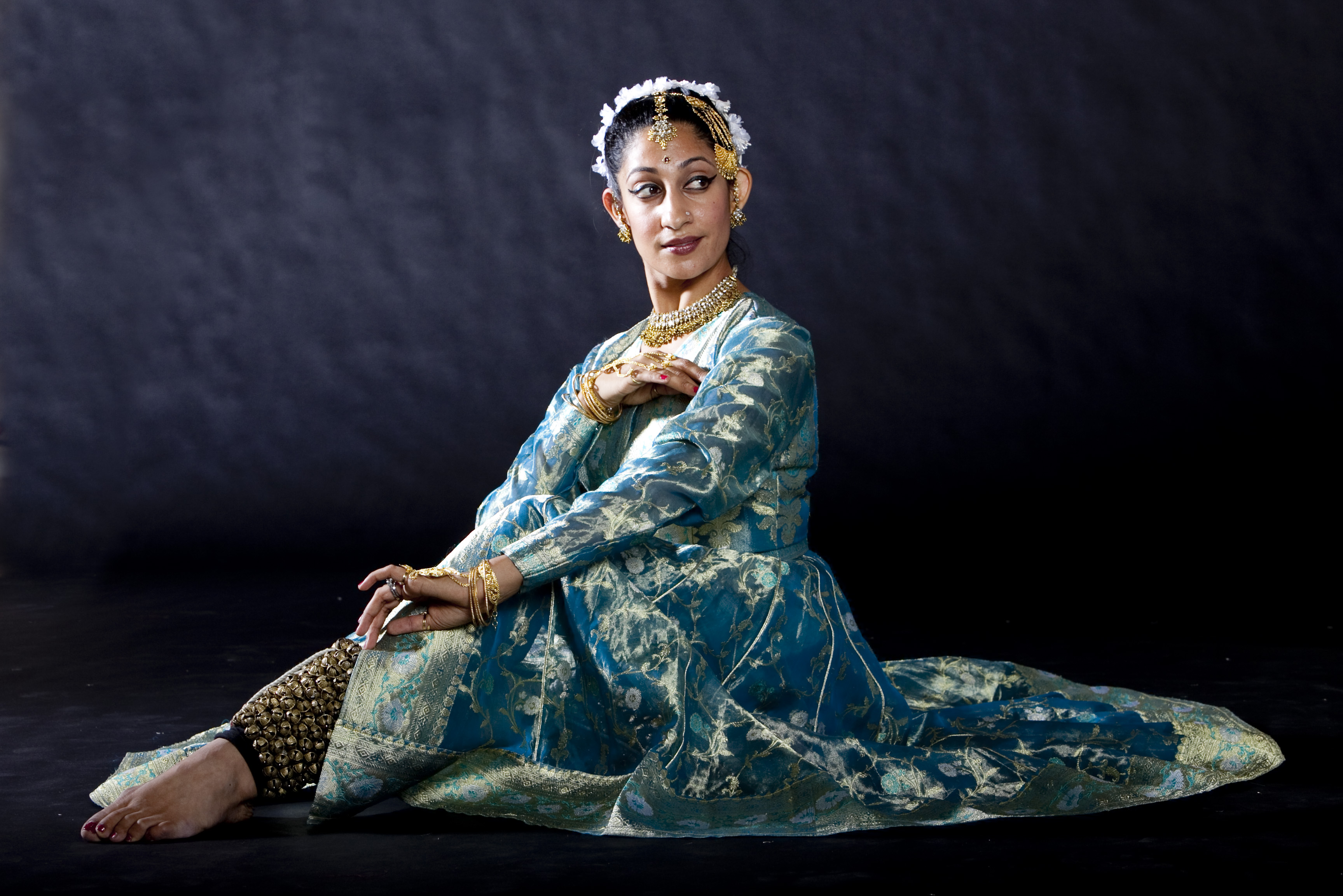 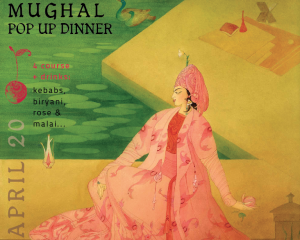 Combining South Asian classical dance, live music, multi-media, and theater, The Forgotten Empress is a dynamic dance drama based on the life of Empress Noor Jahan. The performance will explore her influence in 17th century Mughal India, and how she maintained power in a male-dominated empire, only to be almost forgotten in the latter years of her life and in death.

An additional performance on April 21 features the same program.

Farah Yasmeen Shaikh is an international Kathak artist and Founder/Artistic Director of Noorani Dance. Known for her powerful and evocative storytelling, technical precision, delicacy and grace, Farah brings a clairvoyant voice to the contemporary stage whilst simultaneously maintaining the deep roots and traditional aspects of Kathak.

Performing her own traditional and innovative works, most notably, The Twentieth Wife based on the novel by author Indu Sundaresan, Farah is currently touring her follow up to this project, The Forgotten Empress, focused on the life of Mughal Empress Noor Jahan, with support from the New England Foundation for the Arts. Working extensively in Pakistan, Farah performs and teaches regularly at prestigious venues and institutions throughout the country.

The Forgotten Empress is a recipient of the New England Foundation for the Arts’ National Dance Project Touring Award, with lead funding from the Doris Duke Charitable Foundation and The Andrew W. Mellon Foundation. Major support for Performing Arts programs at Asia Society Texas Center comes from Nancy C. Allen, Ellen Gritz and Milton Rosenau, the City of Houston through Houston Arts Alliance, and the Anchorage Foundation. Generous funding also provided by AARP, The Clayton Fund, Miller Outdoor Theatre, New England Foundation for the Arts, and through contributions from the Friends of Asia Society, a premier group of individuals and organizations committed to bringing exceptional programming and exhibitions to Asia Society Texas Center. 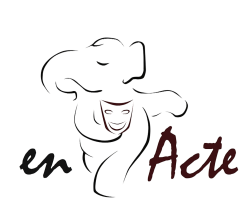