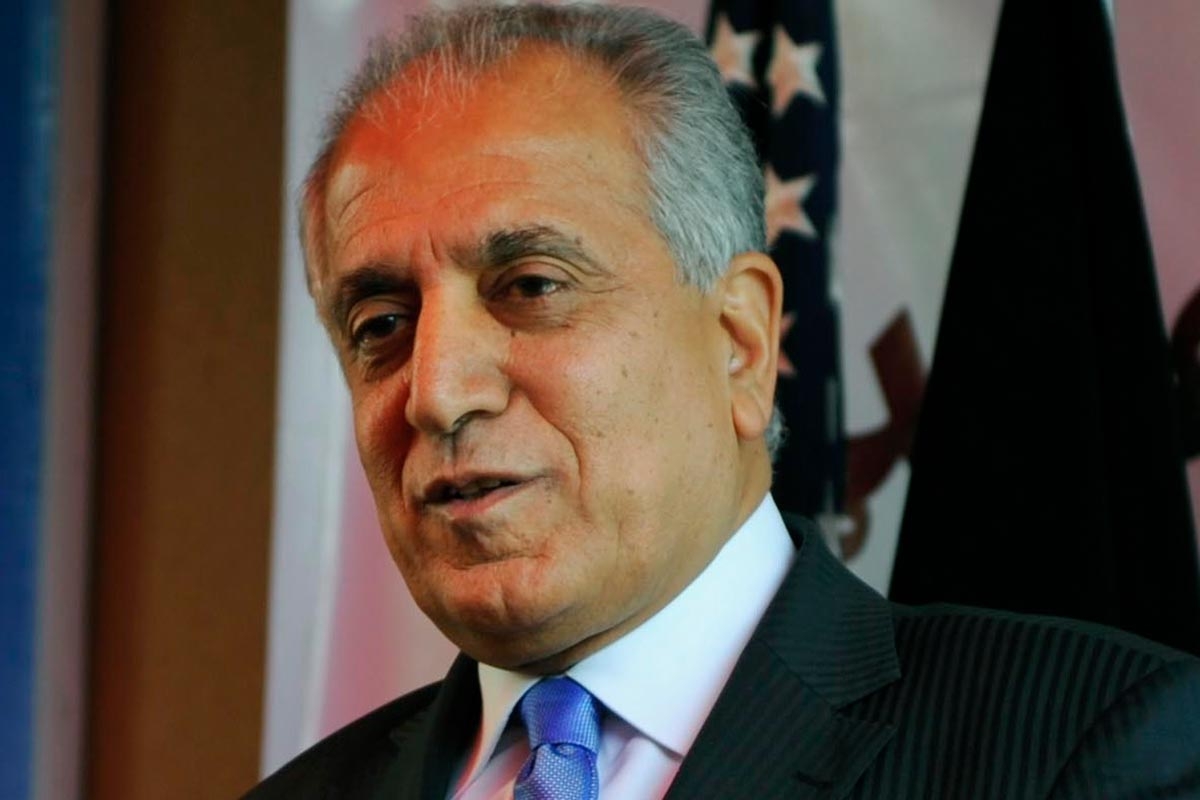 The war in Afghanistan has become the longest in U.S. military history, and Iraq, with its ongoing struggle between Western-backed security forces and militant insurgents, continues to be a thorn in the side of U.S. regional security. Since the U.S.-led invasion in 2001, Afghanistan has become a land of warring factions and Afghan security forces now control less than 60 percent of the country’s territory according to U.S. estimates. The Taliban, in addition to numerous extremist groups and al-Qaida, oversee contested areas inhabited by more than 11 million Afghans. The humanitarian toll has also grown – 31 of Afghanistan’s 34 provinces are engaged in conflict, and hundreds of thousands have been displaced, adding to regional uncertainty.

Iraq also faces internal challenges with the fight against radical extremists, the governance of Kirkuk, and the future of its Kurdish minority in question. Moreover, the quandaries of Afghanistan and Iraq have implications for the Transatlantic alliance as both the United States and NATO consider sending more troops to the beleaguered region. Join Asia Society for a conversation on Afghanistan, Iraq, and U.S. foreign policy with Ambassador Zalmay Khalilzad, Washington’s former top-ranking envoy to Baghdad and Kabul.

From 2007 to 2009, Ambassador Zalmay Khalilzad served as U.S. Permanent Representative to the United Nations. Prior to that, he served as U.S. Ambassador to Iraq (2005-2007) and U.S. Ambassador to Afghanistan (2003 to 2005). He also served as U.S. Special Presidential Envoy to Afghanistan (2001 to 2003). Ambassador Khalilzad sits on the boards of the National Endowment for Democracy, America Abroad Media, the RAND Corporation’s Middle East Studies Center, the American University of Iraq in Suleymania, and the American University of Afghanistan. He is also a counselor at the Center for Strategic and International Studies. He maintains close ties with high-level leadership throughout the Middle East and Central Asia and is regularly called upon to provide strategic advice to numerous heads of state. He appears frequently on U.S. and foreign media outlets to share his foreign policy expertise. Ambassador Khalilzad earned his B.A. and M.A. degrees from the American University of Beirut, as well as a Ph.D. from the University of Chicago.