Deal or No Deal? The Future of U.S.–Iran Relations Under the Biden Administration | Asia Society Skip to main content

Deal or No Deal? The Future of U.S.–Iran Relations Under the Biden Administration 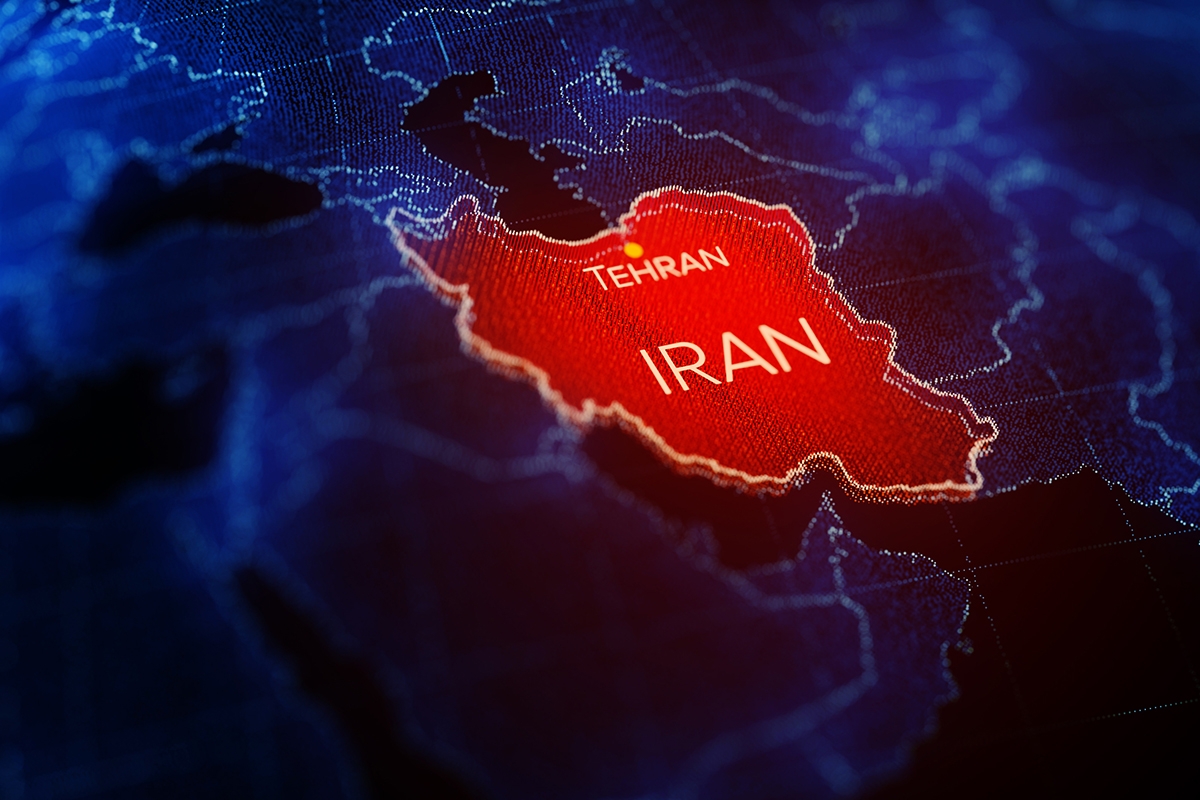 Tune in Thursday, February 11, at 7:30 p.m. CT for a live video webcast. We invite audience questions via YouTube Live and Facebook Live.

In 2015, Iran agreed to a long-term deal on its nuclear program with a group of world powers known as the P5+1 — the U.S., U.K., France, China, Russia, and Germany. Under the Joint Comprehensive Plan of Action (JCPOA), or Iran nuclear deal, Iran agreed to limit its sensitive nuclear activities and to allow international inspectors in return for the lifting of crippling economic sanctions. However, in 2018, President Donald Trump removed the U.S. from this deal, and tensions between the U.S. and Iran ramped up during his administration.

With President Joe Biden now in office, there are new questions about the U.S.–Iran relationship moving forward. Reports have indicated that the Biden administration will take steps to reenter the deal under the condition that Iran complies more closely with its regulations. Is Iran likely to reenter the deal? What will U.S. policy toward Iran look like under a Biden administration? And how do the broader relationships between Iran and the rest of the Middle East affect the U.S.?

Dr. Vali Nasr, Professor of International Affairs and Middle East Studies at Johns Hopkins University's School of Advanced International Studies (SAIS), joins Asia Society for a discussion on what the future of U.S. policy toward Iran will look like, including concerns over Iran's nuclear program, the country's upcoming elections, and security in the region.

Vali Nasr is the Majid Khadduri Professor of International Affairs and Middle East Studies at the Paul H. Nitze School of Advanced International Studies of Johns Hopkins University. Between 2012 and 2019 he served as the Dean of the School, and between 2009 and 2011 as Senior Advisor to U.S. Special Representative for Afghanistan and Pakistan, Ambassador Richard Holbrooke between 2009 and 2011.

He is the author of The Dispensable Nation: American Foreign Policy in Retreat; Forces of Fortune: The Rise of a New Middle Class and How it Will Change Our World; The Shia Revival: How Conflicts within Islam will Shape the Future; Democracy in Iran: History and the Quest for Liberty; Islamic Leviathan, Islam and the Making of State Power; Mawdudi and the Making of Islamic Revivalism; and Vanguard of Islamic Revolution: Jama’at-i Islami of Pakistan; and numerous articles in scholarly journals.

He has advised senior American policy makers, world leaders, and businesses including the President, Secretary of State, senior members of the Congress, and presidential campaigns, and has written for The New York Times, Foreign Affairs, Financial Times, Wall Street Journal, and The Washington Post.

Prior to PBS NewsHour, Schifrin was Al Jazeera America's Middle East correspondent. He led the channel’s coverage of the 2014 war in Gaza; reported on the Syrian war from Syria's Turkish, Lebanese and Jordanian borders; and covered the annexation of Crimea. He won an Overseas Press Club award for his Gaza coverage and a National Headliners Award for his Ukraine coverage.

From 2008-2012, Schifrin served as the ABC News correspondent in Afghanistan and Pakistan. In 2011 he was one of the first journalists to arrive in Abbottabad, Pakistan, after Osama bin Laden’s death and delivered one of the year’s biggest exclusives: the first video from inside bin Laden’s compound. His reporting helped ABC News win an Edward R. Murrow award for its bin Laden coverage.

Schifrin is a Council on Foreign Relations term member and an Overseas Press Club Foundation board member. He has a Master of International Public Policy degree from the Johns Hopkins School of Advanced International Studies (SAIS), with a concentration in Strategic Studies. 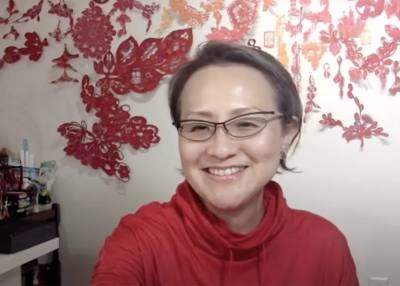 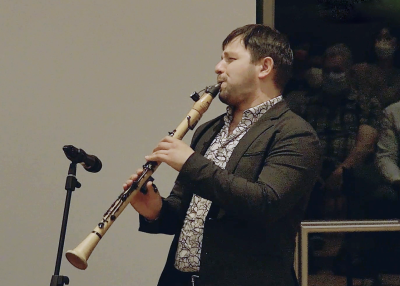 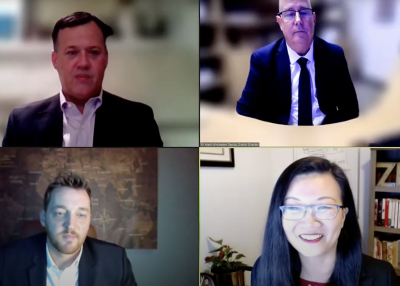 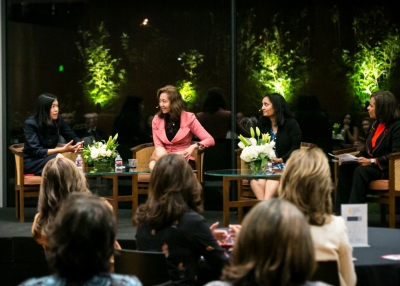 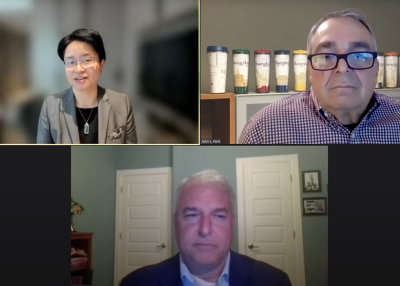