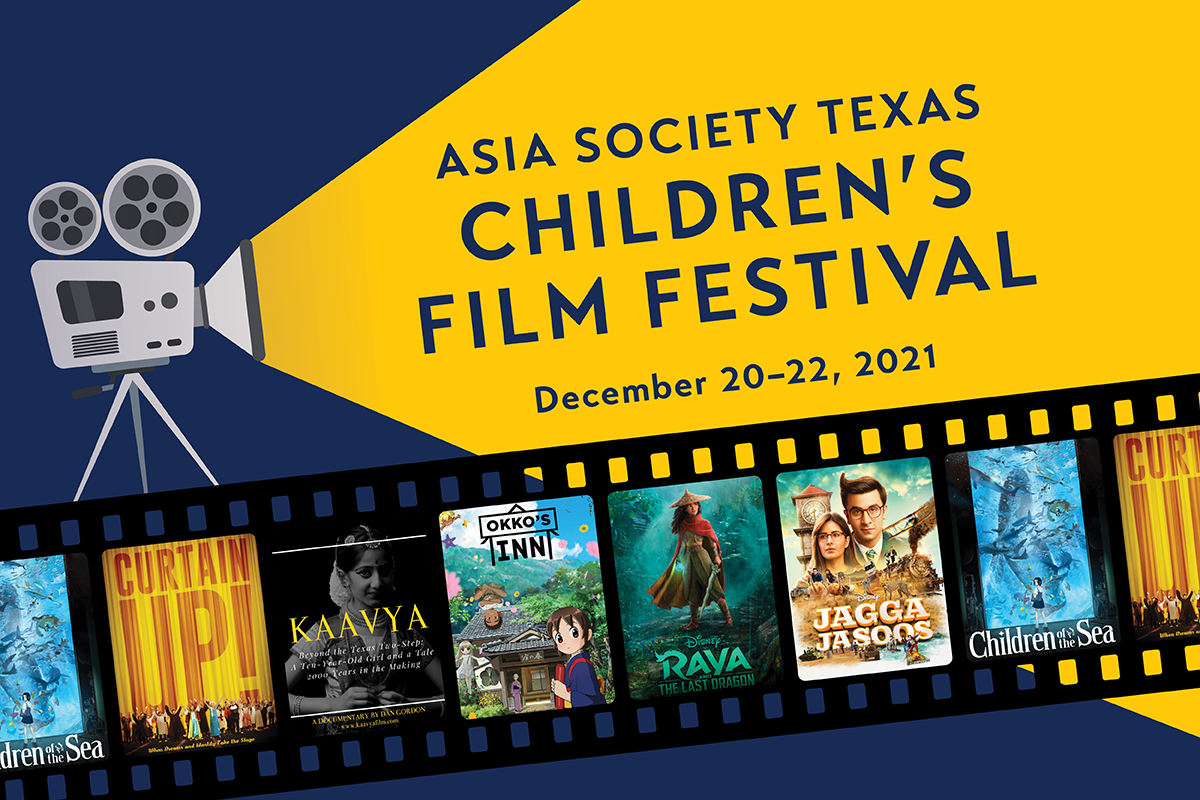 Celebrate the winter break holiday at Asia Society Texas Center with a magical film festival! Exploring the humor, action, and artistry of movies from around the world, this year's films highlight daily themes of amazing anime from Japan, amazing kids in the U.S., and amazing adventures that span across Asia.

Each day's admission includes fun activities and free entry to the exhibition Divine Spark: Kana Harada. A food vendor will be onsite daily with yummy food options for all ages.

Film Festival at a Glance

Tickets to the anime film screenings on December 20 are free, thanks to the generous support of the Consulate General of Japan in Houston.

After losing her parents in a car accident, Okko goes to live in the countryside with her grandmother, who runs a traditional Japanese inn built on top of an ancient spring said to have healing waters. While she prepares to become the inn's next caretaker, Okko discovers spirits who live there that only she can see — not scary ones, but welcoming ghosts who keep her company, play games, and help her navigate her new environment.

When Ruka was younger, she saw a ghost in the water at the aquarium where her dad works. Now she feels drawn toward the aquarium and the two mysterious boys she sees there, Umi and Sora. Ruka's dad and the other adults who work at the aquarium are only distantly aware of what the children are experiencing as they get caught up in the mystery of the worldwide disappearance of the oceans' fish. Children of the Sea is the latest feature from Japan's STUDIO4°C and is directed by Ayumu Watanabe, with a score by award-winning composer and longtime STUDIO GHIBLI collaborator Joe Hisaishi.

For over 10 years, the PS124 theater club in New York City's Chinatown has been the only Asian American team to compete at the renowned Junior Theater Festival, a gathering of young thespians from across the world — earning the privilege of being one of a select few schools nationally to premiere the kids production of Frozen. As the fifth graders gear up and rehearse for this musical production, nervous excitement and flubbed lines brush up against cultural stereotypes, family expectations, and post-graduation uncertainties. Curtain Up! shares a kid's-eye-view of the wonders of discovering art, culture, and identity.

Co-presented with the Indo-American Association.

Kaavya is a 10-year-old girl from Pearland, Texas, who loves Harry Potter, puzzles, musical theatre, Gilmore Girls, and robotics. She also is about to embark on the most important moment of her life up until now: her arangetram, a two-hour solo dance debut that showcases a mastery in the classical dance form of Bharatanatyam. As if the pressure to achieve this milestone at such a young age isn't enough, Kaavya is being trained by her own mother, a professional dancer and respected guru. How Kaavya relentlessly prepares while adapting to the constantly changing world amidst a global pandemic shows not just the resilience of youth, but also the indomitable strength of an art form.

This screening will be followed by an audience Q&A with Kaavya and director Dan Gordon.

Kumandra is a place where humans and dragons peacefully coexist. When sinister monsters called the Druun threaten the community, the dragons readily make a sacrifice to save the human race. Hundreds of years later, the same threat returns. It is up to Raya, a lone warrior, to stop them once and for all. She tracks down the last dragon alive, but as she embarks on her journey, she realizes it will take more than a dragon and its magic to save her world.

Jagga, a curious and shy young boy in a quaint little town, lives a happy life with his adoptive father, Bagchi. Jagga, being self-conscious of his stammer, doesn't speak much until one day, Bagchi teaches him to "speak" in song. After admitting Jagga into a boarding school, Bagchi suddenly disappears. Armed with sharp detective skills, Jagga sets out to solve the mystery of his missing father. Along the way, he finds a partner in Shruti, an accident-prone journalist with her own international criminal case to solve. 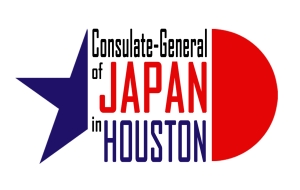 Presenting Partner for Kaayva on December 21​​​​