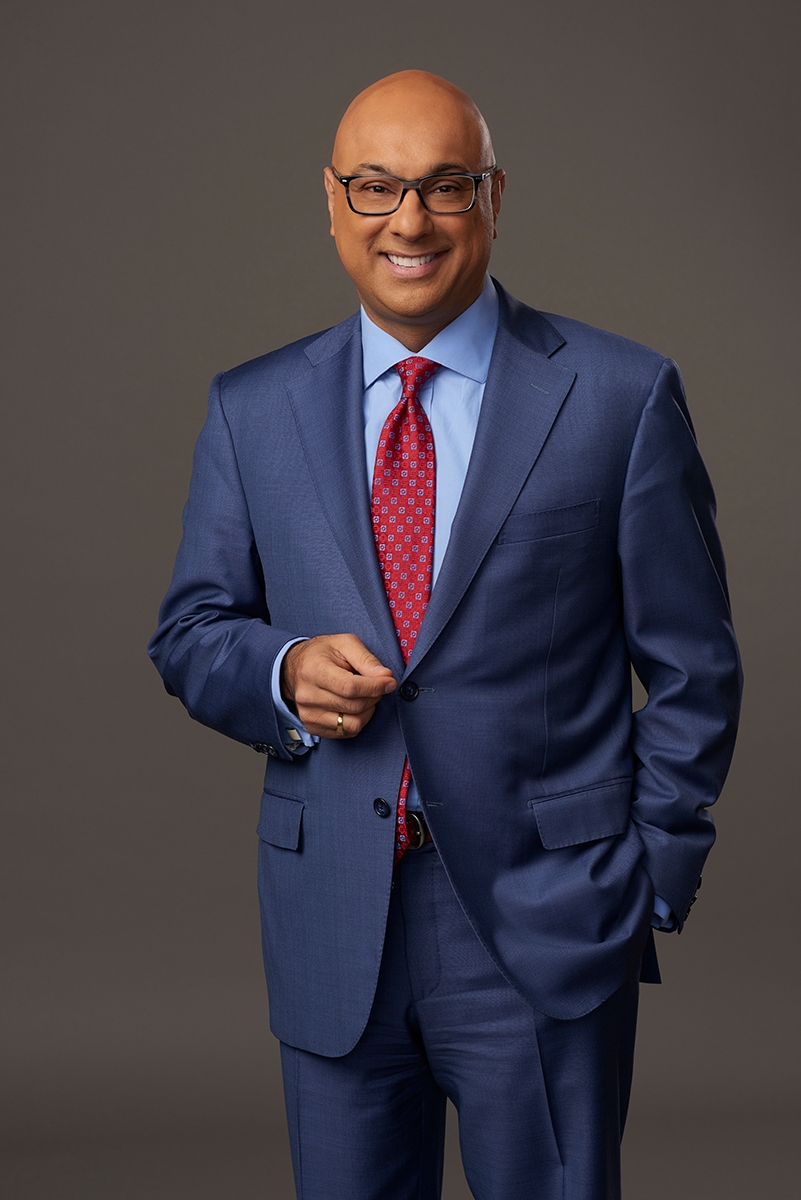 Seating will be assigned to align with our protocols.

It's clear the pandemic is not yet over as the world faces the Delta variant, unequal global vaccination rates, and the need for vaccine booster shots. At the same time, economic recovery is a priority for governments around the world even as the World Bank predicts a robust, if uneven, post-recession recovery. While the U.S. and China are expected to contribute about one quarter of global growth in 2021, questions remain around rising inflation, labor shortages, and disruptions to the supply chain. MSNBC anchor Ali Velshi returns to Asia Society Texas Center to discuss the latest on the pandemic and what’s ahead for the U.S. and global economic recovery.

With the Delta variant driving the uptick in new COVID-19 cases, countries have begun to reinstate travel bans, mask mandates, and more in an effort to battle back the pandemic. Amid these concerns are vaccine distribution and equity: entering the autumn of 2021, of the 4.7 billion vaccines that have been distributed globally, more than 80 percent have gone to the richest G20 countries. While 50 percent of the populations in the U.S. and U.K. have been fully vaccinated, vaccination rates are much lower in Asian and African countries, where less than 12 percent and 2 percent of the respective regions are fully vaccinated.

Meanwhile, new upticks in infections threaten the full reopening of businesses in the ongoing economic recovery, which has been similarly uneven across the globe. According to the World Bank, major economies look set to register strong growth even as many developing countries lag. In the U.S. the COVID-19 stimulus package helped bolster the economy, but businesses continue to struggle to hire workers. Inflation and housing prices are also on the rise as people relocate to cities like Austin and Houston after the pandemic reshaped remote work for a significant portion of the workforce.

Against the backdrop of these immediate issues of public health and economic recovery, the great-power struggle continues between the U.S. and China, the two largest economies that are expected to lead the post-recession recovery.

Prior to MSNBC/NBC News, he hosted “Ali Velshi On Target,” a nightly prime-time show on Al Jazeera America that spoke truth to power through debate, interview, and on-the-ground reporting. Velshi has reported from the U.S. presidential campaign trail, as well as covering ISIL and the Syrian refugee crisis from Turkey, the days leading up to the nuclear deal from Tehran, the tensions between Russia and NATO from Eastern Europe and the High Arctic, the debt crisis in Greece, and the funeral of Nelson Mandela in South Africa.

Velshi joined Al Jazeera America from CNN, where he was the channel’s Chief Business Correspondent, anchor of CNN International’s “World Business Today,” and the host of CNN’s weekly business show “Your Money.” Velshi also co-hosted CNN’s morning show, “American Morning.” He was nominated for two 2016 Emmy Awards for work on disabled workers and Chicago’s red-light camera scandal. In 2010, Velshi was honored with a National Headliner Award for Business & Consumer Reporting for “How The Wheels Came Off,” a special on the near-collapse of the American auto industry. Additionally, CNN was nominated for a 2010 Emmy for Velshi’s breaking news coverage of the attempted terror attack by Umar Farouq Abdulmuttalab on Northwest flight 253 into Detroit.

He has reported extensively on the global financial crisis. Known for his trademark exposition and explanation, Velshi appeared as a guest economics analyst on shows like “Oprah,” “The View,” and “The Daily Show with Jon Stewart” at the height of the crisis, explaining the causes of the meltdown in plain terms. Velshi is the author of Gimme My Money Back (Sterling and Ross, 2008) and co-author with CNN’s Christine Romans of How to Speak Money (Wiley, 2010). Born in Kenya and raised in Canada, Velshi graduated from Queen’s University in Canada with a degree in Religion, and was awarded an honorary Doctorate of Laws from his Alma Mater in 2016. Velshi splits his time between New York City and Philadelphia. Active in the community, Velshi serves on the Board of the Chicago History Museum, and is a member of the Council on Foreign Relations. He volunteers with the New York’s Center for Urban Community Services homeless outreach program one morning per week. 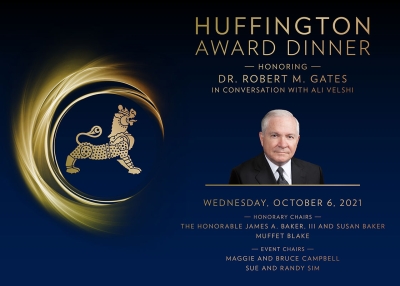 The 2021 recipient of the Roy M. Huffington Award for Contributions to International Understanding is Dr. Robert Gates for his legacy in public service, education, and international relations. 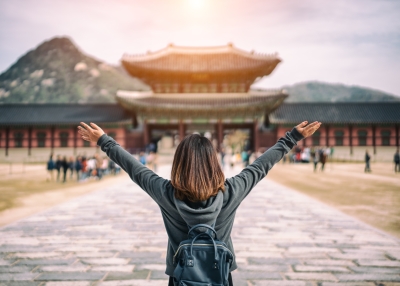 After-School Club: The Arts and Culture of Korea

Houston Time
Calculate your local time »
This virtual after-school club will provide students ages 13–18 with an introduction to Korean culture. The club will cover the basics of the Korean language and popular cultural activities aimed at introducing participants to the region.
Register Now 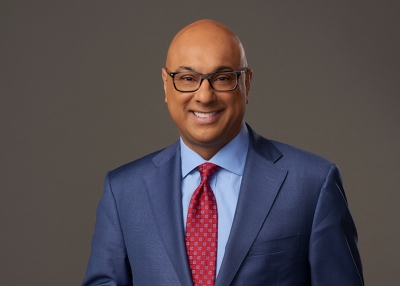 MSNBC anchor Ali Velshi returns to Asia Society to discuss the latest on the pandemic and worldwide economic recovery, with a focus on the U.S., global vaccine inequity, and what to expect in the coming months.
Buy Tickets

Click for directions
Buy Tickets
$20 Members, $30 Nonmembers
20211007T190000 20211007T200000 America/Chicago Asia Society: Ali Velshi on the Pandemic and Global Economic Recovery MSNBC anchor Ali Velshi returns to Asia Society to discuss the latest on the pandemic and worldwide economic recovery, with a focus on the U.S., global vaccine inequity, and what to expect in the coming months.