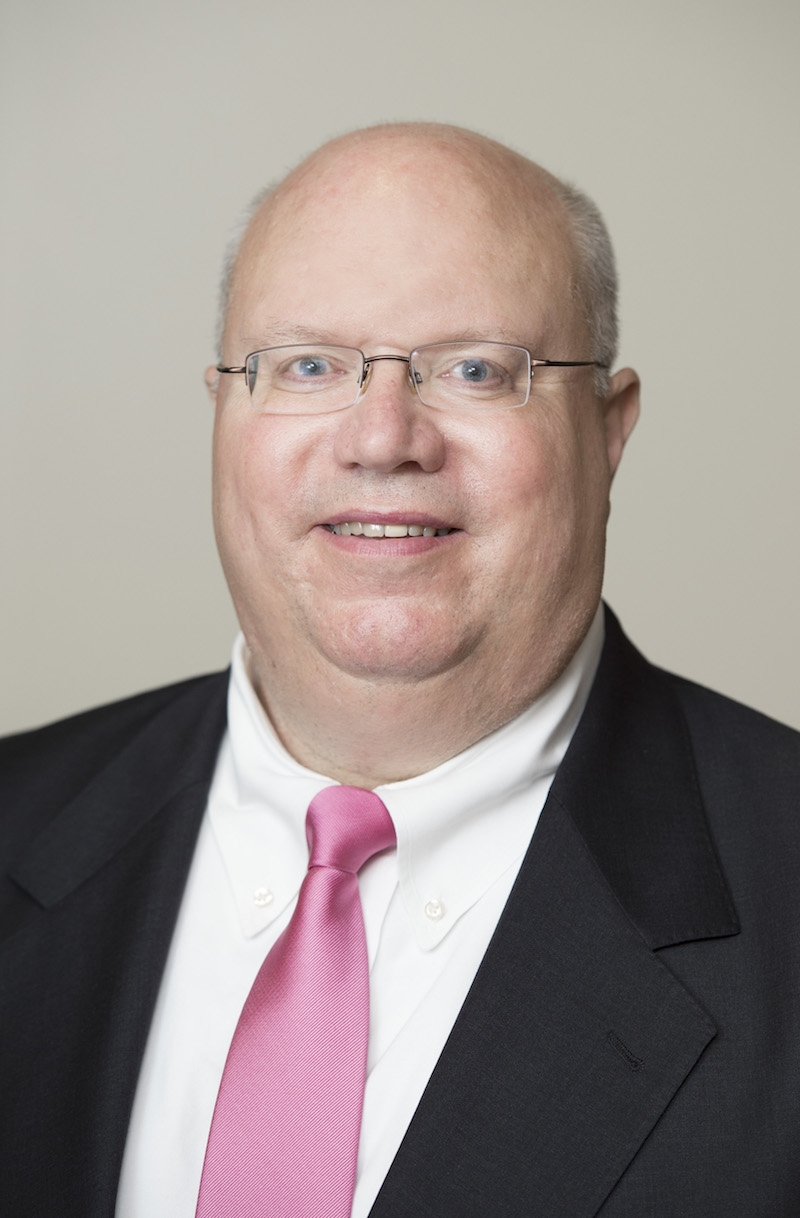 The Trans-Pacific Partnership (TPP), a trade agreement among 12 Pacific Rim countries including the U.S., Japan, and Australia, was recently signed on February 4, 2016. The agreement encompasses a wide range of policies and rules focused on global trade. Because of its broad scope, there has been an outpouring of opinions and confusion around it. To provide clarity, Scott Miller, senior adviser and Scholl Chair in International Business for the Center for Strategic and International Studies (CSIS), will join Asia Society Texas Center for a discussion on these issues on February 24. Ahead of his program, Miller talked with Asia Society about bringing trade policy up to date with commerce and technology; the importance of establishing more stability for U.S.-Asia trade; and how the TPP affects Texas and its economy.

Scott Miller will explore the challenges and opportunities the TPP poses for Asia and the United States at Asia Society Texas Center on Wednesday, February 24 from 7:00pm to 8:15pm.Learn more

What is your role as senior adviser and Scholl Chair in International Business for CSIS?

SM: The core area of expertise at CSIS is foreign policy and national security matters.  The Scholl Chair in International Business focuses on international trade, investment, and innovation.  The program reflects the fact that U.S. economic policy is closely linked to its foreign policy, and globally-engaged U.S. businesses are an important element of U.S. “soft power” abroad.

What are some of the current challenges facing U.S.-Asia trade, and how is the TPP attempting to address them?

SM: The U.S. has compelling economic interests in the Asia-Pacific.  The 21 member economies of the Asia-Pacific Economic Cooperation, which includes the U.S., accounts for 58% of global output. It includes the world’s three largest economies (U.S., China, Japan), and 8 of 15 economies worldwide with GDP in excess of $1 trillion per year.  The Asia-Pacific has consistently grown about twice as fast as the rest of the world and by 2030 is expected to be home to over 3 billion middle-class consumers.

The principal challenge has been that commerce and technology have evolved faster than policy. The last major re-write of trade rules was in 1994, before commercial use of the internet, before the rise of modern logistics, and more.  Beyond improving market access for exporters, TPP represents an opportunity to modernize the rules, and better reflect the changes in what is traded, who trades, and how trade is managed.

Can you tell us briefly, what are some of the challenges and opportunities for future U.S.-Asia trade that you will be discussing and why they are significant?

SM: Asia is a place of great opportunity as well as rising uncertainty. Consider, in just the first two weeks of 2016, North Korea conducted its fourth nuclear test; Taiwan’s opposition candidate surged to a surprise electoral victory; and China began landing aircraft on airfields constructed on what had previously been uninhabited features in disputed territory in the South China Sea.  In such an environment, institutional arrangements make an important contribution to stability; U.S.-led arrangements like TPP advance U.S. values and reflect U.S. interests.

What are the next steps now that the TPP has been signed?

SM: Attention now turns to the domestic ratification processes.  Parties must now conform their laws and regulations in a way that implements the commitments made during the negotiations.  In the U.S., Congress must pass implementing legislation; the bill will be developed by the administration but originates in the House Ways and Means Committee, chaired by Houston’s Rep. Kevin Brady.  At this point, most members of Congress are soliciting the views of their constituents on the likely effects of the TPP.

How does the TPP affect Texas?

SM: Texas has important trade and investment ties with TPP countries.  Trade with these 11 economies supports an estimated 1.2 million Texas jobs.  Now is the ideal time for Texas farmers, ranchers, and entrepreneurs to consider the opportunities and make their opinions known.

Read more about the Trans-Pacific Partnership.

Read more about the Center for Strategic and International Studies.