HOUSTON, November 15, 2022 – In partnership with Asia Society Northern California, Asia Society Texas hosted a webcast on Chinese e-commerce company Alibaba and takeaways for the broader U.S.–China business relations. In conversation with moderator and former U.S. ambassador Frank Lavin, Chinese American entrepreneur Brian Wong explored the reasons behind the success of Alibaba, which had the world’s largest IPO when it went public in 2014 and contributed to the transformation of the Chinese digital economy.

The concept of Tao in Alibaba’s business model

Inspired by his experience at Alibaba and from the coexistence of Eastern philosophy and Western business practices, Wong explained that his book, The Tao of Alibaba: Inside the Chinese Digital Giant That Is Changing the World, aims to stimulate entrepreneurship as a powerful force of positive societal change, and to reflect on the promotion of innovation in communities.

Wong said he understands the concept of “Tao of Alibaba” as a state of becoming: a process of constant innovation that has characterized the company for the last two decades. He described Alibaba, under the leadership of co-founder Jack Ma, as an organization that encourages people to reach their potential and work towards a common goal. For Wong, Alibaba has the “learning ethos” that tech companies need to succeed, including allowing for failure and nimbly adapting to a dynamic environment.

Since Alibaba’s mission is to use technology to solve society’s problems, the company’s primary focus is customer service and social impact. Wong elaborated further, referring to the philosophical concept of the Tao, which when applied to Alibaba has three dimensions: setting a path outlined by the company’s mission, harmonizing the company as it adapts to a dynamic environment, and embracing contradictions.

According to Wong, Alibaba started with limited resources in an environment that was unprepared for e-commerce. The company’s adaptability and proper assessment of local needs were the keys to Alibaba’s success.

Creating the conditions for a digital economy

Based on his experience in China, Wong said he believes that both the private and public sectors need to collaborate to boost the digital economy. He underlined how the Chinese government fostered a positive business environment and contributed to improving the infrastructure and connectivity required for e-commerce to flourish.

Correspondingly, Alibaba invested time and resources in creating an environment of trust among consumers, Wong stated. The company accomplished this by training buyers and sellers to use digital tools, creating an integrated digital ecosystem, and adapting their products and services to fit local needs.

When the topic of Alibaba’s role as a catalyst for the digital economy in China arose, Wong indicated that the reason was due to the development of its four pillars: e-commerce, digital payments, cloud services, and logistics. He affirmed that the company also contributed to integrating underserved communities into the formal economy, as well as promoting employment and economic development in rural areas.

He cited the example of Taobao, Alibaba’s retail business, as a platform that helped vendors in several small villages utilize online tools to reach new markets. Like Taobao, Alipay succeeded in a predominantly cash-based market by implementing a door-to-door marketing strategy to connect with users while building long-term trust.

Perspectives for the future of e-commerce

When asked about the future of Alibaba, Wong expressed his confidence in growing opportunities for the company and other e-commerce businesses. Emphasizing the remarkable growth potential in Southeast Asia, Wong believes that the digital market will continue to expand, and that the case of Alibaba can inspire other entrepreneurs and countries. According to Wong, developing a vigorous digital market in this region could be a considerable opportunity for street vendors, pop-up shops, and those without access to traditional financial products and services.

Through its Global Leadership Academy, Wong said, Alibaba has been training young professionals worldwide on how to build a digital environment in their communities and contribute to advancing their countries’ economies. As a regard to the next generation of leaders and digital entrepreneurs, Wong shared that he expects they will be catalysts for significant improvements in society. 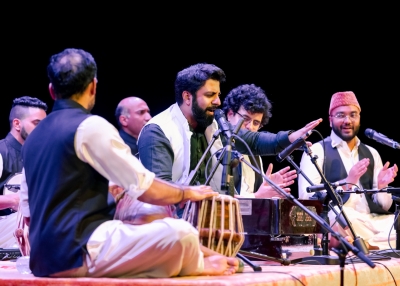 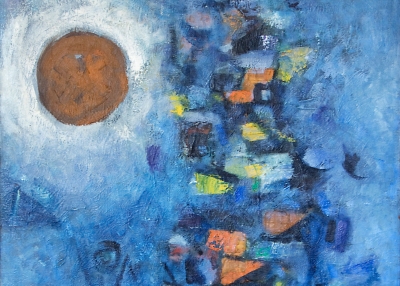 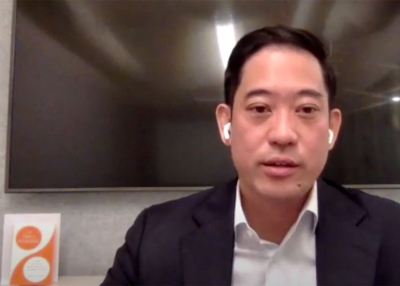 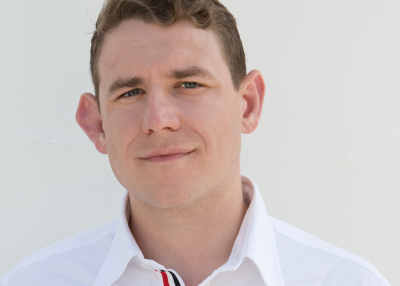 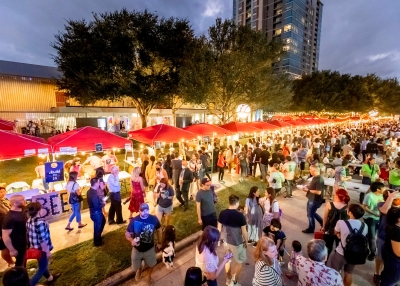 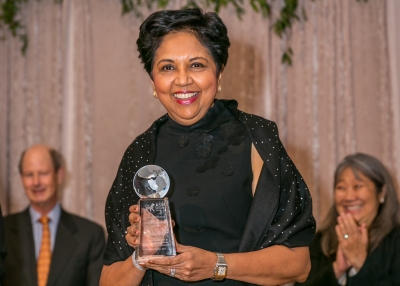