HOUSTON, October 25, 2021 — In partnership with the George H. W. Bush Foundation for U.S.–China Relations, Asia Society Texas hosted a panel discussion on the current state of tariffs and supply chains between the U.S. and China. David Firestein, inaugural president and CEO of the Bush China Foundation, moderated the discussion between John L. Kent, Director of Supply Chain China Initiatives and clinical professor at the Sam M. Walton College of Business at the University of Arkansas, and Liza Mark, Administrative Partner at the Shanghai Office of Haynes and Boone, LLP. The conversation touched on the state of the U.S.–China trade war today, the role of politics in supply chain policy, and expectations for the future.

Where are we now in the trade war?

Firestein opened the conversation by inviting the speakers to assess the state of the trade war after more than three years, including whether the policies have generated any real decoupling between the U.S. and China. Kent acknowledged that while he initially welcomed disruption to the system, as disruption often leads to change and innovation, he recognizes that the policies have not worked as planned.

Mark elaborated on the point, explaining that objective data reflects that the U.S. has not achieved what it intended to achieve by starting the trade war: today, the exchange of goods between China and the U.S. has increased since 2019, the U.S. deficit has risen, Americans are paying higher prices for goods, China has not changed its behavior, and bilateral relations are in worse shape than before. She added that the pandemic also contributed to supply chain disruptions and unexpected factors that affected the U.S.-China trade relationship.

What is the role of government in supply chains?

Firestein noted the recent backlash against globalization and global supply chains among Americans has led to Congress now mandating where U.S. companies may or may not put supply chains. He asked whether this was an appropriate role for the government. In response, Kent said that the role of government is defense — and, where supply chains would impact national security, it is appropriate for government to step in. He noted, however, there has been an expanding definition of what would fall under the scope of defense and national security, likely as an excuse to shift supply chains out of China. For Kent, the real challenge remains in where will the U.S. sources its manufacturing and labor if supply chains are moved back to the U.S.

Mark noted that supply chains are not static but always shifting and that politics are one contributing factor. For her, the question is whether politics or international relations should be the primary factor. When politics become the primary factor, she explained, the average person will pay more for goods. In addition, the tariffs enacted against China were meant to drive jobs back to the U.S. but have not done so. In her estimation, politics around tariffs and supply chains are not an effective or efficient tool for getting China to do what we want. In fact, the policies between China and the U.S. demonstrates a “recession of trust” that Mark finds troubling. “Without trust, you can’t do business,” she said.

How should we expect U.S.-China relations around trade to evolve?

In assessing the Phase I trade deal, Mark noted that China is not meeting its promised target of buying U.S. goods; however, the deal serves a larger purpose of cooling down the fraught trade war between the two countries. Kent noted that the pandemic has clouded some of the progress that may have resulted, as the supply chain for goods coming from China to the U.S. has changed massively in part due to COVID-19. Nevertheless, Mark said she is optimistic about the volume of trade between the two countries, as trade is one of the few areas where everyone benefits from working together.

She said she is less optimistic about the overall U.S.–China relationship, though she notes other areas for cooperation include key issues such as climate change and the global pandemic. But given the massive intertwining between China and the U.S., she said, “Decoupling is not really realistic.”

Kent said he remains cautiously optimistic, pointing to how the Biden administration reversed course on the previous policy around WeChat and toned down the anti-China rhetoric. “The door is cracked open,” he said. 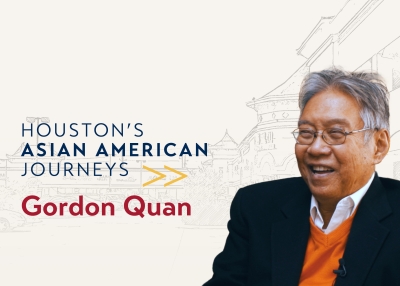 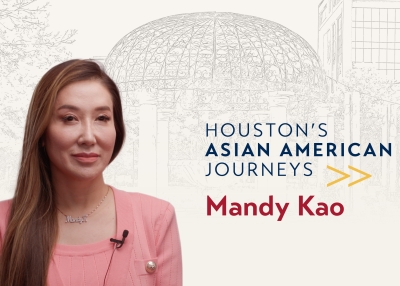 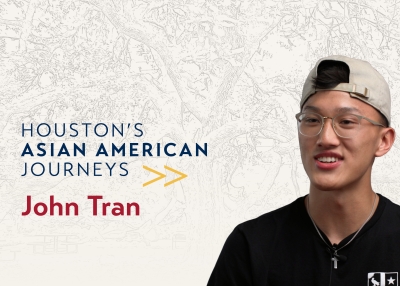 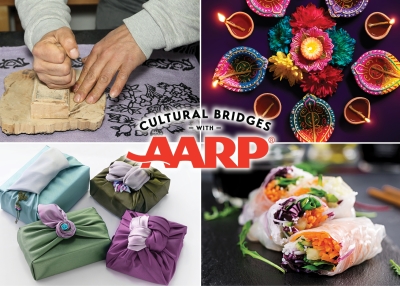 Through this partnership with AARP, adult learners are invited to participate in virtual and in-person events to learn more about Asian cultures and traditions and connect to AARP's priorities of health and cultural understanding.